: the act of asserting or something that is asserted : assertion This crisis, which inspires repeated heartfelt assertations of Mr. Richburg's happiness to be an American …— William Finnegan, New York Times Book Review, 30 Mar. 1997 What I have said so far has not been an attempt to support my thesis but merely to explain what it is. Of course, a fuller understanding of an assertation may convince someone of its truth.— Clifford Williams, The Life of the Mind, 2002

First Known Use of assertation

circa 1535, in the meaning defined above

History and Etymology for assertation

The first known use of assertation was circa 1535 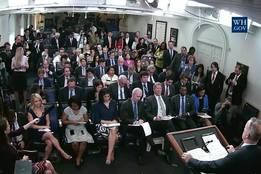