1 : the fleshy, usually rounded red, yellow, or green edible pome fruit of a usually cultivated tree (genus Malus) of the rose family also : an apple tree — compare crab apple
2 : a fruit (such as a star apple) or other vegetative growth (such as an oak apple) suggestive of an apple
apple of one's eye
: one that is highly cherished his daughter is the apple of his eye
More Example Sentences Phrases Containing apple Learn More About apple

Examples of apple in a Sentence

These example sentences are selected automatically from various online news sources to reflect current usage of the word 'apple.' Views expressed in the examples do not represent the opinion of Merriam-Webster or its editors. Send us feedback.

First Known Use of apple

History and Etymology for apple

Our Reviews team has selected the best Apple Watch bands.

The first known use of apple was before the 12th century 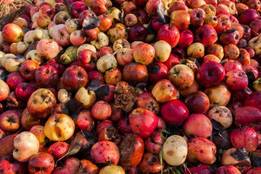 One ‘Bad Apple’ Can Spoil a Metaphor

The history of a rogue phrase 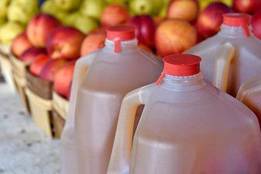 A collection of apple-related products 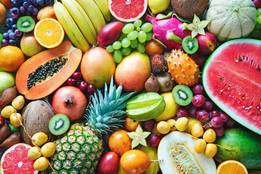 : a round or oval fruit with red, yellow, or green skin and white flesh that grows on a spreading tree related to the rose

: the fleshy usually rounded and red, yellow, or green edible pome fruit of a tree (genus Malus) of the rose family also : an apple tree

More from Merriam-Webster on apple