-ˈvər-sə-
plural anniversaries
1
: the annual recurrence of a date marking a notable event
a wedding anniversary
broadly : a date that follows such an event by a specified period of time measured in units other than years
the 6-month anniversary of the accident
2
: the celebration of an anniversary

Darlene Superville, ajc, 11 Sep. 2022 On Sunday, Jill Biden, now the first lady, marked the 21st anniversary of the 9/11 attacks by delivering remarks at the Flight 93 National Memorial in Shanksville, Pennsylvania — accompanied by Jacobs.

CBS News, 11 Sep. 2022 This past March marked the 20th anniversary of The Osbournes, the reality series that put Ozzy’s family under a microscope for three years while turning them into superstars.

Kory Grow, Rolling Stone, 10 Sep. 2022 After celebrating the 20th anniversary of that project with shows this year, Jones will begin a short tour of Japan Oct. 11 in Sapporo.

Jonathan Cohen, SPIN, 9 Sep. 2022 Its airing marks the 20th anniversary of the 1994 Winter Olympics figure skating competition and highlights the scandal that gripped the nation.

Kathy Ehrich Dowd, Peoplemag, 9 Sep. 2022 This week offers the 20th anniversary of the Time-Based Art Festival, a few stage plays, a celebration of German culture, and the Pendleton Round up.

These example sentences are selected automatically from various online news sources to reflect current usage of the word 'anniversary.' Views expressed in the examples do not represent the opinion of Merriam-Webster or its editors. Send us feedback.

Middle English anniversarie, from Medieval Latin anniversarium, from Latin, neuter of anniversarius returning annually, from annus year + versus, past participle of vertere to turn — more at annual, worth 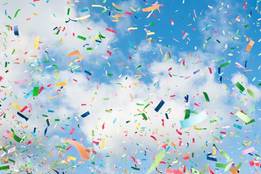 It's not a word, it's a word part, but we deal with those too 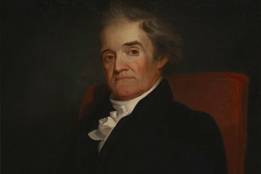 -ˈvərs-rē
plural anniversaries
: a date remembered or celebrated every year because of something special that happened on it in an earlier year
a wedding anniversary

More from Merriam-Webster on anniversary