: any one of five levels of U.S. military defense readiness that are ranked from 5 to 1 according to the perceived threat to national security, with 1 indicating the highest level of perceived threat It was determined that the secretary of Defense had the authority to declare DEFCON 3 on his authority.— Stephen A. Cambone —sometimes used figuratively Don't even mention the privatization of Social Security that will take Congress to DEFCON 1.— Sam Allis

First Known Use of DEFCON

1959, in the meaning defined above

History and Etymology for DEFCON

The first known use of DEFCON was in 1959

Words of the Week - March 4

Words of the Week - March 4

The words that defined the week ending March 4th, 2022 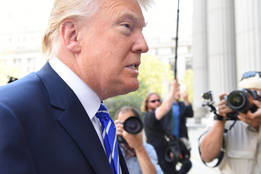