: the legislative branch of the U.S. government

First Known Use of Capitol Hill

History and Etymology for Capitol Hill

The first known use of Capitol Hill was in 1935 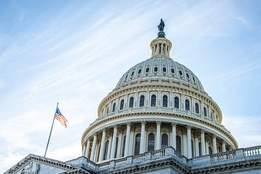