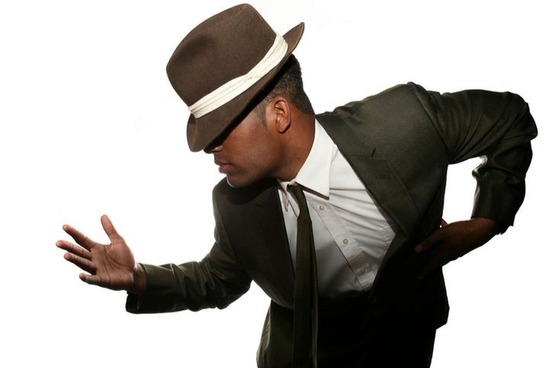 : a low soft felt hat with the crown creased lengthwise

The hat and its name come from French dramatist Victorien Sardou's 1882 play Fédora, which was written for its first star, Sarah Bernhardt, who played the eponymous Princess Fédora. The princess wore the hat we recognize as the fedora today, and for the decade following the play's premier the hat was reportedly worn primarily by women. Starting by the end of the 19th century and continuing for a significant portion of the 20th, men in both Europe and the United States (and it was basically all of them) had commandeered the fedora as a wardrobe staple, though women never relinquished their claim entirely. See: J.Lo. 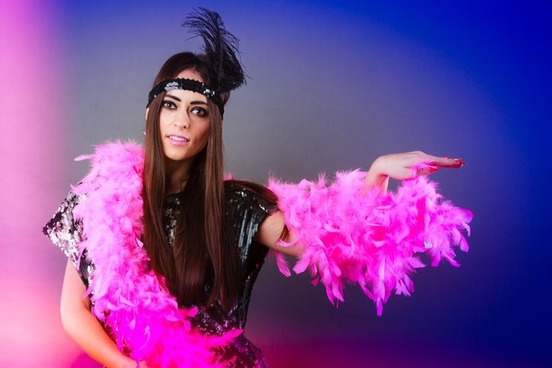 No one will be surprised to learn that the French were the first to don aigrettes, nor that they named the decorative arrangements for the birds whose plumes they'd stolen to make them: egrets, a kind of heron. In French aigrette means both "plume" and "egret." The English had borrowed the word and accessory by the 1630s. Aigrettes have maintained their pretentious appeal for nearly four centuries. 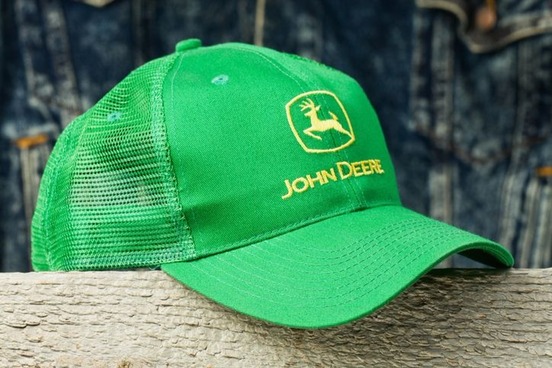 : an adjustable visored cap that often features a corporate logo or slogan

Though they were required head gear for early 21st century hipsters, gimme caps date to a time before beards could qualify as ironic. Our current earliest evidence of the term in use is from 1978, when these caps were first given away as promotional materials. The name imitates the phrase "give me" as elided in informal speech. 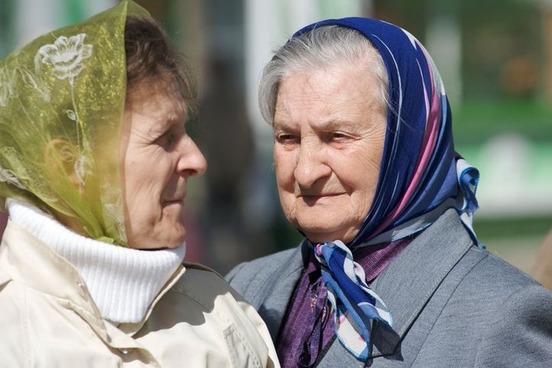 1 : a usually triangularly folded kerchief for the head 2 : a head covering (such as a scarf) resembling a babushka

The word is from Russian, where it means "grandmother"—and that meaning of the word exists in English too. We did not include that meaning above because no one wears their grandmother on their head (they just keep her in their heart). The word in English also refers to any elderly Russian woman. 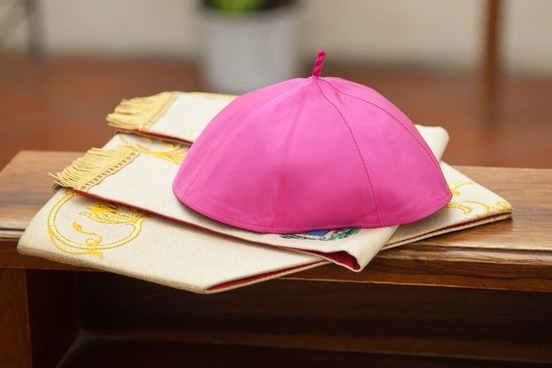 : a small round skullcap worn by Roman Catholic ecclesiastics in colors that vary according to the rank of the wearer

While you may not wear this on your head, some people do—specifically Roman Catholic ecclesiastics. What might interest word people is the fact that, as in English, Italian sometimes equates heads with gourds. Zucchetto is the diminutive of zucca, which translates as either "gourd" or "head." We're trying to make that stick in our thick gourds. 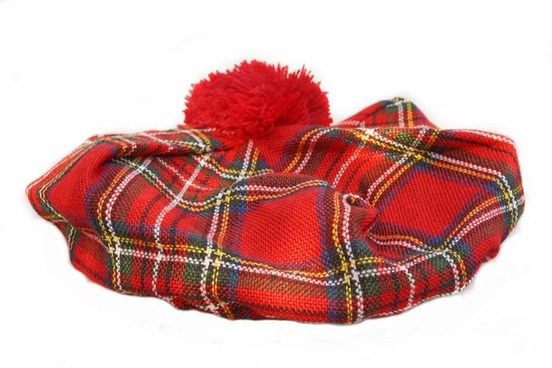 : a woolen cap of Scottish origin with a tight headband, wide flat circular crown, and usually a pompon in the center

The hat takes its name from the hero of an epic poem by Robert Burns. The definition above also serves as a reminder that the original word is pompon. That variant predates the perhaps more euphonious pom-pom by more than 100 years. 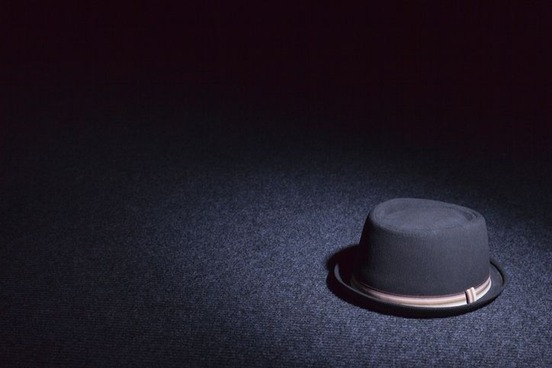 : a hat with a low telescoped crown, flat top, and flexible brim

It's a mid-19th century creation, invented at a time when pies were more often made with pork, and when hats were more often named for their resemblance to pies. Porkpie hats were worn by both men and women in the 19th century, but the style was a throwback to a similarly shaped hat worn in the European Middle Ages. In the 20th century porkpie hats were worn by the likes of Buster Keaton, Dean Martin, and Lester Young. Gene Hackman wore one in The French Connection (1971), and Walter White's alter ego Heisenberg donned one in Breaking Bad. 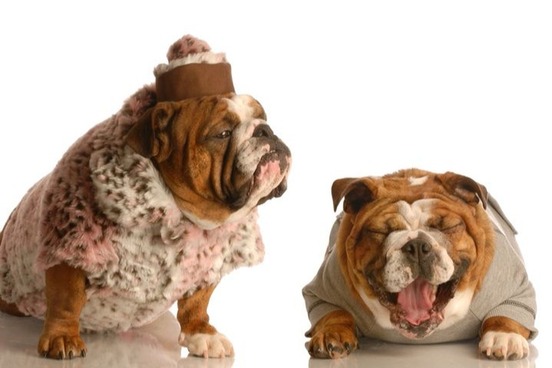 : a small round hat without a brim; specifically : a woman's shallow hat with a flat crown and straight sides

After this word had for a time referred to both a little box for storing pills (since the early 18th century) and to a tidy little hat (since the late 19th century), the first World War gave it new life as a grimly humorous term for a small, low concrete emplacement for machine guns and antitank weapons. But perhaps no pillbox was more popular than the leopard-skin variety made famous by Bob Dylan in 1966. 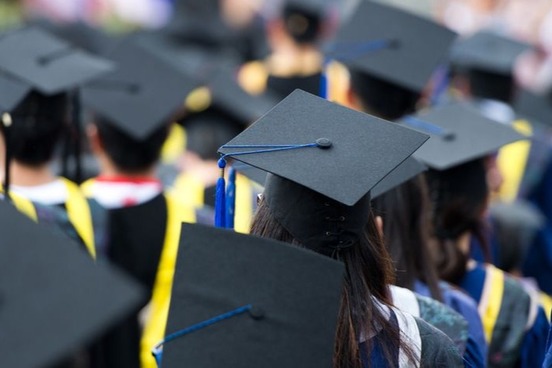 : an academic cap consisting of a closely fitting headpiece with a broad flat projecting square top

Before academics wore mortarboards they wore catercaps, which were also flat, square hats. (Cater means "four," from the French quatre.) When the term mortarboard came on the scene in the mid-19th century it was slang, inspired by the literal mortarboards the hats resembled. And what is a literal mortarboard, you ask? It's a small board or metal sheet that has a handle on the underside and that is used to hold mortar or plaster or a similar substance. 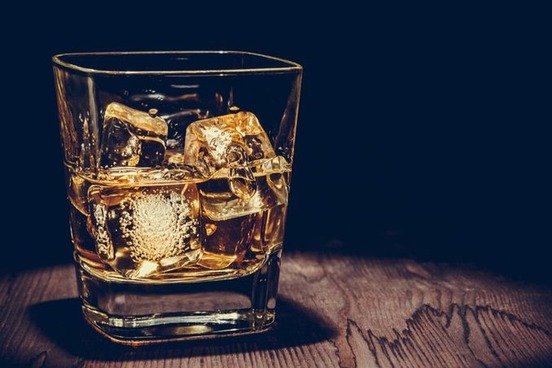 : a cloth cap worn with nightclothes

Enjoy all of these with your nightcap. And: cheers!