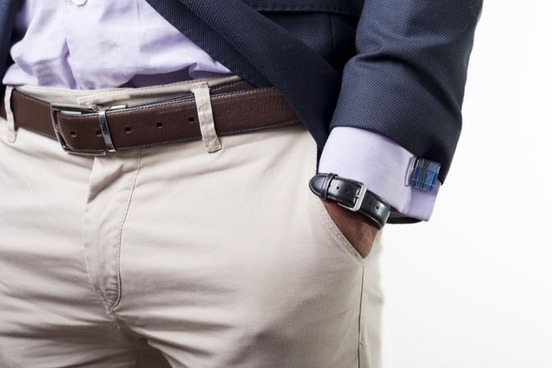 Definition - being girded (“encircled with a band, such as a belt”)

Succinct is not one of the words most in use today, but it does come up from time to time; when encountered it typically has the meaning of “marked by compact precise expression without wasted words.” When it first came into English, in the 15th century, it was with the “girded” meaning. Although this meaning is now quite obsolete, it is not surprising that it was the first one attached to succinct, which may be traced to the Latin cingere (“to gird”), which has also served as the root of cinch and discinct (“loosely dressed”).

In curles on either cheek plaid, wings he wore
Of many a colourd plume sprinkl'd with Gold,
His habit fit for speed succinct, and held
Before his decent steps a Silver wand.
— John Milton, Paradise Lost, 1674 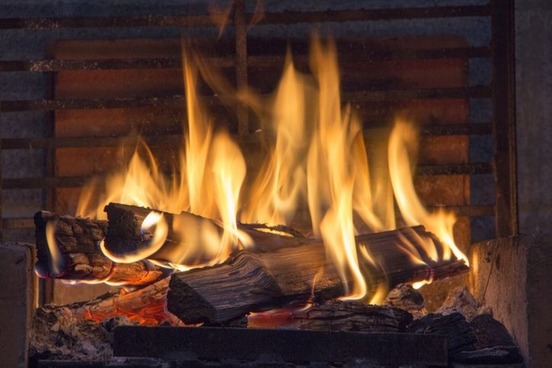 A flagrant foul in a sport involves no flame or literal heat, but instead exhibits the modern sense of the word, which is “conspicuously offensive.” Flagrant comes from the Latin flagrare (“to burn”). Some of the other words in English which share this root have retained some of their “fiery” meanings (such as conflagration, while others, such as in flagrante delicto (which comes from the Latin expression meaning “while the crime is burning”), have not. 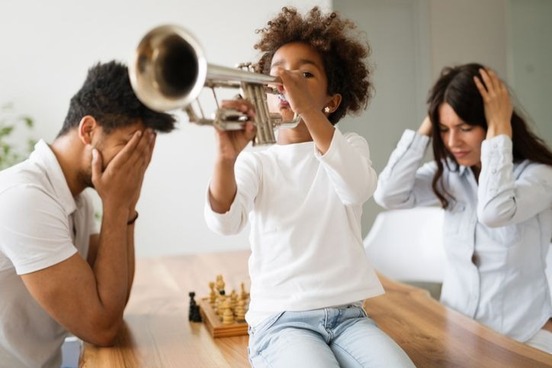 Definition - (music) something that is inharmonious, untuneful

We now think of an absurdity as “something that is ridiculously unreasonable, unsound, or incongruous,” such as paying off one’s student loans within ten years, or the reasoning behind an insurance company’s decision about paying for coverage. Yet before it got responsible and settled down with a nice stable meaning, absurdity thought it would be cool to have a career in music (its Latin root absurditās once meant “dissonance”). The music thing just didn’t work out for absurdity, and by the early 16th century it had moved on to the meaning it holds today. 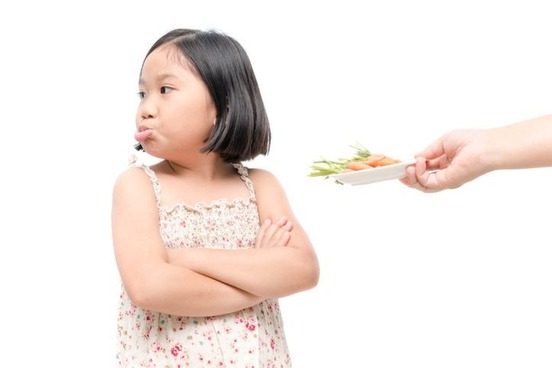 Definition - to take offense at

While it has not quite become a Janus word or contronym (both of which refer to words whose meanings are contradictory), stomach is certainly moving in that direction. It holds the incongruous meanings of “to put up with” and “to take offense at,” although the latter of these is now quite rare.

Some anger is not only grief for the opposition that persons meet with, but a kind of stomacking at God who permits them to be opposed or crossed, and tho' they do not confess it to be so, yet the spirit of God knows it to be so.
— B. D., The honourable state of matrimony made comfortable, 1685 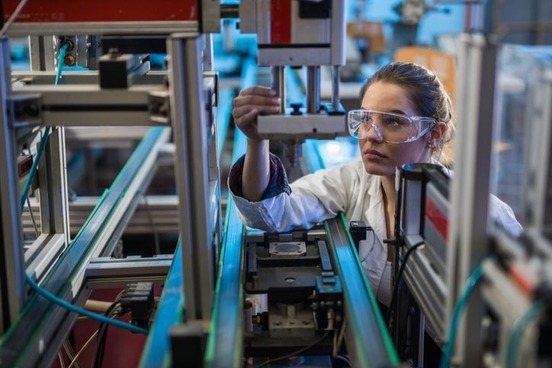 A conceit once had the meaning “something that results from mental activity,” and the adjectival form of conceited shares semantic overlap with this. A conceit could also refer to specific literary elements, such as “an elaborate metaphor,” and in some cases the early uses of conceited had meanings which related to this (such as “having or exhibiting a literary style marked by conceits” or “consisting of or constructed upon or around a conceit”).

This New conceited Book will move Delights,
And serve to passe away some dolesome dayes,
Also the tedious melancholy nights,
For in the same is many a pretty phrase.
No harm at all is in't but mirth and joy,
Then buy it first, then bear't with you away.
— L. P., A new dialogue between Dick of Kent, and Wat the Welch-man, 1654 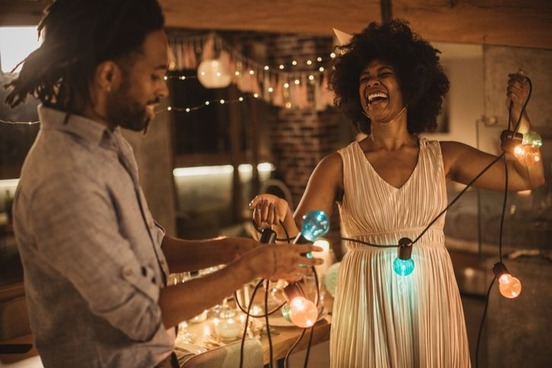 Definition - host; one who entertains guests

And (standing neere Eumaeus) this enquir'd.
What Guest is this, that makes our house of late
His entertainer? whence claimes he the state
His birth in this life holds? what Nation?
— Homer, Homer’s Odysses (trans. by G. Chapman), 1615 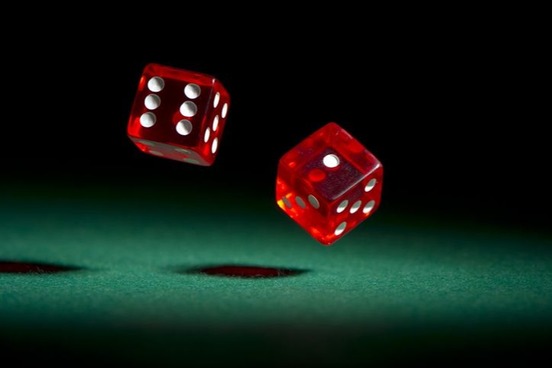 Definition - a game of chance like craps played with two dice

Well before hazard was applied to an obstacle in golf it was applied to a game of a much different character. The word came into English from the French hansard, which was likely borrowed from the Arabic as-zahr, meaning “the dice,” or “one of the dice.” In modern use hazard most often means “a source of danger” or “chance, risk.”

Warmley stated at the station-house that he had been playing “hazard” at Menshaw’s, and after he had lost his small change he had a dollar note changed by Menshaw.
— The Sun (Baltimore, MD), 16 Jun. 1896 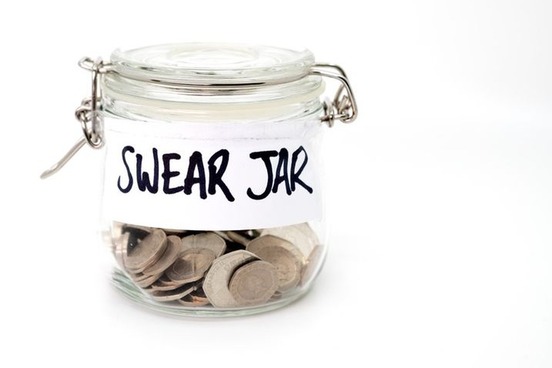 Definition - wanton or immodest in speech or behavior

Petulant may have changed its meaning over the years, but it has retained its status as ‘word most people would not use to describe themselves in a job interview’ (the current meanings are “insolent or rude in speech or behavior” and “characterized by temporary or capricious ill humor”).

'Till Noon you lie a Bed hatching Concupiscence, then having paid your Adorations, to the Ugly Idol in the Glass, you descend to Dinner, where you gormondize enough at one Meal to Famish a Town Besiedg'd; after that, you are call'd out by a Cozen, and hurried out in his Honours Coach (whose jogging, serves as a Preparative to your Letchery) away to the Play-house, where a Lascivious Dance, a Bawdy Song, and the  Petulant Gallants Tickling of your hand, having made an Insurrection in your Blood, you go to Allay it with an Evenings Exercise at the Tavern, there you spend freely, yet being Rob'd of nothing we can miss, home you come in a Railing humour, and at last give us nothing for Supper but a Butter'd Bun.
— Anon., The Mens answer to the womens petition against coffee vindicating their own performances and the virtues of that liquor from the undeserved aspersions lately cast upon them by their scandalous pamphlet, 1674