A single author created them, but the public adopted them. 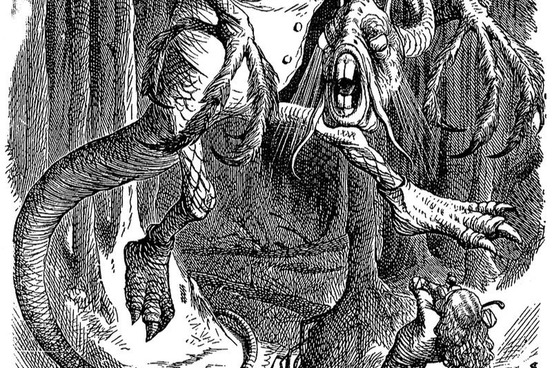 The president is like a one-man game of Telephone: he hears information from wherever or whomever but when he repeats it back, the facts are thrown in the air and come down as surrealist jabberwocky.
Michael Winship, The Huffington Post, 24 July 2017

Jabberwocky, defined as "meaningless speech or writing," was the title of a nonsense poem written by Lewis Carroll included in his 1871 novel Through the Looking-Glass, and What Alice Found There.

Carroll began writing the poem even before the novel's prequel, Alice's Adventures in Wonderland, was published in 1865. "Jabberwocky" is noted for its lexicon of creative nonce words, including brillig, frabjous, and mimsy, which have no inherent meaning but invite fanciful interpretation from the contexts in which they appear ("O frabjous day!"). 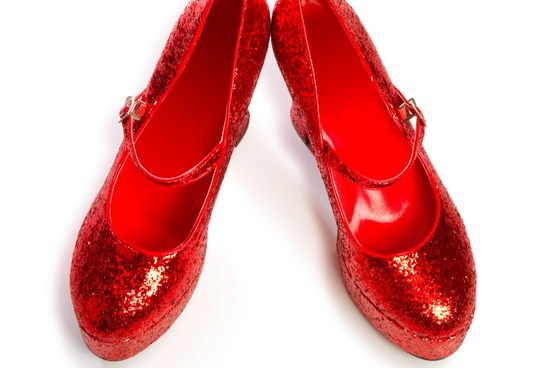 Nev Schulman and Laura Perlongo may have been the ones to get hitched this past weekend, but their daughter Cleo was the quintessential star at the couple's big day. And the groom's Catfish sidekick Max Joseph perfectly captured the MTV munchkin stealing the show at the East Hampton-based event.
Jordana Ossad, MTV.com, 24 July 2017

A munchkin is defined as "a person who is notably small and often endearing" and in most cases refers to a small child.

The characters called the Munchkins were introduced in The Wonderful Wizard of Oz (1900) by L. Frank Baum, who describes them, in the eyes of Dorothy Gale, as "not as big as the grown folk she had always been used to; but neither were they very small. In fact, they seemed about as tall as Dorothy, who was a well-grown child for her age…"

The association of munchkins with small stature was reinforced by the use of little people to portray them in the 1939 film The Wizard of Oz. 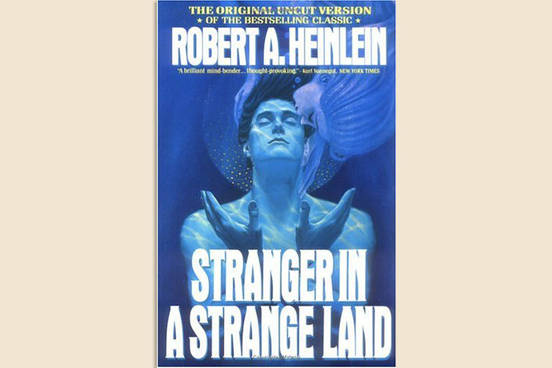 The Mooch also doesn’t seem to grok that a public financial-disclosure form is . . . public. Nor does he know that it’s wrong for him to reach out to his FBI “buddies” in an effort to sic them on fellow members of the White House staff.
Jonah Goldberg, National Review Online, 28 July 2017

The verb grok means "to comprehend or understand something intuitively."

Grok first appeared in Robert Heinlein's 1961 novel Stranger in a Strange Land, about a human, Valentine Smith, who is returned to Earth after being raised on Mars. Grok is "borrowed" from the Martian language on which Smith was raised, but its meaning is explained to describe an otherworldly intermingling of things once regarded as disparate, with branches touching upon the drinking of water and communication with God.

Early expanded use of grok in computer programming culture is credited with endowing the word with the meaning it has today. 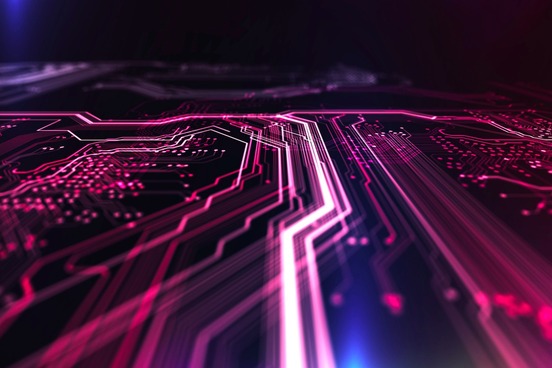 Kiernan told police that Rodriguez was looking for a fight, so he hit him first … The department’s initial reaction to Kiernan’s punch caused an uproar as the video shot through cyberspace.
Charles Rabin & Elizabeth Koh, Miami Herald, 1 Aug. 2017

Cyberspace is defined as "the online world of computer networks and especially the Internet." Its modern sense is attributed to science-fiction author William Gibson, who first used the term in his 1982 short story "Burning Chrome" and later, more famously, in his 1984 novel Neuromancer.

Cyberspace and other cyber-prefixed words find their origin in cybernetics ("the science of communication and control theory that is concerned especially with the comparative study of automatic control systems (such as the nervous system and brain and mechanical-electrical communication systems)" and derive from the Greek verb kybernan ("to steer or govern"). 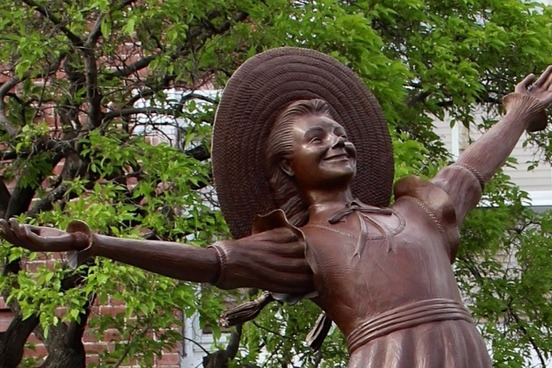 It’s about trying to get us back to a place where we’re talking about solutions and building bridges again. It’s scary to me, because I’m going out into what feels like a civil war ― and trying to point out opportunities for hope and progress ― without being Pollyanna about it.
Van Jones, in The Huffington Post, 1 Aug. 2017

Pollyanna is defined as "a person characterized by irrepressible optimism and a tendency to find good in everything." The word can also be used as an adjective, as in the example above.

The name Pollyanna is also the title character of a 1913 children's novel by Eleanor Hodgman Porter. Pollyanna is an orphan who is guided through life by a lesson left behind by her father: "find something about everything to be glad about."

Although Pollyanna was a well-liked character and Porter's book a best-seller, the association of Pollyanna with optimism took a cynical cultural turn, and eventually the name came to refer to one whose excessive cheerfulness is regarded as naïve or even deluded. 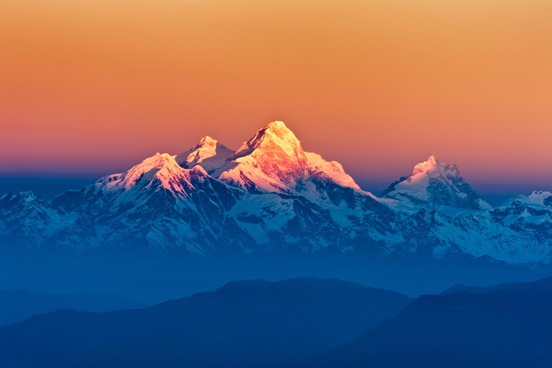 Suffice it to say, it is a wonderful sleepy little drinking village with a huge fishing problem. If you are ever fortunate to find it, you have found your Shangri-La. You will never want to leave again.
Mildred Browder-Hughes, SCNow.com, 9 July 2017

Shangri-la is defined as "a remote beautiful imaginary place where life approaches perfection" as well as "a remote usually idyllic hideaway."

Shangri-La was the name for the imaginary land depicted in the novel Lost Horizon (1933) by James Hilton. Located in Tibet, it is home to a lamasery where the book's protagonist, British consul Hugh Conway, and his companions end up after their plane is hijacked and crashes in the Himalayas. Conway soon discovers that residents of Shangri-La are promised peace and long life away from the ravages of war. 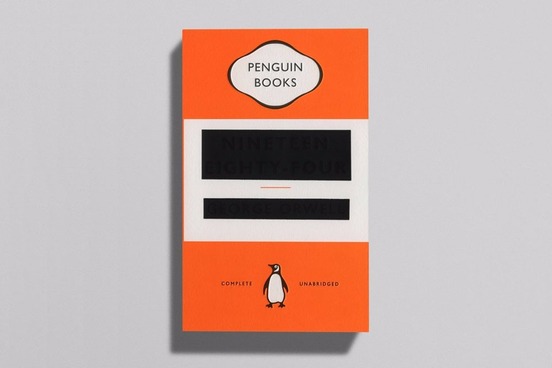 What the company wants to achieve with its future vehicles is to convert that necessity time into one of the more desirable modes, of which it identifies three others: productive time for work, quality time with one’s family and friends, and down time that’s defined by watching a movie or playing some game. Each of those becomes a new or improved possibility for the driver — or, in the newspeak of self-driving cars, captain — of an autonomous vehicle.
Vlad Savov, The Verge, 10 July 2007

Newspeak is defined as "propagandistic language marked by euphemism, circumlocution, and the inversion of customary meanings."

In George Orwell's anti-utopian novel 1984 (1949), newspeak refers to the language carefully employed by minions of the authoritarian character known as Big Brother. Designed, in Orwell's words, "to diminish the range of thought," newspeak is characterized by the elimination or alteration of certain words, the substitution of one word for another, and the interruption of logic that can cause a word to be interpreted to mean its opposite, usually for the sake of political or corporate messaging. 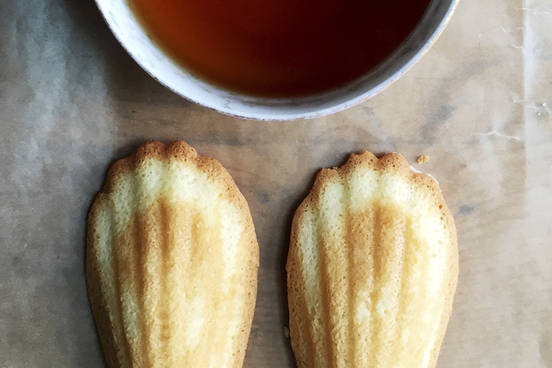 My previous experience with Jell-O shots is blearily trying to dig them out of plastic cups in college. These you eat with a spoon. The favorite was indeed the Fire Breathing Dragon, a madeleine of my fruity chemical suburban childhood, accompanied by a serious burn.
Meghan McCarron, Eater.com, 24 Oct. 2014

Madeleine is defined as "a small rich shell-shaped cake" and "one that evokes a memory," but it was the appearance of the cake in a novel that gave us the second sense of the word. In the first volume of Marcel Proust's seven-part novel Remembrance of Things Past, the adult narrator experiences a rush of nostalgia after tasting a madeleine dipped in tea, a snack he remembers being given by his aunt when he was a child:

And suddenly the memory revealed itself. The taste was that of the little piece of madeleine which on Sunday mornings at Combray (because on those mornings I did not go out before mass), when I went to say good morning to her in her bedroom, my aunt Léonie used to give me, dipping it first in her own cup of tea or tisane. The sight of the little madeleine had recalled nothing to my mind before I tasted it. And all from my cup of tea.