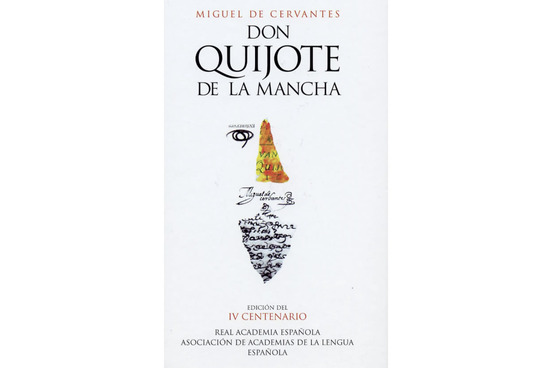 The novel Don Quixote de la Mancha by Miguel de Cervantes (published in 1605 and 1615), is widely regarded as one of the greatest works of literature ever. It also has given us a small, but useful, batch of words and phrases for describing that special kind of person who is unencumbered by common sense and the notion that grand gestures are often impractical.

The name of the hero of this work, Don Quixote, is used as a term for an impractical idealist. Used without the honorific Don, quixote by itself also refers to a quixotic person. And most common of all is that adjective, quixotic, used to refer to a person who is always "tilting at windmills" (a phrase denoting fighting imagined or illusory foes, taken from a scene in the book where Quixote attacks a windmill, thinking it a giant).

"Now, the wretched 'guardian' is himself deeply in love with the willful Margaret, and his Quixotic attempts to hasten her union with another man are mainly prompted by the feeling that it would be dishonourable for him to seek the hand of the wealthiest woman in England when he himself owes all he possesses to the generosity of her father." - The Speaker, 22 July 1899 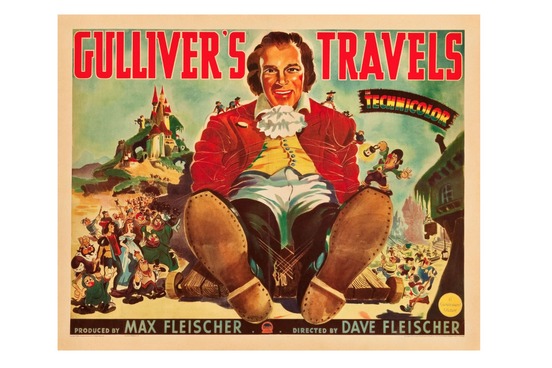 : an uncouth or rowdy person

Yahoo comes to the English language from the fertile imagination of Jonathan Swift, author of the famed Gulliver's Travels (as well as the somewhat less-remembered Proposal for Correcting, Improving and Ascertaining the English Tongue).

In Gulliver's Travels the Yahoos were an imaginary humanoid race, brutish and uncouth. This book was also responsible for introducing the words Lilliputian and brobdingnagian. 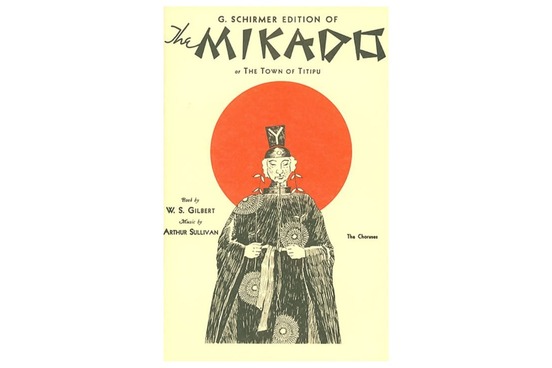 1 : one holding many public or private offices

b : one who gives the impression of being a person of importance

Readers of a certain age might be excused for thinking that the pooh-bah comes from the cartoon series The Flintstones. That show occasionally featured a 'grand poobah', who was a high-ranking member of a secret society. However, the roots of pooh-bah extend far beyond Saturday morning cartoons.

It originated in the Gilbert and Sullivan 1885 comic opera, The Mikado. The character of that name finds himself in possession of a wide variety of positions and offices, and is dubbed Lord-High-Everything-Else. 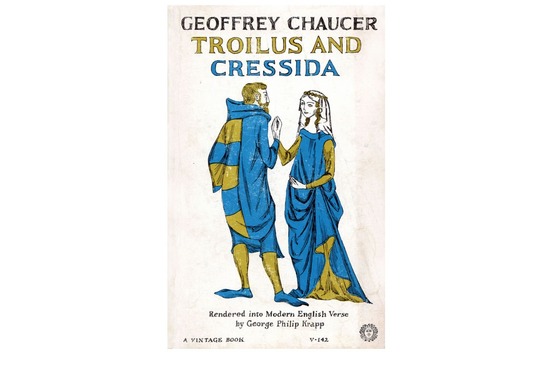 : someone who caters to and often exploits the weaknesses of others

Pander has undergone a bit of what linguists and other wordy types like to call "pejoration," the process by which a word's meaning and connotation goes downhill.

The initial meaning in English was in reference to someone who acted as a go-between for a pair of lovers, a facilitator of romance. The word entered our language in this sense as an alteration for the name of a character (Pandare) in Chaucer's classic poem Troilus and Criseyde; Pandare assisted the lovers in this poem in their romance. However, soon after the word began to take on slightly...less noble shades.

Pander began to be used as a term for a pimp, or a person who procured the services of a prostitute. After this it broadened to include any person who helped satisfy any one of a number of questionable urges.

"To finish this work of malignity, the stage had lent all its splendid apparatus of mischief, the shop has been converted into a show-box of temptations, and its owner into a pander of iniquity." - Timothy Dwight, Theology, Explained and Defended, 1824 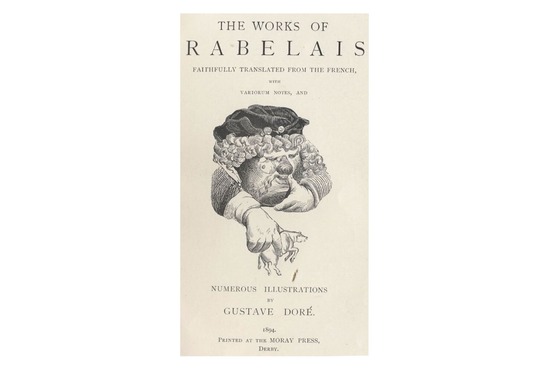 : of tremendous size or volume

Gargantuan comes from the title character of the 1535 satire by Rabelais, Gargantua.

In this work, Gargantua is a giant with a ravening appetite (eating, for instance, six pilgrims in a salad). The name appears to have been first converted into an adjective in 1596, by Thomas Nash, who wrote:

"But when I came to unrip and unbumbast this Gargantuan bag-pudding, and found nothing in it, but dog-tripes, swine-livers, oxe galls, and sheepes guts, I was in a bitterer chafe than anie Cooke at a long Sermon when his meate burnes."

"These students were regaling themselves upon a Gargantuan gammon of ham and a flask of malvoisie." - Fraser's Magazine, July - December 1836 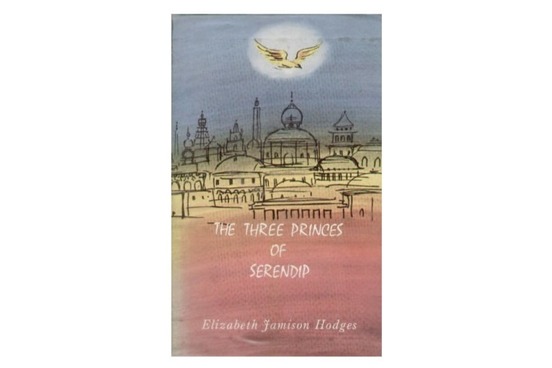 : an assumed gift for finding valuable or agreeable things not sought for

Serendipity was the creation of Horace Walpole, the famed 18th-century English writer, who is known both for authorship of the first Gothic novel in English (The Castle of Otranto) and for having a lifelong obsession with writing letters (more than a thousand of which were to Horace Mann).

In one of these letters to Mann he explained that he came up with the word serendipity and based it on the fairy tale The Three Princes of Serendip (Serendip was formerly the name for Ceylon). The protagonists of this tale were in the habit of making happy discoveries, quite by accident.

"The serendipity of the library had provided me with Pepys’s diaries at the age of fifteen or thereabouts, but soon after, Everyman's made my acquaintance with English literature less fortuitous." - Nadine Gordimer, Telling Times: Writing and Living, 1950-2008; 2010 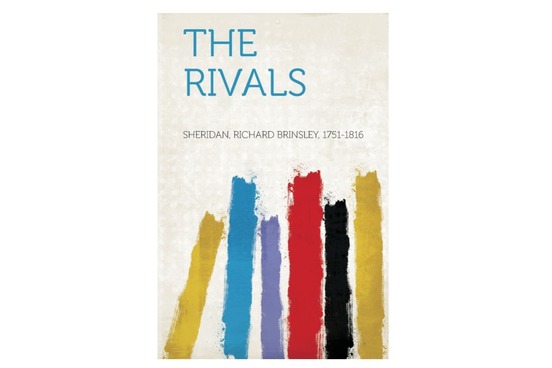 : a blundering use of a word that sounds somewhat like the one intended but is ludicrously wrong in the context

Richard Sheridan, the Irish dramatist, is responsible for the word malapropism, as it is based on the name of a character, Mrs. Malaprop, who appears in his 1775 play, The Rivals.

Mrs. Malaprop was given to making such statements as "He is the very pine-apple of politeness" (meaning pinnacle) and "promise to forget this fellow - to illiterate him, I say, from your memory" (meaning obliterate). By 1830 the word added the suffix -ism, and had begun to be used to refer to examples of humorously mistaken language, staying with us ever since.

"Foreigners will erupt in glee to some of the unfortunate malapropisms like the coffee creamer called 'Creap,' the pre-moistened towelettes called 'My Wet,' or the isotonic drink called 'Sweat.'" - Louis G. Peretz, The History of Japan, 1998 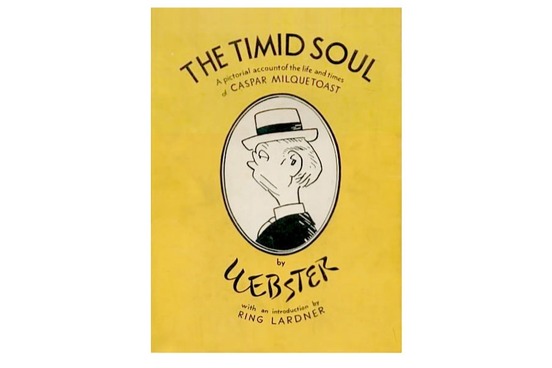 : a timid, meek, or apologetic person

Comic strips may not seem like the most likely source to have provided English with new words, but they have actually been quite fertile in this regard.

Milquetoast is one such word: it comes from the name of Caspar Milquetoast, a character invented by cartoonist H. T. Webster in 1924 for his strip Timid Soul (it was based on milk toast, a dish of toast softened in milk). Comic strips have also given us the word dagwood (a comically large sandwich, named after Dagwood Bumstead, from the comic Blondie), and it is likely that goon (a thuggish man) was largely taken from the character Alice the Goon in the comic strip Thimble Theatre in the early 20th century.

"My employees tell me I am less crabby. I'm not sure this is a good thing. Will I become a milquetoast from meditation?" - Yogani, Advanced Yoga Practices, 2004 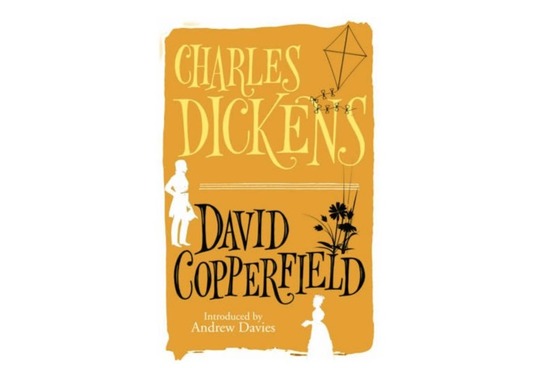 : an improvident person who lives in expectation of an upturn in his fortunes

Wilkins Micawber was an eternally optimistic and frequently impoverished character from Charles Dickens's David Copperfield, published as a serial novel in 1849 and 1850.

Many other character names from Dickens novels have been turned into words, including Pecksniffian (marked by unctuous hypocrisy, from Martin Chuzzlewit), Pickwickian (marked by simplicity and generosity of character, from Pickwick Papers), and, perhaps best-known of all, scrooge (a miserly person, based on Ebenezer Scrooge of A Christmas Carol).

"A bookie turns the corner onto Johnson Street, selling tickets or offering bets for the races. He's a Micawber, too, if he expects to sell such luxuries here." - The Ladies' Home Journal, November 1922 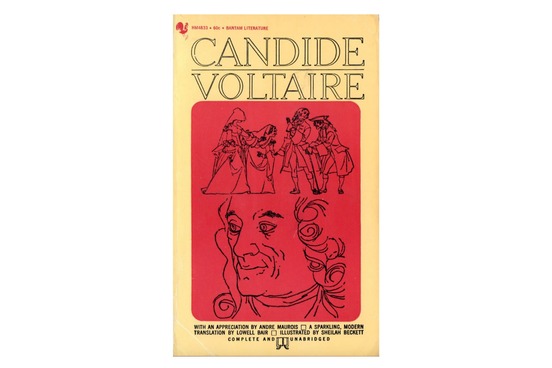 : marked by the view that all is for the best in this best of possible worlds

Master Pangloss, the tutor for the titular character of Voltaire's novel Candide, was prone to making such pronouncements as "they, who assert that everything is right, do not express themselves correctly; they should say that everything is best."

The novel, a satire on the subject of philosophical optimism, is Voltaire's best-known work. In large part due to this popularity the fictional tutor has seen his name forever associated with unfettered and irrational optimism.

"He was quite disembarrassed of that Panglossian philosophy which had hitherto induced him to believe that the Earl of Fitz-pompey was the best of all possible uncles." - Benjamin Disraeli, The Young Duke, 1830 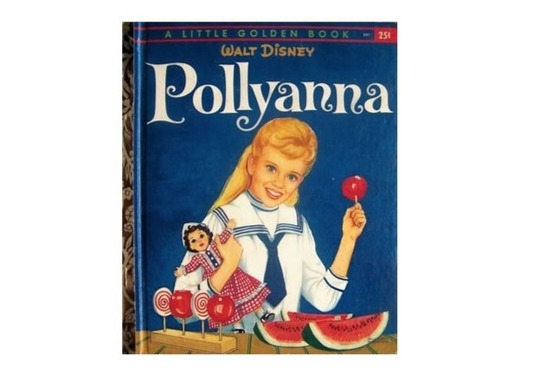 Pollyanna bears a certain resemblance to panglossian and Micawber. This shows us that, when it comes to having words to describe the irritatingly optimistic people in our midst, there is no such thing as too many synonyms.

Pollyanna is taken from name of the heroine of the novel (of the same name) by Eleanor Porter, published in 1913.

"You have to face facts and yet also be something of a Pollyanna about them." - Nancy N. Rue, Coping with an Illiterate Parent, 1990 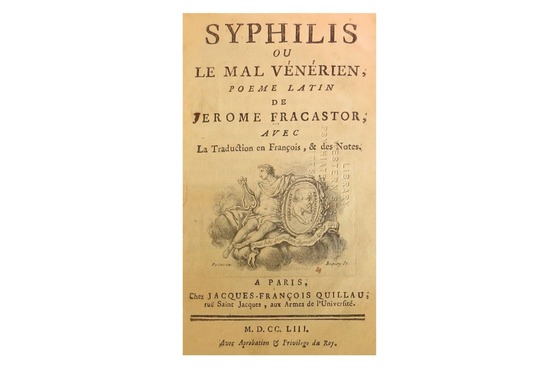 : a chronic, contagious, usually venereal, and often congenital disease caused by a spirochete

Very few sexually transmitted diseases are cheery, and syphilis is no exception. However, in the realm of STDs, it is an exception insofar as it takes its name from the character in a work of literature.

Syphilis was the name of the ostensible first sufferer of the disease, a shepherd and hero (if such a word can be used here) of the 1530 poem written by the Italian physician Girolamo Fracastoro, Syphilis sive Morbus Gallicus.