You Need a Hobby: 7 Words for Those Who Pursue Their Passions 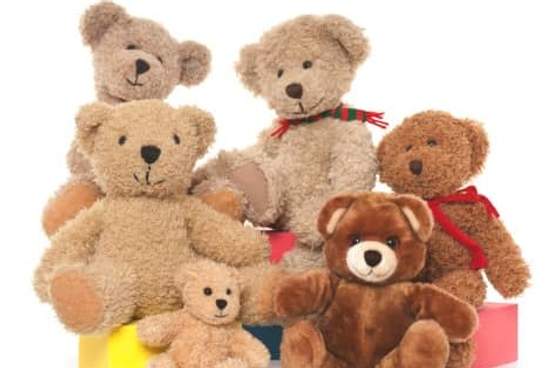 : a person who likes or collects teddy bears

The teddy bear was invented in 1903, and was reputedly named for U.S. President Theodore Roosevelt after a political cartoon in which he was mocked for refusing to shoot a black bear during a hunting trip. While the stuffed toys became an immediate sensation, the word arctophile wasn't coined as a word to refer to a collector of teddy bears until the second half of the 20th century.

First a fad and now a mania—teddy bears have become among the most popular toys in this century, with collectors—or "arctophiles"—in nearly every state, holding tea parties for their bears, and trading bears ....
— Jeffrey Hogrefe, Vogue, August 1983

The Greek noun arktos means "bear" and gave us our word Arctic for the northernmost region of the earth. But while polar bears can be found there, that's not what led to the association. Rather, it was the use of arktos by astronomers specifically to refer to the Great Bear constellation, Ursa Major. 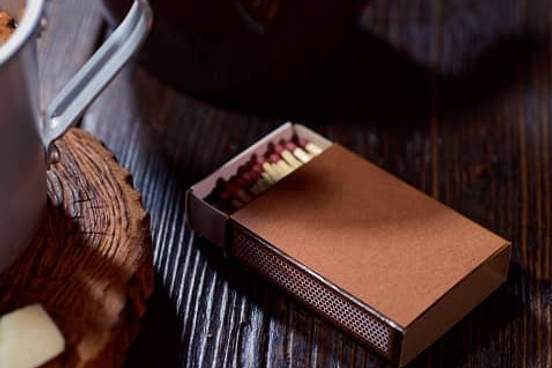 : one who collects matchbooks or matchbox labels

You may already know that a philatelist is a person who collects postage stamps. The word philately was coined by a Frenchman named George Herpin, who combined the Greek root phil- ("loving") with the Greek noun ateleia, meaning "tax-exemption." (A letter that had a stamp affixed from the sender guaranteed that the recipient didn't need to pay for its delivery.)

Phillumenist switches out ateleia for the Latin lumen, a noun meaning "light." The easy availability of matchbooks and matchboxes made them a lightweight and inexpensive collector's item for travelers—one helped by the fact that, at the time, smoking in public places was not prohibited.

Collectors often try to find matchbooks from famous businesses or places that celebrities have visited in the past. Considered as a piece of history for some phillumenists, the matchbooks exist as a reminder of the past.
— Gage Cureton, The Journal (New Ulm, Minnesota), 21 Oct. 2019 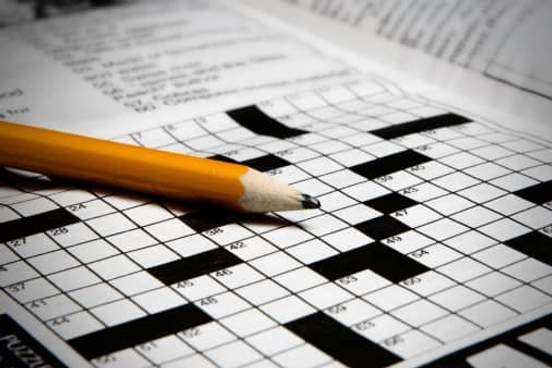 : a person skillful in creating or solving crossword puzzles

For the 21st year in a row Shortz, The New York Times’ crossword puzzle editor, came to town for the popular competition, supplying a sneak peek selection of next week’s puzzles to use in four 20-minute rounds of what could be called any cruciverbalist’s dream.
— Jarret Liotta, The Westport News, 4 Feb. 2020

If you know that something that is cruciform is shaped like a cross, and that verbal communication is expressed in words, then those two clues should help you to solve the puzzle behind cruciverbalist. 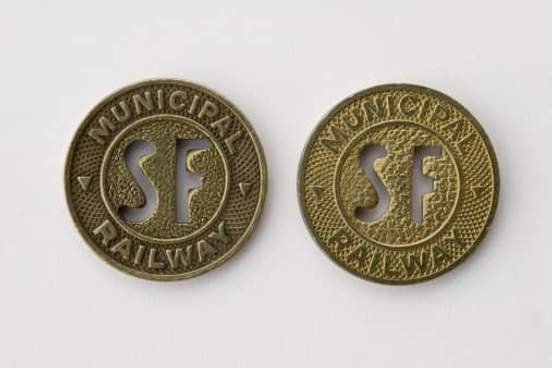 : a collector of transportation tokens

…Willy Sidis … was not interested in fare tokens as most other vecturists, only the paper transfers. They were free.
— Ed Rochette, The Frederick (Md.) Post, 4 Feb. 1985

Vecturist comes from the Latin word for "vehicle," which is vectura. Many urban transit hubs have moved away from tokens and replaced them with smart cards or something similar, so a vecturist's passion might be considered one of preserving the past.

A vecturist might be considered a subcategory of numismatist, which is someone who collects coins, tokens, or related items such as medals. The term exonumia broadly applies to those coin-like objects, such as tokens, that cannot be used as money. 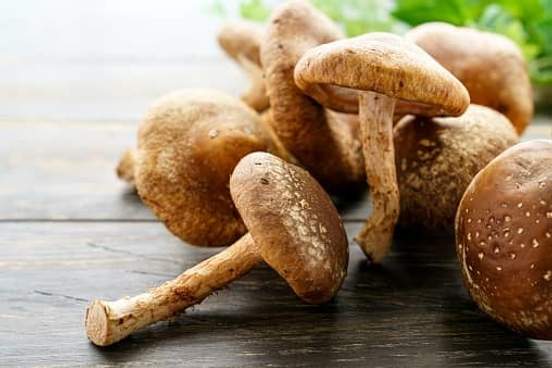 : a devotee of mushrooms; especially: one whose hobby is hunting wild edible mushrooms

St. Albert mycophile and city councillor Natalie Joly said she’s been getting delicious shaggy manes in her yard and had spotted many morels, hericiums, and boletes on walks with her kids.
— Kevin Ma, St. Albert Today, 8 Aug. 2020

The New Latin combining form myco- means "fungus" and is found in such words as mycology (the study of fungi) and mycoflora (the fungi characteristic of a region or special environment). 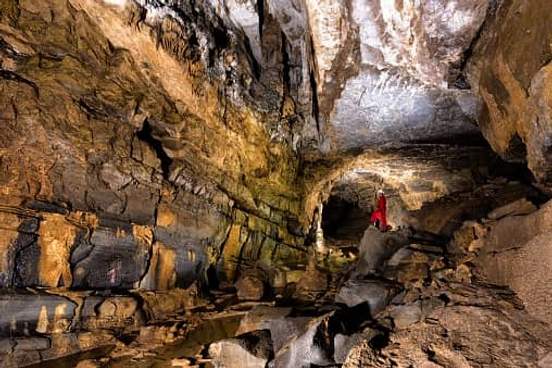 : one who makes a hobby of exploring and studying caves

A champion hunting dog that followed a raccoon into a southern Indiana cave and got stuck was rescued after spelunkers squeezed through the cave’s cramped entrance and found the dog on an underground ledge.
— _Associated Press, 27 Feb. 2020

Do you need to be spunky to be a spelunker? Perhaps not. The fun-sounding word comes from the Latin spelunca, which itself derives from the Greek spelynx; both nouns translated to "cave."

Spelunker is commonly attributed to an American outdoorsman named Clay Perry (Clair Williard Perry, 1887–1961), in reference to the self-designation provided by "an informal caveman's club in New England" (Underground New England, 1939). The somewhat casual association of spelunker with amateur exploration has caused a bit of a backlash against the word by serious cave explorers, many of whom prefer the term caver. 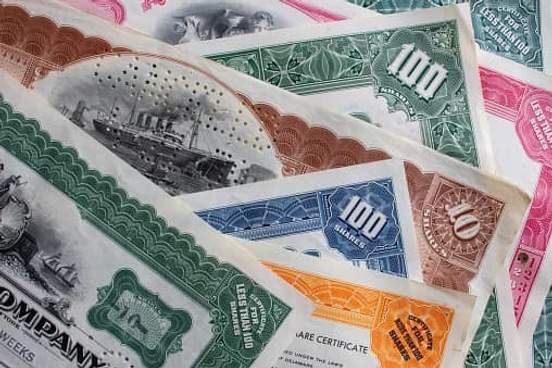 : one whose hobby is collecting old stock and bond certificates

Indeed, the handful of such stockholders almost surely would gain a greater reward printing their millions of shares individually and selling them to railfans and scripophilists who collect such certificates for their historical, artistic or—especially in this situation—curiosity value.
— Frank N. Wilner, Railway Age, 26 Feb. 2015

While stock trading can be a lucrative and fascinating pursuit in its own right, the stock certificates themselves are often finely engraved documents valued by collectors for aesthetic reasons.

Scrip is defined in the dictionary as "any of various documents used as evidence that the holder or bearer is entitled to receive something (such as a fractional share of stock or an allotment of land)." It was formed as an alteration of script (from Latin scriptum, "thing written"), which makes scripophilist a word with both Latin and Greek parts. 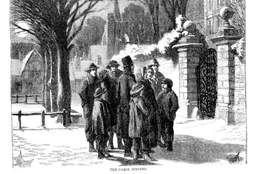