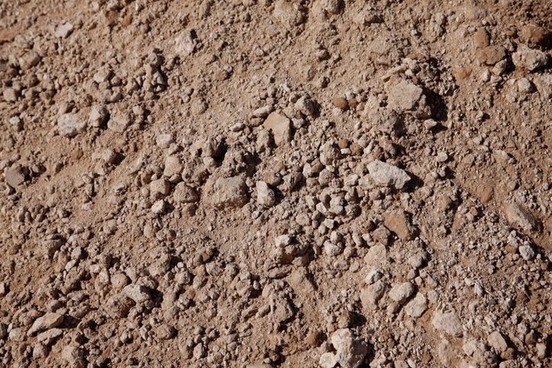 Clodhopper possibly was formed as a humorous way of referring to a country rustic, such as a farmer or a person who hops over clods of plowed field. Our earliest evidence for the word from dictionary of cant and slang from 1699, written anonymously by one B. E., who defines the word simply as “a ploughman” (it comes immediately after the entry for To clip the King's English, which is "not to Speak Plain, when one's Drunk”, which has nothing to do with clodhopper, but bears mentioning for amusement’s sake).

By the early 18th century the word began being used outside of dictionaries; it served as the name of a character described as “A Country Squire” in the 1706 play The Roving Husband Reclaim’d (along with Mr. Callow, “a fop of the town lately come from travel,” and Pickquarrel, “An Attorney”), and soon after begins appearing in print as an insult of increasingly varied meaning.

But the Topick was not a Woman in that Assertion; but if it were, Women in their days were no more like Women in ours, than a Clodhopper is to a Captain o’Foot.
— Susanna Centlivre, The Man’s Bewitch’d, 1709 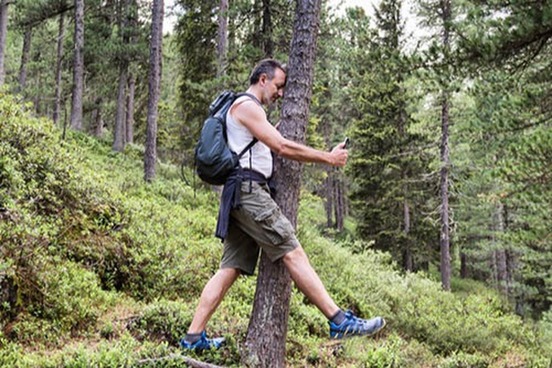 Bungersome is not a common word, now or at any discernible point in the past. It was likely formed by combining a variant of bungle with the adjective suffix -some (“characterized by a (specified) thing, quality, state, or action”). It has been in print since the late 18th century, and never achieved widespread use. It is also oddly satisfying to say out loud, and so we recommend its use to you for such times as when you need to describe a person or process that is clumsy in some exasperating manner.

He had nothing very ill to say of Rotch; Nodder he called a drunken, bungersome nughead. (He was of Somersetshire.)
— Buffalo Morning Express (Buffalo, NY), 25 Jun. 1893 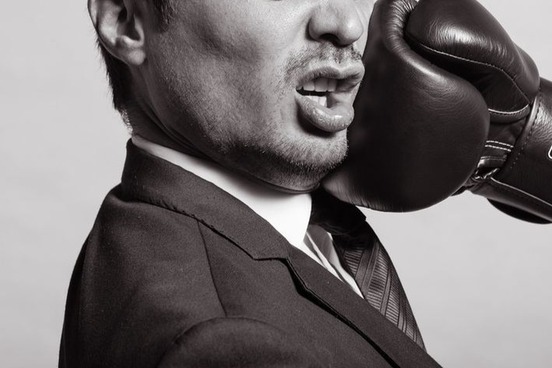 Stumblebum does not just refer to a clumsy person; it also has the meaning of “an inept boxer” (it shares these two meanings with palooka). The pugilistic sense appears to have come first, beginning in the 1920s.

Boxing is no longer a despised profession. It is not essentially a job for “stumble-bums,” as this writer seems to think.
—The St. Louis Post-Dispatch (St. Louis, MO), 2 Jan. 1927

If you do not know anyone who makes their living hitting other people with their fists, fret not, for the extended meaning of stumblebum has been around for almost as long as the boxing one, and may be used to refer to clumsy or inept folk of any profession.

Even Mussolini, a stumble-bum to the end, died more nobly than his madder crony.
—Walter Winchell, The Daily News (Naugatuck, CT), 13 Jul. 1945 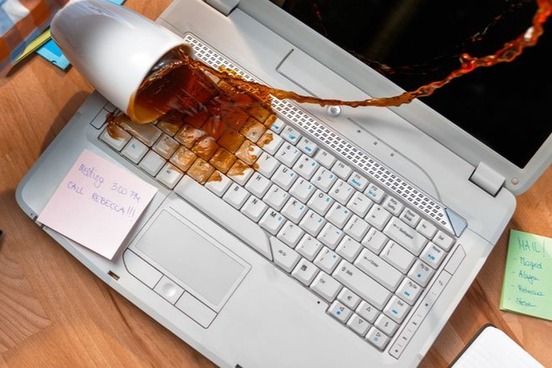 Definition - a clumsy and awkward person

Klutz is a recent addition to our language, only appearing in print in the mid-20th century. However, in this short period of time the word has managed to capture our hearts, and become one of our primarily means of describing the sort of person who has trouble walking and chewing gum without tripping over a kitten. The word comes from the Yiddish klots, meaning “wooden beam.” The adjectival form is klutzy, and the noun is klutziness.

According to the WPK, Carl Reiner, a klutz is “a dancer who dances as good as he can, but instead of just applause, he also gets laughter.”
— The Los Angeles Times 14 Nov 1959

Bull in a China Shop 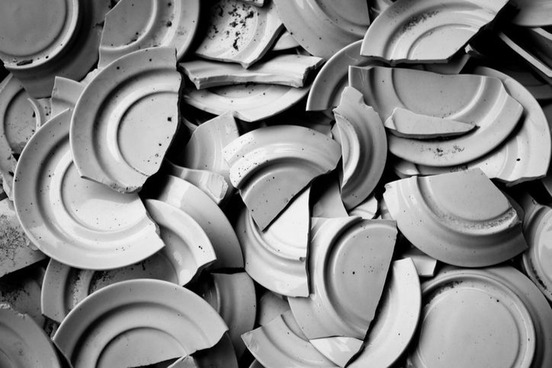 The bull in a china shop need not physically smash the crockery in order to live up to their epithet; any sort of damage will do. The term appears to have originated not from an actual bull, but from the title of a song, one of the hot dance tunes circa 1800. An 8 page pamphlet, thought to have been printed around 1800, titled A Garland of New Songs, contains A Bull in a China Shop (along with other crowd pleasers as The Frog in the Cock’d Hat, A Sailor’s Delight, and Widow Walmsley’s Shiners).

Whate’er with his feet he couldn’t assail,
He made ducks and drakes with his horns and his tail
So frisky he was, with his downs and his ups,
Each tea-service prov’d he was quite in his cups:
He play’d mag’s diversion among all the crates;
He splinter’d the dishes and crack’d all the plates.
—A Garland of New Songs, 1800?

Within a decade or two the phrase appears in more rarefied settings than song titles, and finds use in general print; initially with the meaning hewing more toward “incongruous,” and later meaning “damaging.”

A bruiser by profession, but always delivering lectures of morality to fashionable gentlemen. Placed as a kind of servant at a milliner’s, where,—as a neighbour whispered us in the pit,—among the ribbons, flounces, and furbelows, he cut pretty much such a figure as a bull in a china shop.
—The Examiner (London, Eng.), 8 May 1814