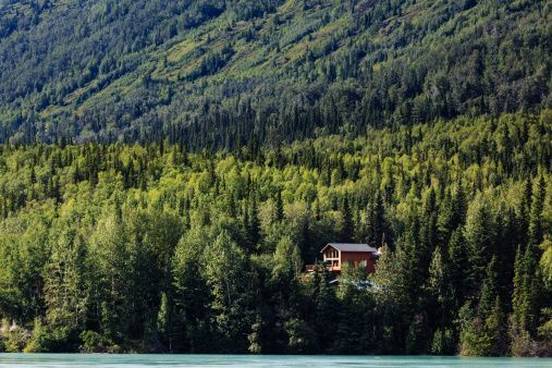 Definition - a person who leads a secluded or solitary life

Along with solitary, solitude, and solo, solitudinarian comes from the Latin word solus, meaning “alone.” Just because you’re person who leads a secluded or solitary life doesn’t mean that you can’t enjoy having a lengthy obscure word to describe yourself with.

The place was upon the whole comfortable, and might suit a solitudinarian who had humility enough to be reconciled to such a situation.
— John Robinson, Audley Fortescue; or the victims of frailty, 1796 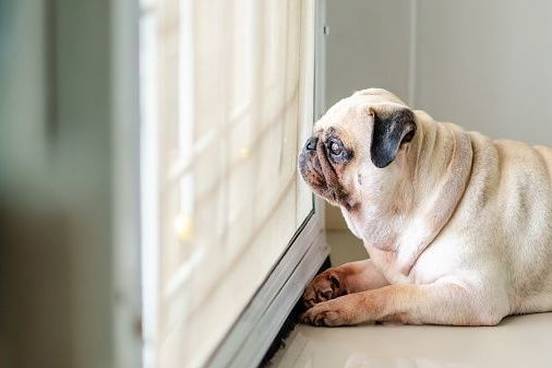 Desolation is another word that can be traced in part to the Latin solus (“alone”); it carries a number of other meanings in addition to “loneliness.” Desolation may refer to “grief,” “devastation,” “barren wasteland,” and “the action of desolating.”

The Seat of Desolation; That lonely, solitary Seat, destitute of any living Creature but our wretched selves.
— Patrick Hume, Annotations on Milton’s Paradise Lost, 1695 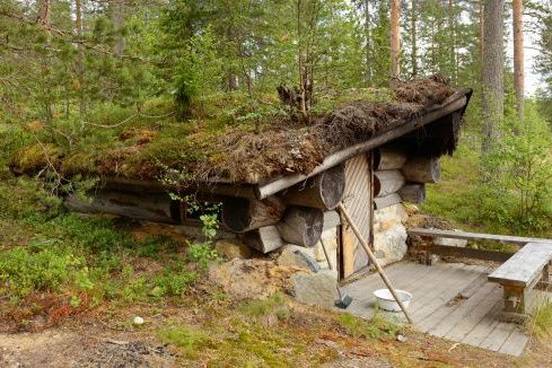 Definition - a person who lives in seclusion usually for religious reasons

Anchorite is roughly synonymous with both hermit and recluse. Both anchorite and hermit are often used in reference to those who seclude themselves for religious reasons. The word anchor has been around since Old English to refer to religious hermits; anchorite did not come into use until the 15th century. The word also has a feminine form; a woman who is an anchorite is an anchoress.

Have the Purity of Virgins, the Austerity of Anchorites, the Zeal of Pastors and Bishops, and the Constancy of Martyrs.
— Peter Abelard, Letters of Abelard and Heloise, 1769 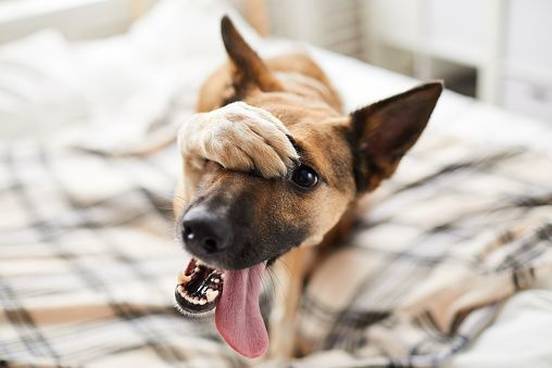 You have been reading in every book and magazine you pick up that you ought to go out and mingle more with people. If you don’t, warn the savants, you will become dour, introvertish, queer.
— Malvina Lindsay, The Washington Post, 26 Feb. 1940 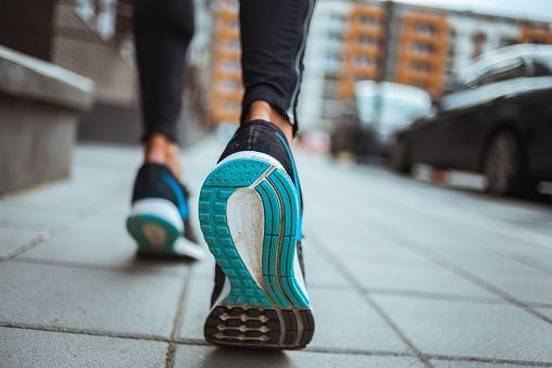 Solivagant also functions as a noun, with the meaning of “a solitary wanderer.” The second portion of the word comes from the Latin vagus (“wandering”), a root it shares with noctivagant (“night-wandering”) and gyrovague (“a wandering and usually dissolute monk of the early church”).

For prohibition of marriage, and difference of meats are inseparable characters of Monasticall profession, and goe common to all that crew of hypocrites, whether solivagant Hermites, or Anchorites which live alone, or Coenobites which lived in society.
— Joseph Mede, The apostasy of the latter times, 1641 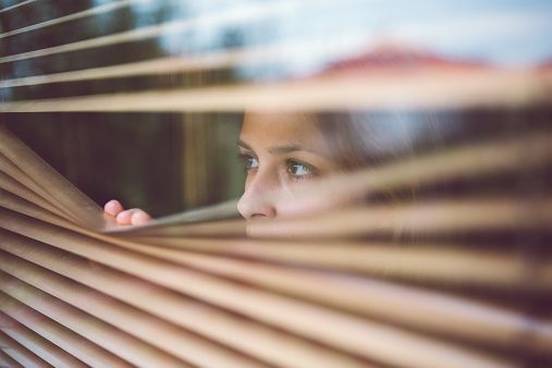 English is awash is words for various kinds of fears and loathings; we have melissophobia (“fear of bees”), ailurophobia (“abnormal fear or loathing of cats”), and deipnophobia (“fear of dinner parties”). The initial portion of autophobia comes from the Greek autos (“same,” “self”).

By the word agoraphobia, I suppose he means to indicate a fear while out in public places, or highways [agora phobia], but if we analyse the cases, we find that this is not exactly so—since this dread only comes over the person when he is there alone. It seems to me that the term isolophobia, eisophobia, or autophobia, would more correctly express it.
— John D. Jackson, The Clinic (Cincinnati, OH), 10 feb. 1872 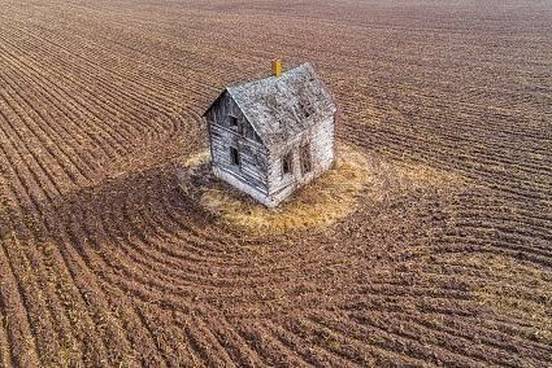 Definition - characterized by ascetic solitude in mode of life

Eremitic (which rhymes with paralytic and hermit share an etymology; both words may be traced to the Greek erēmitēs (“living in the desert”). In addition to the definition above, eremitic may also mean “of, relating to, or befitting a hermit.”)

He, therefore, from being a dissipated, rollicking blade, affected an eremitic life, and withdrew to his cave during the day; as Diogenes, after having been tried at the Old Bailey of Sinope, and transported for coining, betook himself to his tub.
— Fraser’s magazine for town and country (London, Eng.), Jul. 1845 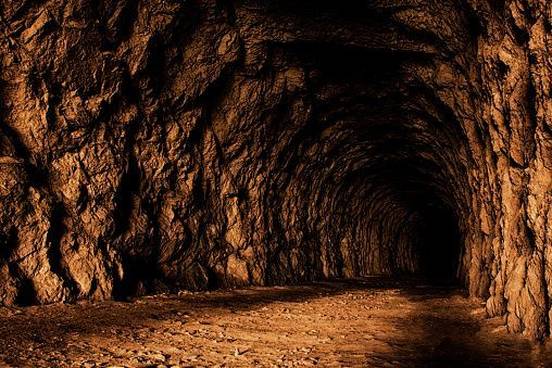 In modern parlance troglodyte is most often found referring to a person who is characterized by reclusive habits or outmoded or reactionary attitudes, as one might expect from a person who had been in a cave. The earliest meaning of the word was one that referred to people who were thought to live in caves; troglodyte comes from the Greek trōglē, meaning “hole” or “cave.”

The others called Troglodites, have Caves and holes in the grounde, & have no other houses.
— Pliny the Elder (trans. by I. A.) A summarie of the antiquities, and wonders of the worlde, 1566