Useful and Obscure Words for Autumn

Settle in and get cozy with this collection 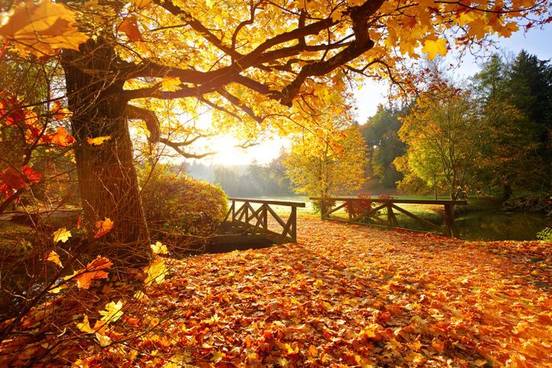 Definition - the season between summer and winter; also, a period of maturity or incipient decline

Autumn is more confusing, linguistically speaking, than most of the other seasons. It has had multiple titles (fall is common in the U.S., and it's also been known as harvest and harvest-time), and the exact dates of the season vary some. Autumn can be defined as the time extending from the September equinox to the December solstice, or as "the season in the northern hemisphere comprising the months of September, October, and November" (in the southern hemisphere it runs from the March equinox to the June solstice). And to confuse things a bit more in British use it commonly refers to the months of August through October.

Summer has followed after Spring;
Now Autumn is so shrunk and sere,
I scarcely think a sadder thing
Can be the Winter of my year.
— Christina Georgina Rossetti, The Complete Poems of Christina Rossetti, 1998 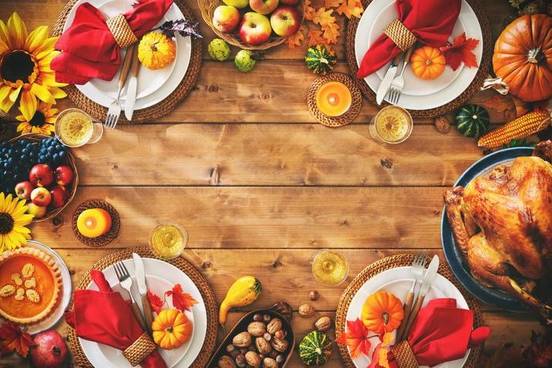 Definition - a feast at the end of the hay harvest

The onset of autumn brings to mind for many quite specific, often pleasurable, memories: the sweet tang of the newly-crisp air, the colors of the foliage, the churn suppers ... well, the last of those may not be on people's minds anymore, but in the 18th and 19th centuries we apparently had less apprehension about the words churn and supper in such proximity to each other. It may not be the most euphonious way to refer to a meal, but it isn't any worse than blithemeat ("food prepared for a feast to celebrate the birth of a child").

When the Fruits of the Earth are gather'd in, and laid in their proper Receptacles, it is common, in the most of Country Places, to provide a plentiful Supper for the Harvest-Men, and the Servants of the Family; which is called a Harvest-Supper, and in some places a Mell-Supper, a Churn-Supper, &c. At this the Servant and his Master are alike, and every Thing is done with an equal Freedom.
— Henry Bourne, Antiquitates vulgares, 1725 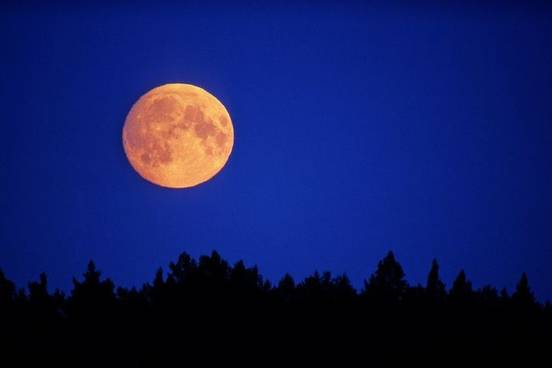 It is admittedly quite unlikely that any of our readers have found themselves awake in bed in the wee hours of the morning, quietly wondering 'is there a word for the first full moon of November?' But if this has happened, imagine how gratifying it must be to finally discover that such a word exists.

November, the Beaver Moon; for in this month the beavers begin to take shelter in their houses, having laid up a sufficient store of provisions for the winter season.
— Jonathan Carver, Travels through the interior parts of North-America, 1778 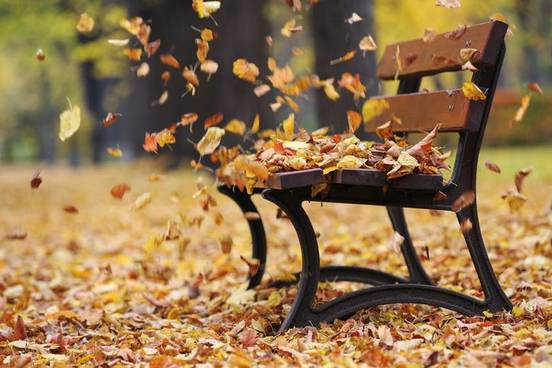 Susurrous comes from the Latin susurrus, meaning "a hum" or "a whisper." It may describe any one of a number of whispering sounds, and isn't restricted to that of leaves moved by wind. However, in autumnal months it is a lovely word to think on as you come across this sound. The noun form ("a whispering sound") is susurration. 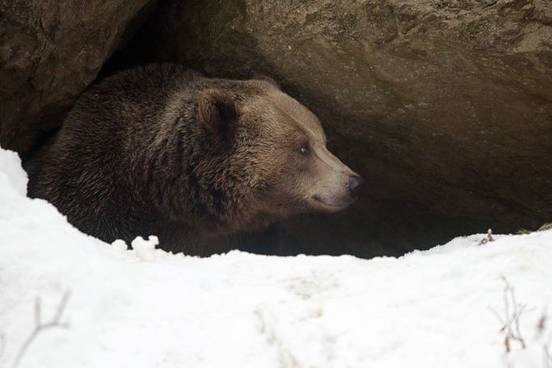 Definition - a shelter occupied during the winter by a dormant animal (such as an insect, snake, bat, or marmot)

Hibernaculum is, of course, more of a wintry word than an autumnal one; it comes from the Latin, in which it means "winter residence." It is also generally used in reference to non-human animals. However, as the days grow shorter and the temperatures drop, who among us does not find ourselves wishing for a hibernaculum of our own? The plural is hibernacula.

The day you died I went into the dirt,
Into the lightless hibernaculum
Where bees, striped black and gold, sleep out the blizzard
Like hieratic stones, and the ground is hard.
— Sylvia Plath, Collected Poems, 1981 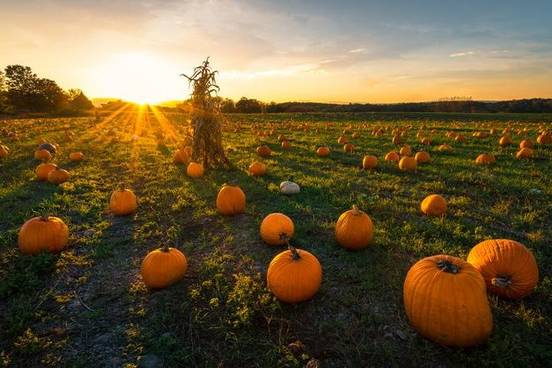 The English language has words for "condition characteristic of" applied to each of the four seasons, some of which are more common than others. Wintriness and summeriness are still found in occasional use, while autumnity and vernality now languish in obscurity.

Or perhaps it is only a blithe-melancholy mindfulness looking before and after that prompts any sense of poignancy, any trace of urgence in a season's change—the muffle bulletins of autumnity unheeded by an uncaring broad belt of the bright world content merely to don its fall singing coat.
— James W.Nolan, The Times-Picayune (New Orleans,LA), 9 Oct. 1972 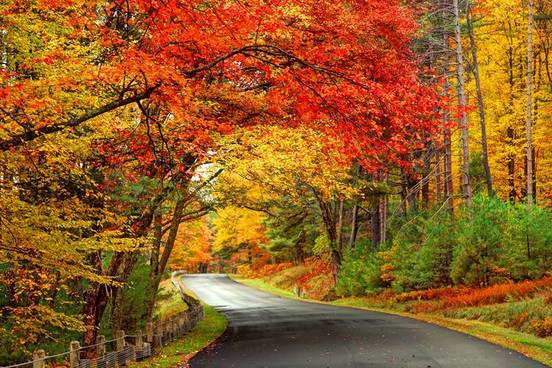 Definition - relating to or occurring in the summer and autumn

Estivo-autumnal has, at first glance, the appearance of a word that is both useful and somewhat poetic. What other single word can manage to describe the interstices of these seasons, the shift of late warmth to early chill? You may use this word how you see fit, and perhaps it will find a poetic application in your life, but we should warn you that it has typically been used in reference to a form of malaria.

In all instances, no matter whether our attention is called to the child on account of the fever or of the gastro-intestinal derangement, an examination of the blood will show the organisms, usually those characteristic of the æstivo-autumnal or tropical malarial fever, the small hyaline bodies, and the pigmented crescents and ovoid forms.
— Louis Starr, An American Text-book of the Diseases of Children, 1894