You never know where the wheel of fortune will stop. 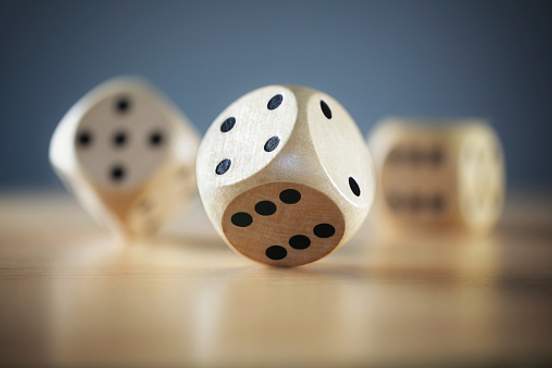 Originally, fortuitous meant "occurring by chance," as in "Their fortuitous encounter on the train was the beginning of a lifelong friendship." The word derives from the Latin fortuitus, a deriviative of fors, the noun meaning "chance" or "luck."

There is nothing specific about good fortune in this sense, but the fact that fortuitous sounds like both fortunate and felicitous (meaning "happily suited to an occasion") likely caused a shift in meaning to something closer to fortunate ("bringing some unexpected good").

After both goalies were stellar throughout the contest, [Nick] Leddy scored a fluke goal when his backhand pass went off the stick of Flyers defenseman Travis Sanheim and through the legs of goalie Brian Elliott. “I think it was more of a fortuitous bounce than anything,” Leddy said.
— Associated Press, 18 Apr. 2021 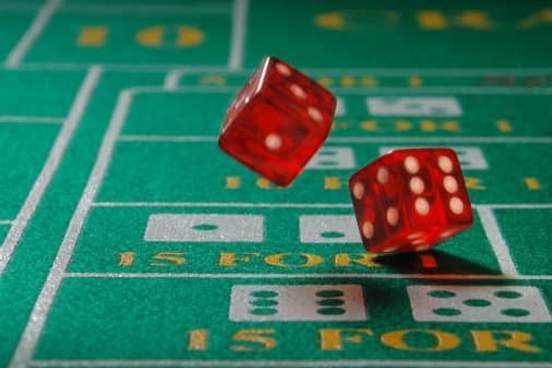 Crapshoot alludes to the casino dice game called craps, which can also refer to a roll of 2, 3, or 12 that causes the dice roller to lose in certain situations. Craps is an alteration of crabs, which referred to the lowest throw in a game of hazard, another game played with dice.

Expanded to figurative use, crapshoot refers to any kind of venture that has an unpredictable outcome.

Breeding horses is almost a total crapshoot. Rice spends weeks studying bloodlines and racing forms. But after all the raw analysis, a gut feeling still has its place. "You listen to God and listen to a little voice," Rice said. "Then — BAM! — here's the one!"
— David Whitley, The Gainesville Sun, 9 May 2021 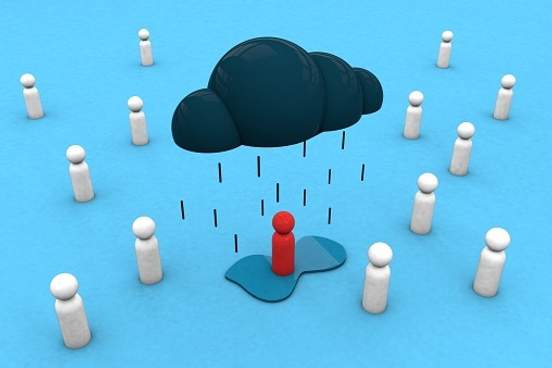 A jinx is something that brings bad luck, or a spell of misfortune brought on by such a thing. As a verb, jinx can mean to bring bad luck to another.

Often, jinx is used in contexts where a streak of good fortune is doomed to come to an end due to one's acknowledgment of it.

That honor belongs to Curt Casali, who caught a shutout in his fourth consecutive start on Monday at Citizens Bank Park to match the club record set in 1901 by another backup, “Broadway” Aleck Smith.

“I was giving (Casali) a hard time after the third one,” Posey said Tuesday. “I didn’t want to say anything in the middle of the game because I didn’t want to jinx it, but after three, I was like, I think I’ll mention it. Then he goes and catches another one last night.”
— Kerry Crowley, The Mercury News (San Jose), 20 Apr. 2021 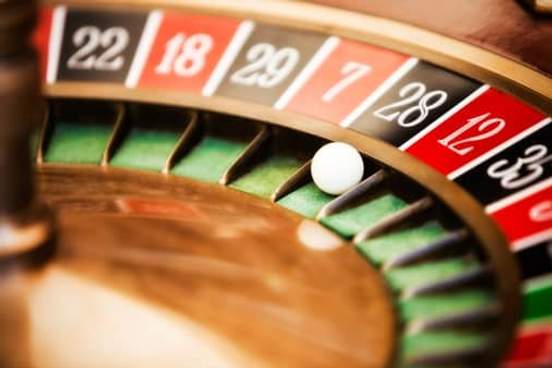 The gambling game roulette is played by placing a wager on one or more numbers on a wheel and then spinning the wheel to see if a ball rolling along the perimeter comes to a rest in a compartment next to that number.

The word roulette literally means "small wheel" in French. The where-it-stops-nobody-knows notion behind the game makes roulette a useful figurative term for something determined through a random draw:

But then one of the bosses suggests credit card roulette to determine who pays the bill — let the waitress pick one from the bunch. — — Amanda Ostuni, _Entertainment Weekly _, 17 Mar. 2021

More serious than deciding who pays for dinner, Russian roulette is an act in which one places a bullet in the cylinder of a revolver, spins the cylinder, and then fires the gun at one's own head.

Similarly to roulette, Russian roulette is invoked in metaphors about risky activities that have the potential for disastrous outcomes.

Smalligan said skipping a vaccine that is 95 percent effective is like playing Russian roulette. “You’re probably not” going to get a serious or fatal case of COVID-19 if you’re “really, really healthy,” he said. But “some really, really healthy people are getting sick and dying from this. Do you really want to play that?”
— Lee Roop, AL.com, 4 Jan. 2021 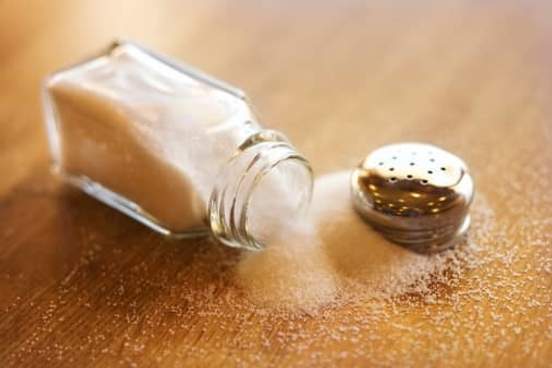 As an adjective, haphazard describes something with no apparent logic or order.

It was only the latest casualty in a series of mishaps that have haunted me since the start of quarantine. First, some haphazard storage decisions atop my refrigerator flung a pitcher to its demise on the tile below. Bottles of cold-brew coffee, pickle relish, and cocktail sauce practically leapt off their shelves.
— Amanda Mull, The Atlantic, 28 Aug. 2020

The "hap" in haphazard comes from an English word that means "happening," as well as "chance or fortune." Hazard, as previously mentioned, has its own lucky connotations of luck, having once referred to a dice game similar to craps before coming to its more familiar meaning of something that presents danger. Hazard ultimately derives from the Arabic al-zahr, or "the die.") 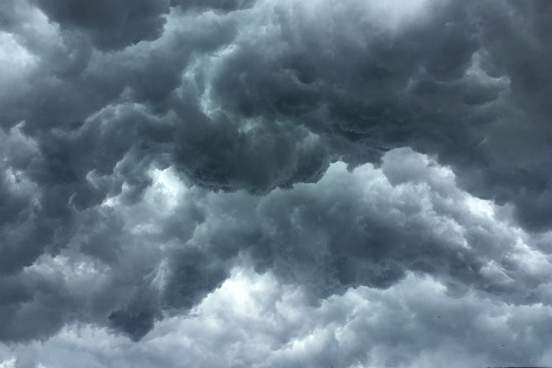 Someone or something that is fickle tends not to remain constant or consistent, and so is hard to predict, often in a way that is aggravating.

After all, the stock market can be a **fickle **place. Money you thought you had one day can just as easily be gone the next, lost to the trends of the moment.
— Chuck Saletta, The Motley Fool, 30 Mar. 2021

People are notoriously fickle about their preferences, but things like weather and fame can be described as fickle, too. The notion of luck and fortune also informs the alliterative phrase the fickle finger of fate. 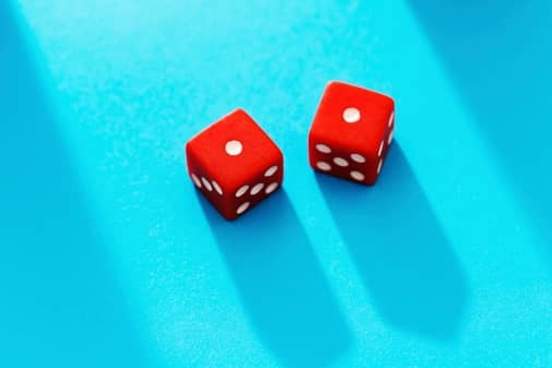 A snake bite is more than just rotten luck—it can be extremely deadly, depending on the snake. The participial adjective snakebittendescribes one who has suffered a snake bite.

Perhaps thinking of the poor luck of one walking through the wilderness only to run into a venomous critter, football coaches in the 1950s started using snakebitten (or the somewhat colloquial snakebit) to describe situations in which the team never seems to have a break go their way. This use soon expanded to other scenarios in which a venture seems cursed to fail.

Is there any doubt that Tennessee (6-8) is the most snakebitten team in the country? The Vols' 73-70 loss to Georgia last Saturday marked the third time this season they've been beaten by a three-pointer with less than five seconds to play.
— Seth Davis, Sports Illustrated, 21 Jan. 2002

Every neighborhood has a cursed address, a storefront that's home to a series of snakebit businesses. In Cobble Hill, it's 242 Court Street … Over the past few years, the curse of 242 Court has claimed Rustic …, Harvest East (salmon and pastrami with cucumber jelly), Mojo (lobster wonton), some couch-and-coffee joint that specialized in slacker hauteur, and a nouvelle-tofu pita stop--all of them gone and gone quickly, like Spinal Tap drummers.
— Kevin Conley, The New Yorker, 31 Mar. 2003