The Last Word on 'Penultimate'

Many people use 'penultimate' to mean “the very last” or “the very best.” They’re wrong.

Penultimate means “next to last.” Sometimes it is used erroneously as if it referred to something beyond ultimate, meaning “the very best,” but the prefix pen- means “almost.” Penultimate can seem like a superlative version of ultimate, but it isn’t. 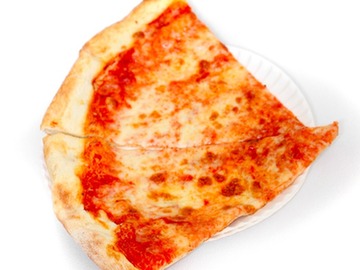 The word ultimate itself comes from the Latin word for “last, final, or farthest.” The pen- part of penultimate is simply the Latin prefix that means “almost,” so the word literally means “almost last.”

There’s also the word penult (pronounced PEE-nult), which means “the next-to-last member of a series,” or “the next to last syllable of a word.” In the word presentation, for example, the accent or stress is on the penult.

Another related word is antepenultimate (pronounced an-tih-pih-NUL-tuh-mut), which means “the third from the end.”