Trending at Merriam-Webster: Week of 4/3

Curious what news sent people to the dictionary this week? 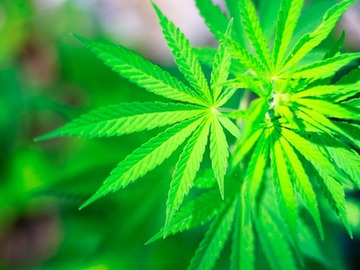 We saw a spike in lookups for 'doobie' on April 6th. We're not sure why.

This week’s top lookups were driven by—actually, we're not sure what everyone was smoking:

Communism spiked on 4/4, after the BBC uncovered a previously unseen video of Kim Philby giving a secret lecture to the Stasi, the East German Intelligence Service, in 1981.

The announcement on April 5th that WhatsApp had added end-to-end encryption sent people to the dictionary to look up the word.

Americans looked up rotten borough on 4/6 after two articles used the term—one which said a previous Clinton win could be attributed to a rotten borough, and another which suggested Trump might win the Republican nomination if he could pick up "some rotten-borough congressional districts" in California.

However: Why did lookups for doobie spike on April 6th? Yes, we have a definition for doobie. No, we have no idea why so many people were looking this up on a Wednesday afternoon. If you think you know why, let us know in the comments below.