The Dangerous Creation of "Limelight," & More 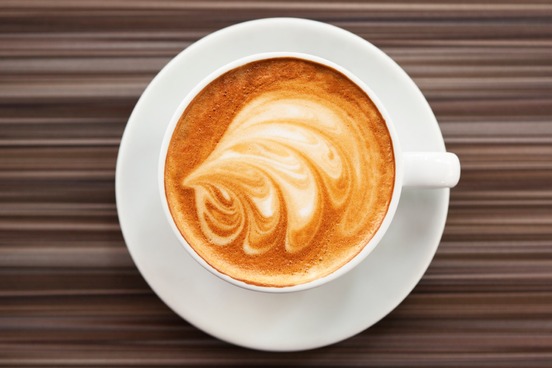 The richness of espresso topped with frothy milk might not suggest a Catholic order devoted to poverty, but there's a connection between cappuccino and the Capuchin monks.

Members of that austere 16th century order wore a notably long and pointy hood, called a capuche. This earned them first the nickname, and then the formal name, Capuchin.

The brown shade of that hood inspired the name of the coffee drink around the turn of the 20th century. 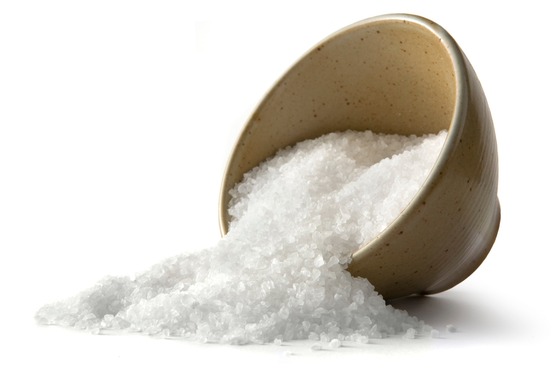 Receiving a salary may seem sweet, but the word originates with a different flavor.

In ancient times, because salt wasn't always easy to come by (and because it was a leading way to improve flavor even back then), Roman soldiers were given a sum of money - a salarium - with which to purchase salt.

Over time, salarium (from the Latin salarius, 'of salt') came to refer simply to money paid the soldiers, and then to monies paid to any official of the Roman Empire, and eventually to wages in general. 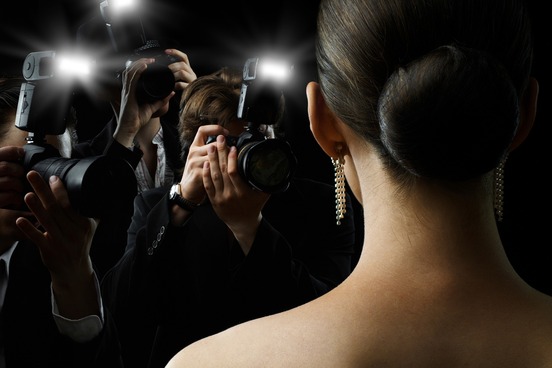 Limelight - meaning "the center of public attention" - began as a dazzling and dangerous special effect.

In the early 19th century, a scientist discovered that forcing a combination of oxygen and hydrogen through a pipe to ignite a lump of hot limestone (quicklime) created a brilliant illumination.

After another engineer refined that technique, the resulting limelight soon appeared on stages worldwide as an early spotlight on individual performers. But the brilliance of the limelight was matched by its danger: it was highly flammable.

By the end of the 19th century, limelight faded from literal center stage but kept its figurative "center stage" meaning. 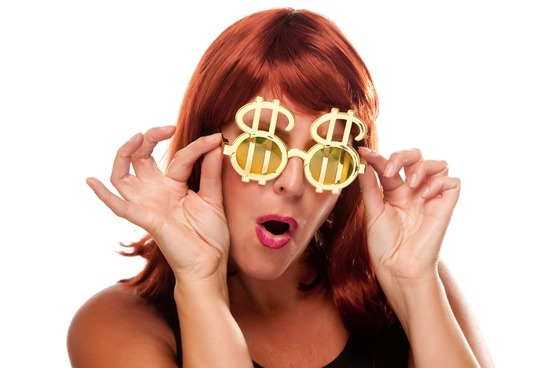 Tawdry means "cheap and gaudy in appearance." Its story begins with a 7th-century queen who renounced her royal life and became a saintly abbess.

Suffering from a fatal condition that included a swelling in her throat, the dying abbess attributed that symptom to God's punishment for her onetime fondness for necklaces.

After her death, the abbess became Saint Audrey, and her shrine became a popular site for English pilgrims. At an annual fair in her honor, all sorts of cheap knickknacks and jewelry were sold, including a type of necklace called Saint Audrey's lace.

By the 17th century, St. Audrey's lace had become tawdry lace. Tawdry came to be applied to other cheap goods sold at these fairs - and from there to other tastelessly showy things. 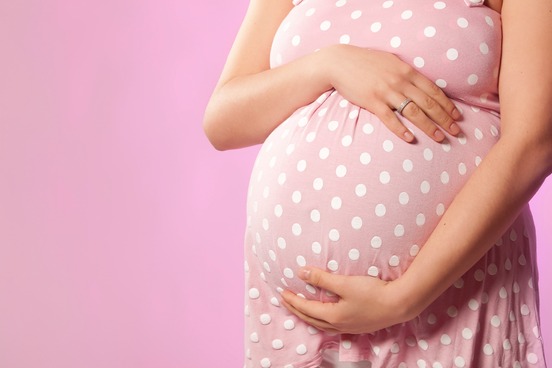 But the Greeks blamed hysteria on a specific trauma: disturbance of the womb. Hysteria is born of hystera, the Greek word for womb. The Greeks believed that only women suffered from hysteria (something that was caused by harm from their wombs).

The origins of the word may help account for the fact that hysterical seems to get applied to women more often than to men. 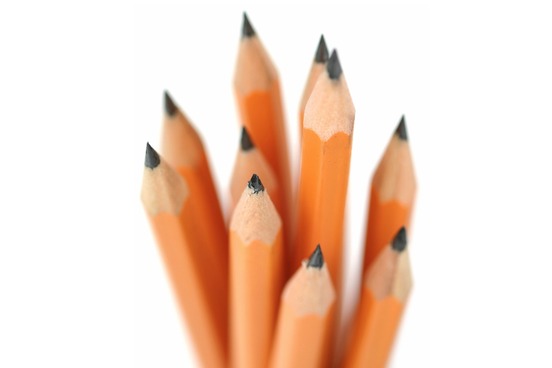 Speaking of Sigmund Freud (in "Hysteria"), here's some symbolism he might have appreciated: pencil and penis share a Latin root.

In ancient Rome, a small brush that served as a writing instrument was called the peniculus (literally, "brush," after the diminutive of the Latin penis meaning "tail").

The writing tool turned up in Middle English as pensel, and the modern spelling and meaning of pencil - a cylinder filled with graphite - appeared in the 16th century.

The sense of penis for the male organ arrived in English in the 17th century. 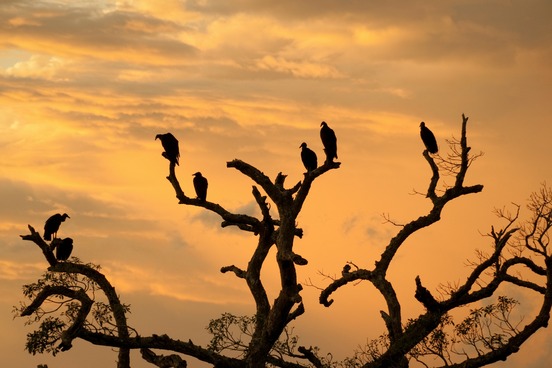 During the Middle Ages, English officials would charge a tax on non-resident merchants who sold goods on the streets. This duty was known as a scavage (after a Middle French word meaning "to inspect"); the tax-collectors were scavagers.

Over time, those scavagers expanded their duties to cleaning the streets of dirt and debris. Scavager became scavenger, and picked up the senses "junk collector," "garbage collector," and "organism that feeds on refuse or carrion." 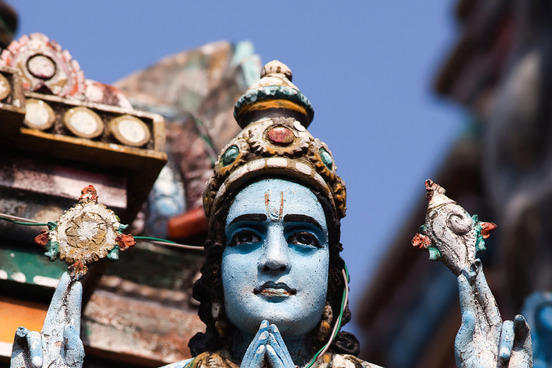 A juggernaut is something (such as a force, campaign, or movement) that is huge and powerful and can't be stopped.

The word rolled into English with a fairly terrifying image.

It comes from Jagannāth (Hindi for "Lord of the World"), the title of the Hindu god Vishnu. According to some exaggerated but widespread reports dating back to the 14th century, during parades in India, devotees of Vishnu would sacrifice themselves by being crushed beneath the wheels of carriages carrying images of Vishnu. 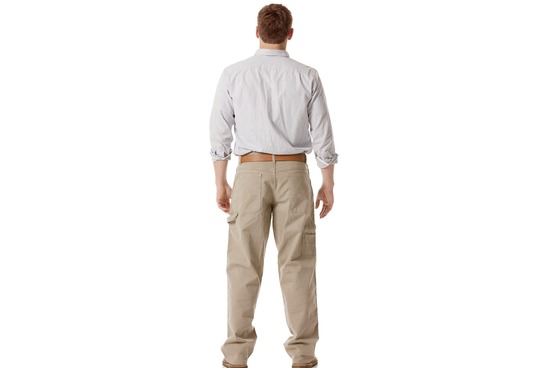 During India's first War of Independence (or the Indian Mutiny) in 1857, the British military wore uniforms shaded a light yellowish brown.

How would you describe that shade? The locals called it khaki, which in Hindi and Urdu means "dust-colored."

(These days, of course, pants often called "khakis" come in a range of colors other than dusty brown.) 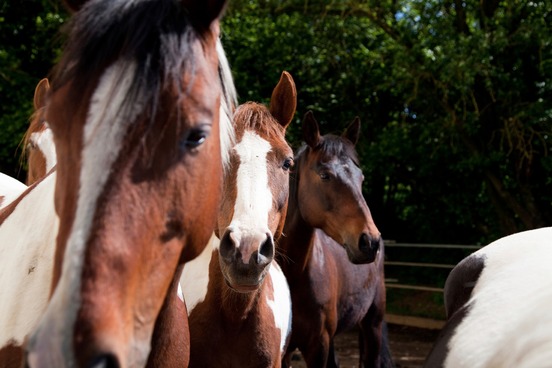 A gregarious person is social; she enjoys being part of the crowd.

If that sort of sociability seems distinctly human, the word makes direct connections to the animal world: greg- means "flock or herd" in Latin (where gregarius means "of or relating to a flock").

Fittingly, gregarious belongs to its own linguistic group: aggregate, congregate, segregate - and even egregious, which means "conspicuous" (e- means "out of") because it stands out from the crowd.