Uranus, Quinoa, and Other Tricky Pronunciations 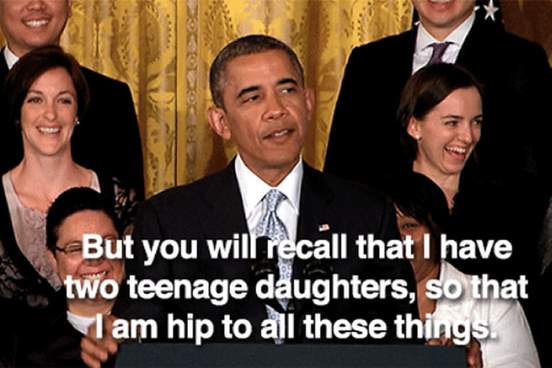 : a computer file format for the compression and storage of digital video images

GIF, standing for graphic interchange format, is one of the two most commonly used graphics formats on the Internet (the other is JPEG: Joint Photographic Experts Group).

Debate over the pronunciation of GIF has raged, even after Steve Wilhite, the Compuserve employee credited with inventing the GIF in 1987, announced GIF should have a soft "G." But the hard "G" sound remains popular; its proponents include President Obama. 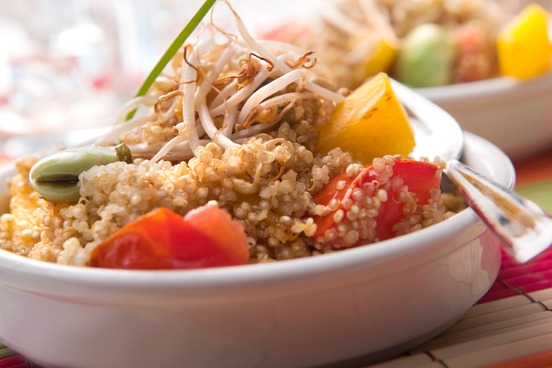 A look (and listen) at our most requested pronunciations.

: an annual herb (Chenopodium quinoa) of the goosefoot family that is native to the Andean highlands and is cultivated for its starchy seeds which are used as food and ground into flour

Quinoa is a trendy, protein-rich food. Our English word quinoa comes to us by way of the Spanish, who learned the word from the Andean people they observed cultivating a plant called kinua in the Quechua language.

Thousands of years - possibly as many as 5,000 - after it was first domesticated, quinoa was recognized by the United Nations, which declared 2013 to be the International Year of Quinoa. 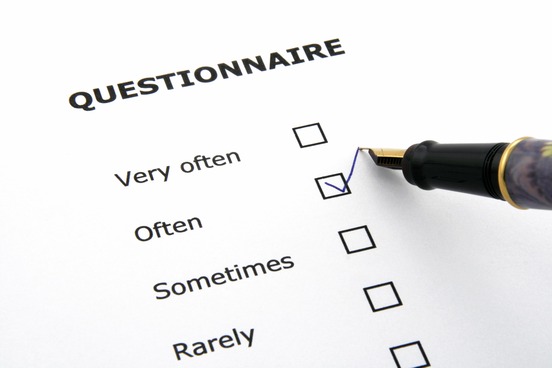 : many times : on many occasions

When people look up the pronunciation of often, they may overlook the obelus mark (also known as the division sign). The obelus is used in the dictionary to mark a pronunciation that occurs in educated speech but is considered by some to be questionable or unacceptable. Pronouncing the "t" in often is one such variant, although in the seventeenth century, that was the preferred pronunciation. 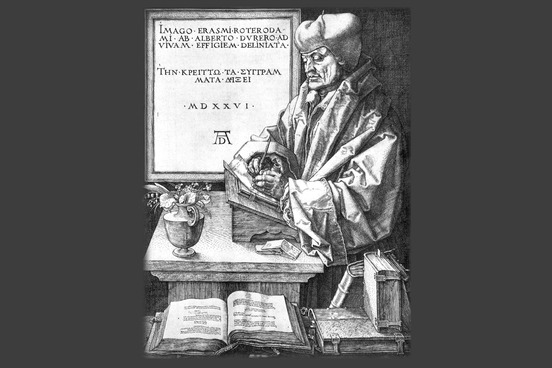 : having or showing knowledge that is learned by studying

Not knowing how to pronounce erudite is not a sign of ignorance. Plenty of well-educated folks struggle with this word. To avoid errors in your own pronunciation, try starting off the word with the "er" sound in error.

Erudite begins with the e- combining form meaning "not"; the second part has an ancestor in the Latin rudis, meaning "rude; rough; ignorant." 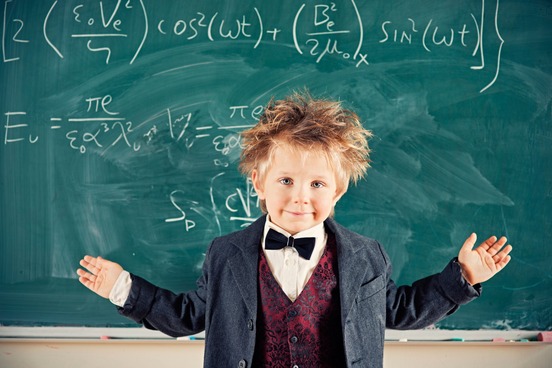 "All-bite"? "All-beet"? Although albeit has been around since the fourteenth century, its pronunciation still gives people pause.

The literal and original meaning of albeit was "all though it be." Remembering that history may make it easier to remember the correct three-syllable pronunciation. 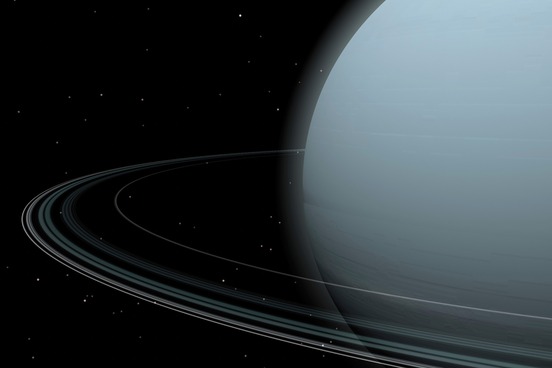 : the planet that is seventh in order from the sun

No matter which of the two standard pronunciations you choose, someone may snicker.

The planet was named for Ouranos, the Greek god of the sky and father of the Titans. The Greek take on Ouranos sounds more like "oo-rah-NOHSS" than either of the two English pronunciations. 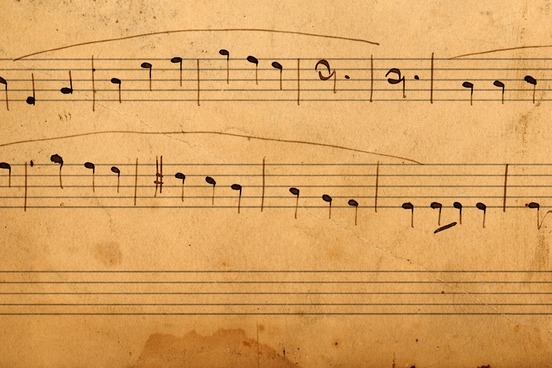 : to make a transition without interruption from one activity, topic, scene, or part to another

The Italian segue (meaning "there follows") first appeared in English in the mid eighteenth century as a musical notation. The imperative segue directs the musician to "proceed to what follows [musically] without pause."

In the early twentieth century, the word took on a non-musical sense, though it retained its original Italian pronunciation. 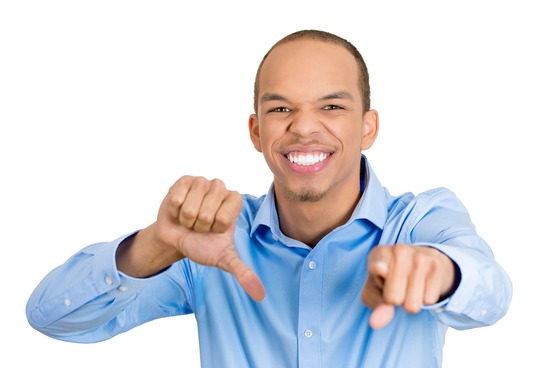 : a feeling of enjoyment that comes from seeing or hearing about the troubles of other people

The emotion you experience while watching a rival sports team lose the championship might be called Schadenfreude. This loanword from German owes nothing to Freud, but something to joy. Its German ancestors mean "damage" (Schaden) and "joy" (Freude). And don't forget to pronounce the 'duh' at the end. 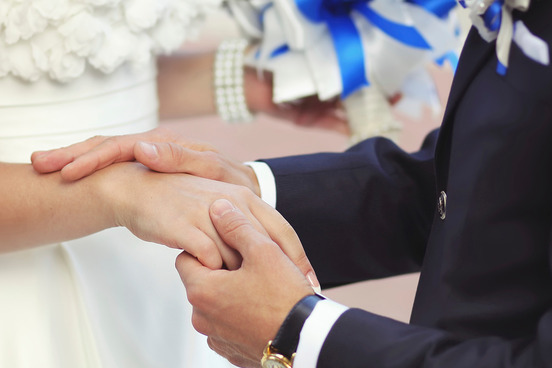 : a figure of speech by which a part is put for the whole, the whole for a part, the species for the genus, the genus for the species, or the name of the material for the thing made

Synecdoche refers to a sort of poetic shorthand where the part represents the whole, or where the whole may stand for the part. Using the phrase "take her hand in marriage" when the whole person is betrothed, or saying "Germany won the World Cup" rather than specifying "the German soccer team" are both examples of synecdoche. 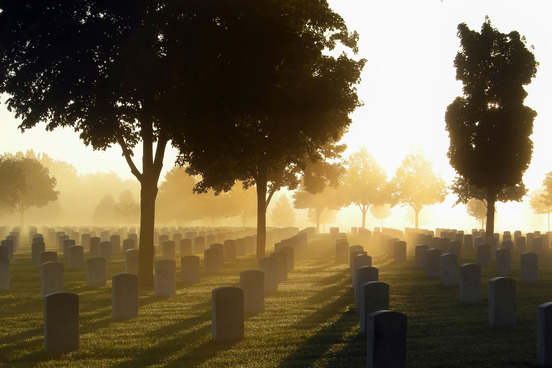 Posthumous is an alteration of a Latin term meaning "late-born." Originally, in the early seventeenth century, it was applied to a person born after the death of his or her father. The word has expanded in meaning over the centuries to describe anything occurring after death.

The word has also acquired seven different acceptable pronunciations along the way. No wonder it's one of our most requested pronunciations.