Current-Sounding Words That Aren't So New 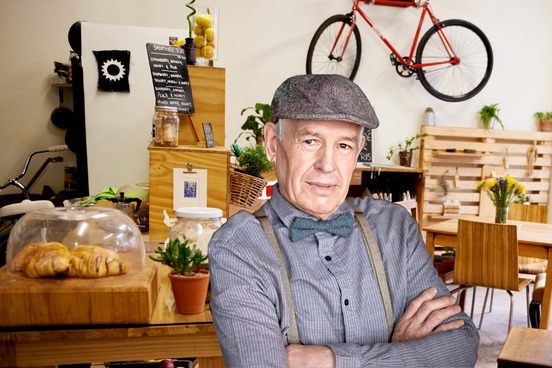 "In other words, the hipster is a spectacular instance of the flight from emotion." - Herbert Gold, The Age of Happy Problems, 1962

The word hipster - defined by Merriam-Webster as "a person who is unusually aware of and interested in new and unconventional patterns (as in jazz or fashion)" - has been in use for considerably longer than most of our current fashions. It can be found in this sense as far back as the late 1930s, and had brief periods of use before that, referring in the early 1930s to a dancer and in the late 1920s to one who used a hip flask. 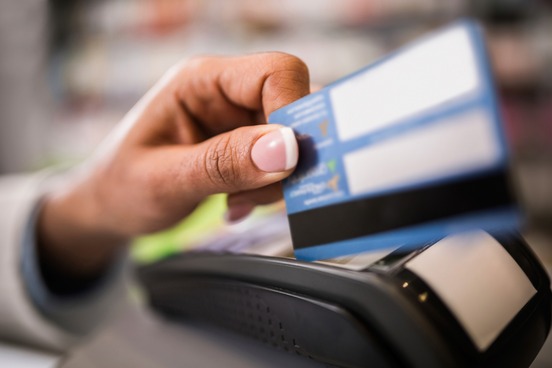 "This new-style credit is used to furnish 1,666 homes a day. Your credit card will come with your catalog." - advertisement, Popular Mechanics, 1914

Credit card use began in the United States in the 1920s, with specific companies issuing cards that could be used at their establishments. But the term credit card existed before that, showing evidence as far back as the 1880s. 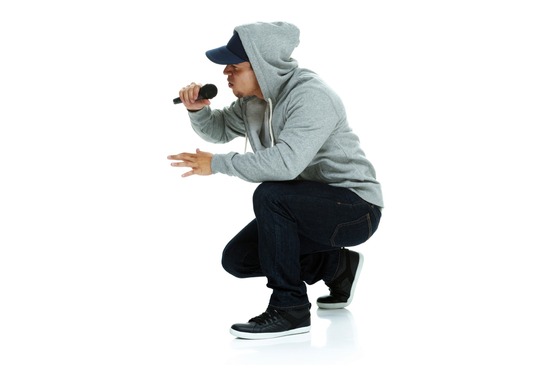 "I shall be most glad of my Lords arrival if it were only for the raps you promise me." - Joseph Ritson, Letters to Rowntree, 1787

Rap is a word with a wide variety of meanings. There is no doubt that the word began to be used to describe a musical form originating in African-American communities in the late 1970s, and it was also in colloquial use to refer to a pitch or spiel (as in "he's got a good rap") in the 1950s. But rap has also been in use since 1787 (possibly as a shortened alteration of the word repartee) to refer simply to conversation or talk. 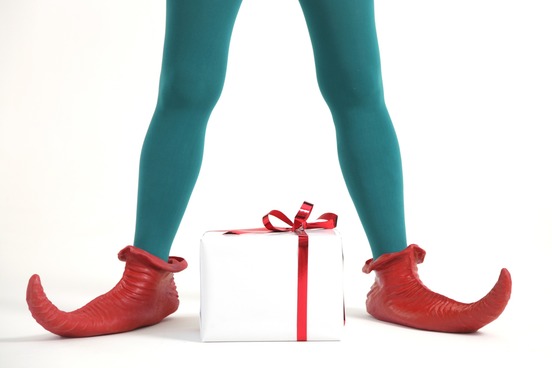 Ginormous, a humorous blend of gigantic and enormous, owes much of its recent popularity to its appearance in the 2003 movie Elf, where it is enthusiastically uttered by actor Will Ferrell. However, when Merriam-Webster added it to the Collegiate Dictionary in 2007, editors made note of the fact that it could then be found at least as far back as 1948, when it was recorded in a dictionary of military slang. Recent research has found the word used in British newspapers as early as 1942 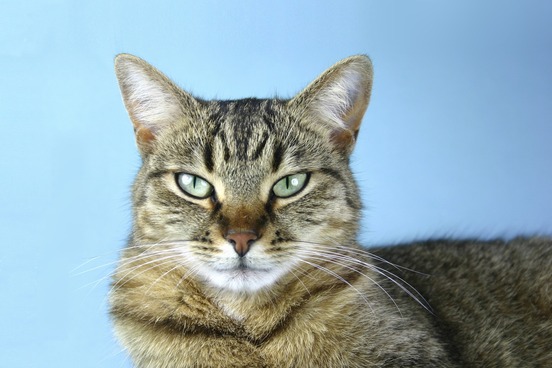 We tend to think of irregardless as a recent coinage. Some might even claim it's a sign of the modern decline of both manners and language. But the earliest evidence of the word's use is from 1795, when George Washington was still president. It was used in a poem printed in the Charleston City Gazette, titled "The Old Woman and her Tabby," and can also be found in consistent use throughout the entire 19th century. 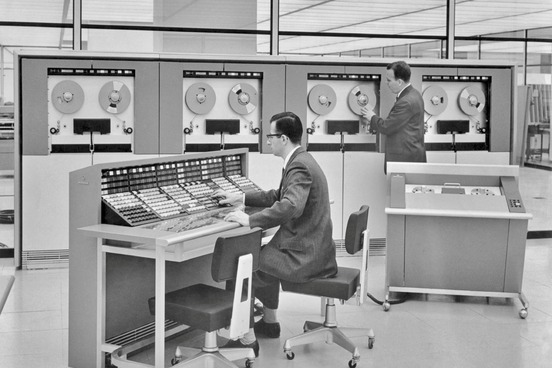 "The question of whether on-line or off-line operation is more suitable can be determined only by applying the speed requirements to those physical components which are available." - W. W. Stifler, Jr. (ed.), High-Speed Computing Devices, 1950

Many of us assume that the state of information technology in the early 1950s was essentially nonexistent. But the seeds of the modern Internet Age were already sown, as evidenced by the fact that the first recorded use of the word online ("connected to, served by, or available through a system and especially a computer or telecommunications system") dates to 1950. 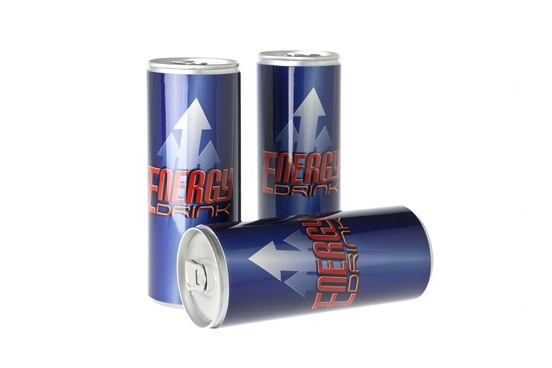 Energy drinks, those elixirs that are purported to restore our vim and vigor, are not a terribly new invention; they have been making outlandish claims for over a century now. In 1904, Vimalt (which was described by its makers as "the great health tonic") was advertised as "an energy drink" in newspapers, with the claim that "it makes muscle, energy, nerve, and drive." 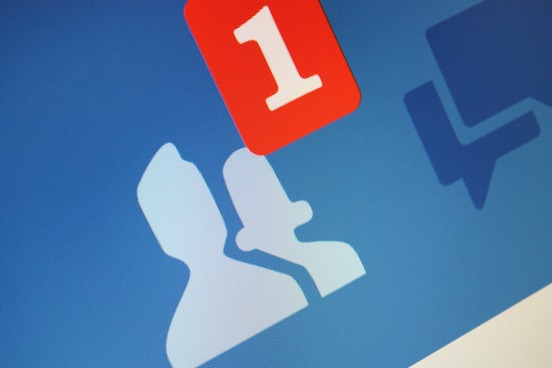 in use as a verb since the 13th century.

"When vice makes mercy, mercy's so extended, that for the fault's love is the offender friended." - William Shakespeare, Measure for Measure, 1623

Friend as a verb has attracted considerable attention in recent years because of its role in social media, where it refers to 'clicking a button on a computer screen to indicate that I do not hate a person.' (That's an informal gloss; the actual Merriam-Webster definition is "to include (someone) in a list of designated friends on a person's social networking site.") Its use as a verb is widely viewed as a modern phenomenon, but friend has occupied this part of speech (in the sense "to act as the friend of") for almost 800 years now. 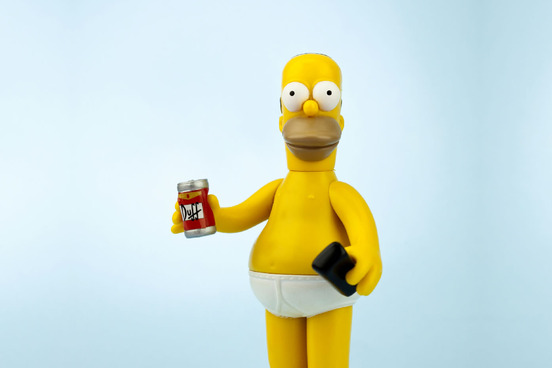 "Simpson cognoscenti have been exclaiming 'd'oh!' for years, but the multipurpose expletive has begun to work its way into common parlance..." - Elinor Brecher, Milwaukee Journal Sentinel, 1997

Although d'oh has been popularized (some would say immortalized) by Homer Simpson's repeated use of the interjection to respond to any one of numerous indignities or injuries, the word predates the television show on which it appears by several decades. The Oxford English Dictionary provides evidence of the word's use from a BBC radio script from 1945. And since interjections occur in spoken form before they are written down, it is likely that d'oh! was in use for some while before that. 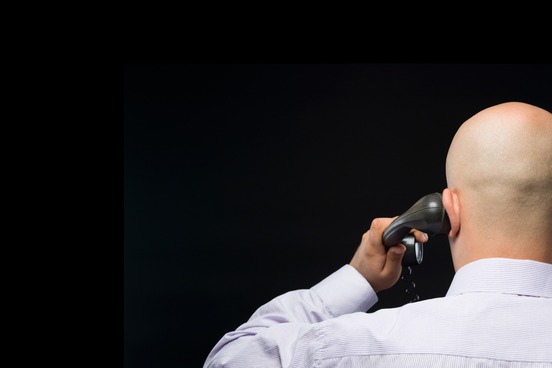 "Didn't we use to work the Frisco beaches together? And follow the ponies up and down the East Coast? And wiretap ... and do every breed of crooked work a guy could grift on?" - Arthur Stringer, Saturday Evening Post, February 8, 1913

For almost as long as we have had the means of having conversations through electrical signals we have had people who would like to eavesdrop on those conversations. The noun wiretap has been in use since 1902, in the early days of the telephone. The gerund wire-tapping has been in use since the 1870s, when it was used to describe the practice of illicitly recording telegraph messages.