How 'Punk Rock' Got Its Name 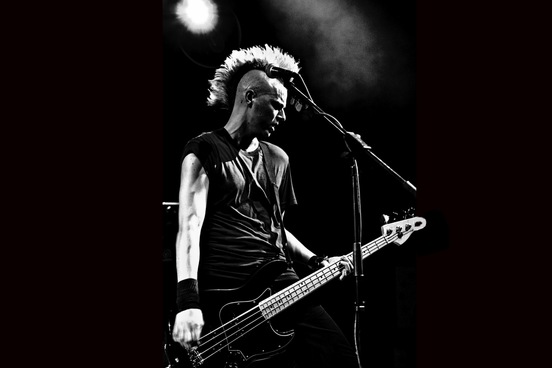 "Members of a 'punk rock' band [the Sex Pistols] used a string of obscenities on a London television show Wednesday night and touched off a wave of protests from outraged viewers ... One man, trucker Jim Holme, said he was so outraged because his 7-year-old son heard the swear words that he kicked in the screen of his new $600 color TV set." -Associated Press, December 2, 1976

Consistent with the scene above, Merriam-Webster describes punk rock as "marked by extreme and often deliberately offensive expressions of alienation and social discontent."

In the late 1500s, the word punk referred to a prostitute. It evolved over the centuries to become a synonym for "hoodlum" or "ruffian," which is one reason why the Sex Pistols and other influential bands adopted it in the mid '70s. 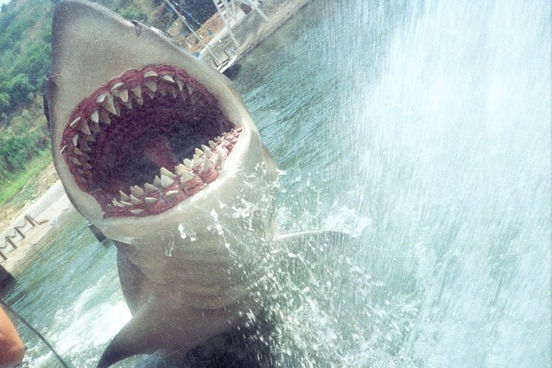 "Since 'Jaws' slashed its way into box-office history [in the summer of 1975], moviegoers are sure to see at least one son of 'Jaws.' Other signs of Hollywood's pursuit of the surefire blockbuster are the earth shaking sums being spent on spectacles ..." -Robert Lindsey, The New York Times, May 30, 1976

The word blockbuster was originally applied to a World War II-era bomb so powerful it could flatten an entire city block. It came to mean "something notably successful, large, or extravagant" - in particular the expensive, high-grossing, "popcorn movies" that transformed Hollywood in the '70s. 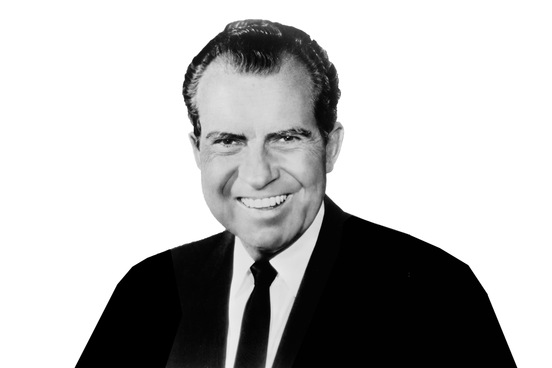 Before 1973, Watergate was simply the name of the apartment and office complex in Washington, D.C., that housed the Democratic National Committee headquarters.

After that headquarters was robbed and wiretapped by President Nixon's confederates, Watergate had a new meaning. Not much later, so did the suffix -gate, which came to mean "usually political scandal often involving the concealment of wrongdoing."

By the end of the 1970s, we had Koreagate (agents of the South Korean government were alleged to be trying to buy influence in the U.S. Congress) and Hollywoodgate (the president of Columbia Pictures was suspended for forging checks and then reinstated before the Securities and Exchange Commission had finished its investigation into the matter). 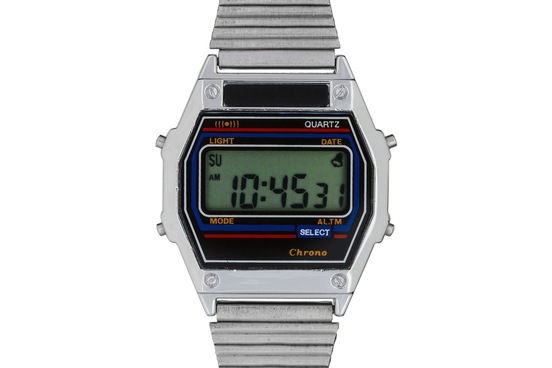 The word digital comes from the Latin word digitus, meaning "finger" or "toe."

In ancient times (as today), people found those digits useful for keeping track of numbers.

Fast forward a couple of thousand years to the 1970s, when digital products - such as clocks displaying information with numerals rather than hands - entered the home. The revolution had begun.

According to one report,

"Those magical merchandisers of space-age technology who slipped a pocket calculator under every other Christmas tree last year are trying to repeat the trick this season with digital watches. Or, as they put it: 'time calculators.'" -Tom Zito, Washington Post, December 14, 1975 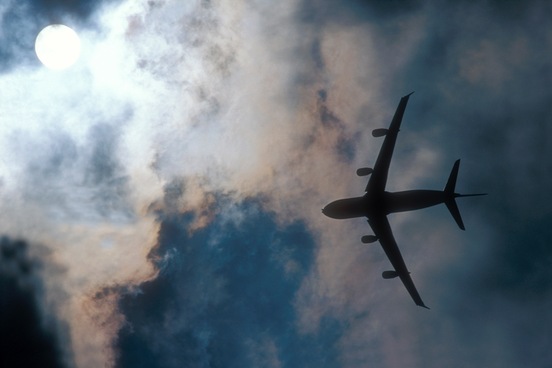 This word surged in use during the 1970s when airplanes became a frequent target.

Who commandeered planes in the '70s? Among others, Cubans, Syrians, Soviets, South Vietnamese, Palestinians, and Americans. Motivations ranged from religion to politics to cash.

"Sooner or later, an airline hijacking is going to result in a real disaster - hundreds dead in a crash, or a bloody shootout in the sky, or even the reality of something as bizarre as last weekend's threat to crash a hijacked Southern Airline's plane into the Oak Ridge atomic installation." -Tom Wicker, November 14, 1972 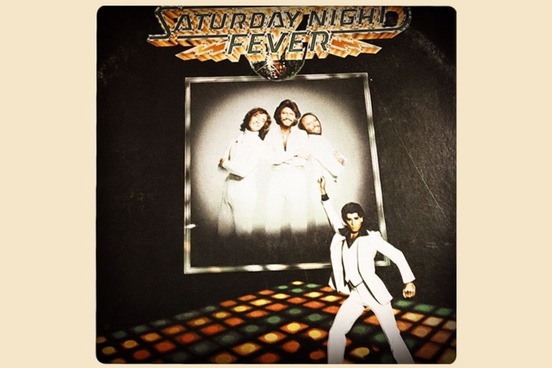 "... out on the slippery dance floor ... maybe 600 people were one huge pulsing sweating human mass, an orgiastic being ready to split the seams of its tight-fitting garment: the disco. 'They're really moving nicely now. They're really into it!' screamed Bobby 'Bobby DJ' Guttadaro above the music ..." -Richard Szathmary and Lucian K. Truscott IV, The Village Voice, July 21, 1975

The word itself described both the music and the kind of dance club where people enjoyed that music. It comes from discotheque, a French word that originally referred to a collection of phonograph records.

Despite its success throughout most of the decade (and the massively popular Saturday Night Fever soundtrack of 1977), by late 1979 Billboard's Top Ten was disco-free. 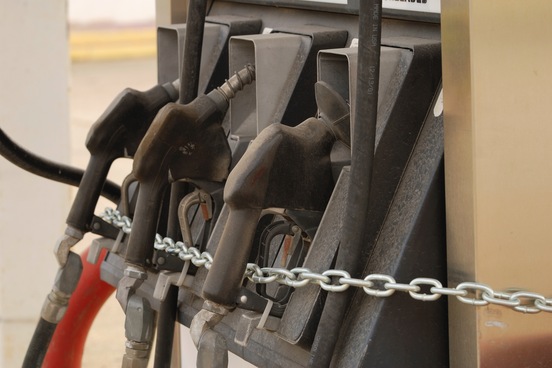 One defining event of the decade was the "oil shock" of 1973.

Oil prices quadrupled - in part because of the embargo against the United States imposed by Arab members of the Organization of Petroleum Exporting Countries (OPEC) during the 1973 Arab-Israeli War.

This led to the rise of petrodollar. The term referred technically to a dollar's worth of foreign exchange received by an OPEC nation through its oil sales abroad. More generally, it referred to the vast new wealth of OPEC nations that became a source of concern for world monetary authorities.

As the Wall Street Journal reported,

"A host of high-salaried people in Washington are worrying about how the Arab and other oil-rich nations are going to spend all those dollars they are going to accumulate in the years ahead by peddling oil. There are plans to tempt more of these petrodollars into the United States, and also plans to keep them from buying up too much of the United States." -August 29, 1973 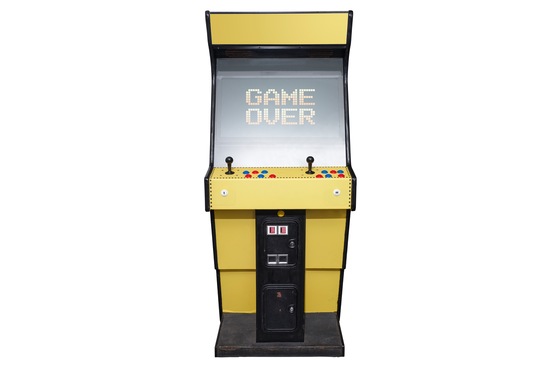 The first home console, the Magnavox Odyssey, debuted in 1972 as "an electronic game simulator."

By the mid-1970s, the term video game and also the industry had taken off.

"Video games - coin operated and home television - are the consumer electronics industry's most popular offering after citizens band radios. ... Atari makes 'pong,' which resembles Ping Pong. Using knobs, players can apply english to the ball or slam it past an opponent. The game attaches to a television set, and players can hear the volleys and see scores flash on the screen." -Michael Edgerton, Chicago Tribune, June 6, 1976 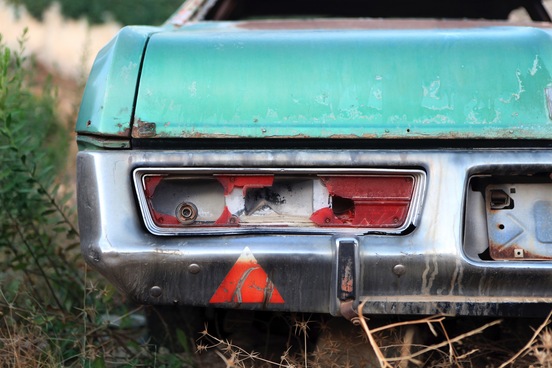 As the US and other big economies experienced their worst recessions in decades, one word arose to sum up the problem: stagflation.

Before this, most economists believed that inflation and recession couldn't grow at the same time. The economic miseries of the '70s convinced them otherwise.

"'Stagflation' is the creature which brought about the willingness of economists to admit that they do not have all the answers, or even a game plan to explain what is happening." -Southeast Missourian, September 17, 1974 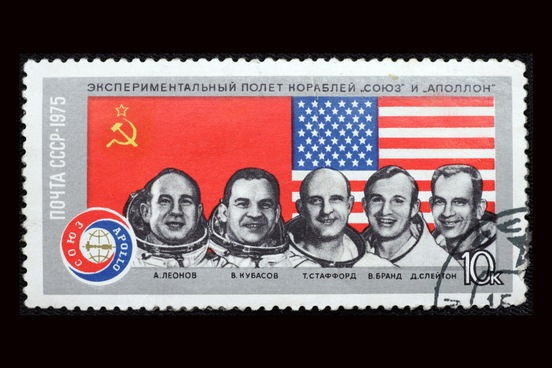 With a partial thawing of the Soviet-American Cold War early in the decade, this word received a lot of attention.

"[The U.S.-Soviet summit] underscored the drive toward détente based on mutual self-interest - especially economic self-interest on the part of the Soviets, who want trade and technology from the West." -Time, June 5, 1972

The French word détente once referred to the release of something in a mechanical sense - e.g. a wheel inside a clock.

In English it came to mean the release of tensions in a political sense.