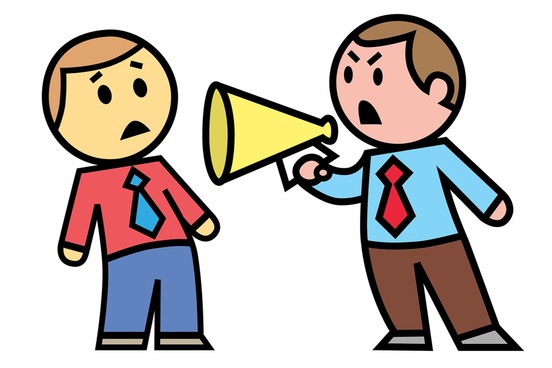 These days, if someone "reads the riot act" to you, they probably aren't actually reading anything. They're just reprimanding you, with gusto.

The original Riot Act was a completely different thing.

In the early 18th century, the Riot Act was something actually read aloud - by the agents of King George I, who used it to break up gatherings of more than twelve people by ordering them to disperse within an hour. (One practical issue: it can be challenging to read something audibly during a riot.)

The term's meaning has changed over the centuries, but it still suggests a serious offense.

For instance: "Japan's skiing officials have been read the riot act after one of their snowboarders wore his Vancouver Olympic uniform in 'hip hop' style." (Reuters, Mar. 15, 2010) 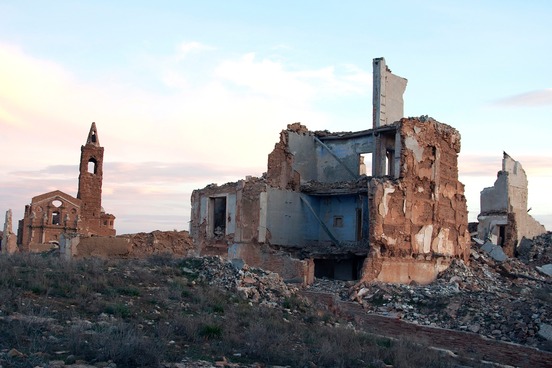 When a blogger asks "What 3 Industries Is The Apple iPad Threatening To Decimate?" he's using the word in its popular sense, "destroy."

In ancient Rome, military leaders reacted swiftly to rumors of mutiny. They randomly selected one-tenth of the men in a mutinous unit - and killed them.

That practice was known as decimatus, after decem, the Latin word for ten. 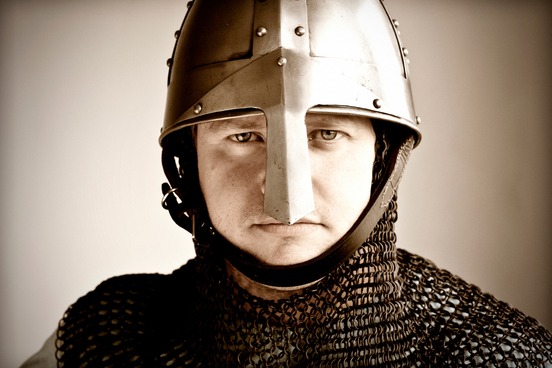 During the Middle Ages, Europeans sent a series of military expeditions through the Holy Land in an attempt to win parts of it from Muslim powers.

These self-proclaimed "soldiers of the Church" carried crosses (in Latin, crux), which gave the campaigns their name: Crusades.

Since then, the word has mellowed considerably into its current meaning: "an effort to change something, carried out with zeal and enthusiasm."

For example, as Time reported, "The International Table Tennis Federation is on a crusade to make table tennis more fan - and viewer - friendly." (Alice Park, Aug. 21, 2008) 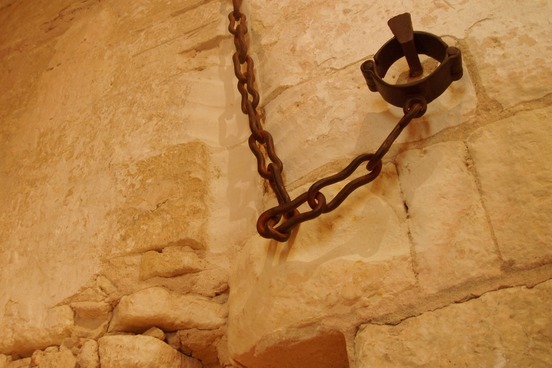 Draco had a good side, but you wouldn't know it from the word that bears his name.

In 7th century B.C. Athens, the lawmaker Draco reformed the criminal justice system. Personal revenge was no longer acceptable; instead, Athenian criminals would answer to a code of justice.

So far so good ... except that Draco's laws were uniformly harsh. Almost every transgression was punishable by death.

These days, draconian means "cruel" or "severe," and is often still applied to laws or rules - as in this headline: "China's Draconian Instructions For Reporting On Google Revealed." (HuffingtonPost.com, Mar. 26, 2010) 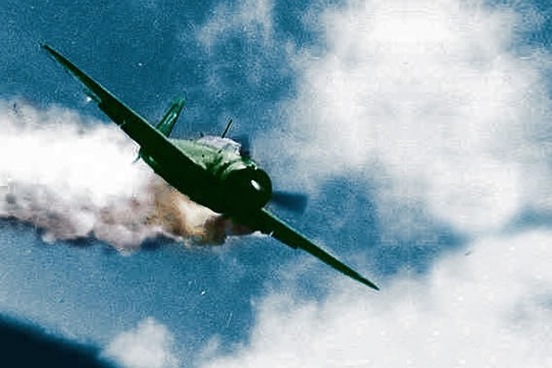 That name came from a force that had saved their ancestors. In the late 13th century, an immense fleet of Mongol ships brought invaders to Japan's shores. When a sudden storm arose and destroyed those ships, the grateful populace called it divine wind. 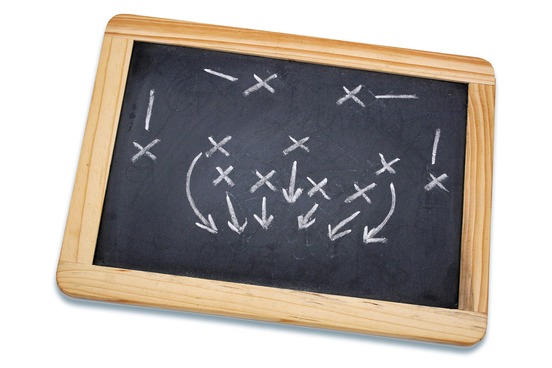 Today, it's a far milder word.

Of course, it also means rushing the quarterback, as illustrated here. 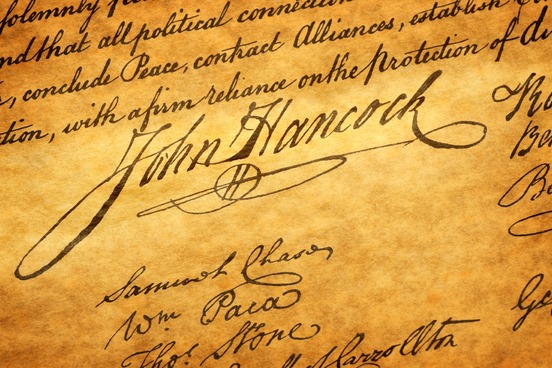 "There! I guess King George will be able to read that!"

Contrary to legend, John Hancock, president of the Continental Congress, almost certainly did not make that defiant claim as he became the first signer of the Declaration of Independence.

But his signature was large and stylish, and the story caught on.

Thanks in part to the logo of the John Hancock Company, the original autograph is still well known. Americans currently use the term to mean "signature," sometimes in ways the Founders never envisioned: 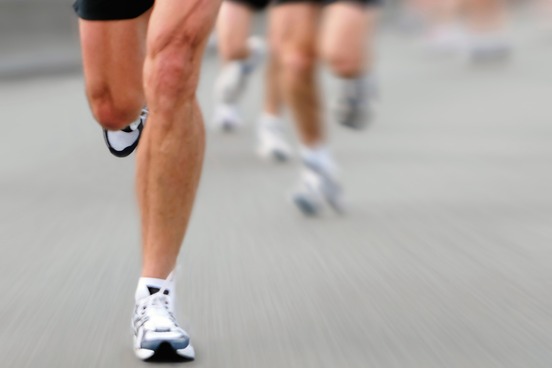 In 490 B.C., the fellow who ran 25 miles back home to Athens to announce news of the victory over the Persians at the Battle of Marathon supposedly said, "Rejoice, we conquer!" - and then dropped dead.

Modern marathons, originally 26 miles, became 26 miles and 385 yards at the 1908 Games in London. The extra yards were added so the race would finish in front of the royal box.

For example, as one Twitter user confided to other fans of vampire slaying, "Need to get up and clean, but there's a Buffy marathon on." (ozonemama, April 11, 2010)

The Rubicon isn't much of a river, but it meant a great deal to Julius Caesar.

After all, the Roman Senate had forbidden any of its generals in foreign provinces from crossing those waters and bringing their forces into Rome. To do so would be to commit treason.

But General Caesar was already at odds with the Senate. In 49 B.C., he crossed the Rubicon - and went on to rule the Empire. These days, "crossing the Rubicon" means passing a point of no return.

For example, as one Twitter user remarked, "Novel [online] social applications seem useless - until they cross the Rubicon and begin to be indispensable." (davidweinfeld, April 8, 2010) 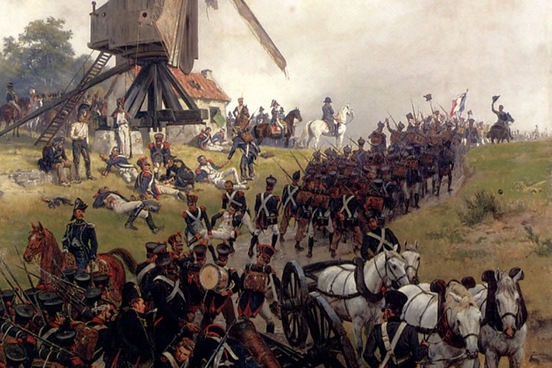 "If we're able to stop Obama on [healthcare], it will be his Waterloo. It will break him." (Senator Jim DeMint, quoted on Politico.com, July 23, 2009)

This brings us to the original Battle of Waterloo - where the French Army suffered a major defeat to a coalition of European forces, in 1815, in present-day Belgium.

The French commander, of course, was Emperor Napoleon Bonaparte. Within a month he was exiled to the island of St. Helena, and died there six years later.

Waterloo now means "a decisive or final defeat or setback." Napoleon's loss, it turns out, was our lexicon's gain.