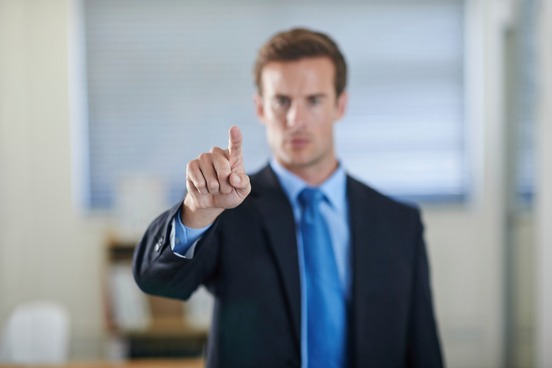 Definition - A morbid fear of being touched.

Haptein is a Greek word that means “to fasten” (that is, to bring two things together). Some of the ways that this word has come to our language are fairly direct, as with (haptics, the word for "a science concerned with the sense of touch”). Some are somewhat less direct, such as (periapt, which comes from adding peri-, meaning “all around,” to a portion of haptein. 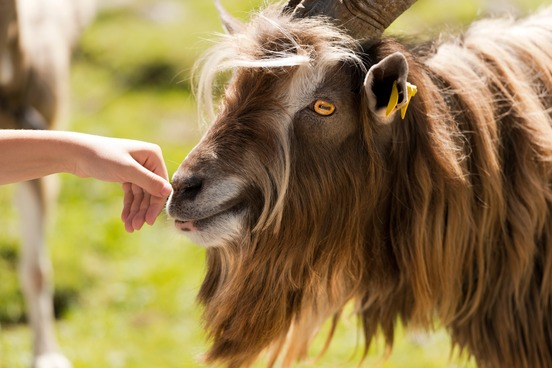 Definition - The dread of touching the skin or fur of an animal.

We have the word for this condition since at least the late 19th century; Granville Stanley Hall, in his work A Study of Ferars, wrote of having studied 111 “well developed cases” of doraphobia. The word comes from the Greek dora, which means "the skin or hide of an animal.” Dora comes from the Greek verb derein, meaning "to skin or to flay." This is also the source of derm, the Greek word for skin, which shows up in words like dermatology.

W. C. Fields admits to a number of phobias, including pharmacophobia … fear of doctors and medicine … and he said, ‘Doraphobia, because I once bumped into a door in the dark.” Wen (sic) it was pointed out that doraphobia means dread of hides and furs, he merely rasped, “Don’t change the subject!”
—The Leader-Post (Regina, Can.), 30 Apr. 1938 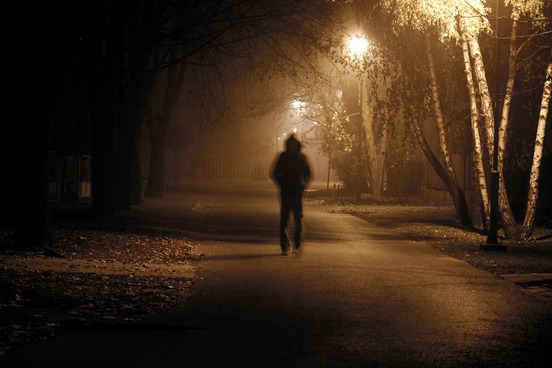 Definition - The morbid dread of being alone.

Eremophobia comes from the Greek word erēmia means “desert” (a place where there are no other people). The word hermit shares the same root, although a hermit may find solace rather than dread in solitude.

Nor is he obviously afflicted by fear of desert spaces, eremophobia. For I have seen him strolling be the dog alone through empty Bahama streets.
—Myron Weiss, Vogue, 1 Apr. 1936 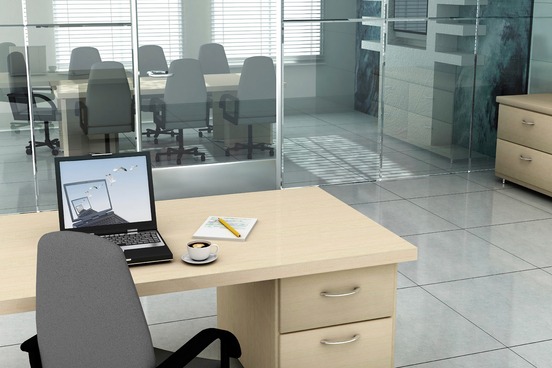 Definition - A fear of or aversion to work.

Given that the definition for ergophobia includes aversion, and does not include morbid, it is perhaps better suited to jocular use than some of the other words on this list. And well-nigh everyone has at some point had the misfortune of sharing a workplace with a person to whom we could, without the benefit of a medical diagnosis, easily apply this word.

We offer ergophobia as a concise and elegant summary of an affliction that most employers of men will recognize as epidemic.
—Claflin Clarion (Claflin, KS), 19 Nov. 1903 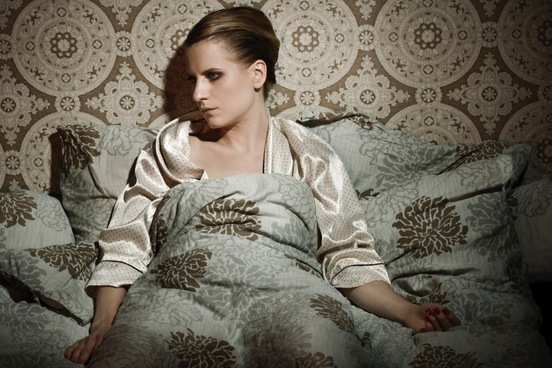 Definition - The morbid fear of sleep

It might seem slightly surprising that hypnophobia refers to a fear of sleep, rather than being hypnotized. Hypnotize and hypnophobia are closely related: both come from hypnos, the Greek word for sleep.

At the age of 5 yr, the patient had received diethyl ether anaesthesia after which she suffered claustrophobia, and hypnophobia.
—E. Abouleish, British Journal of Anaesthesia, Dec. 1980 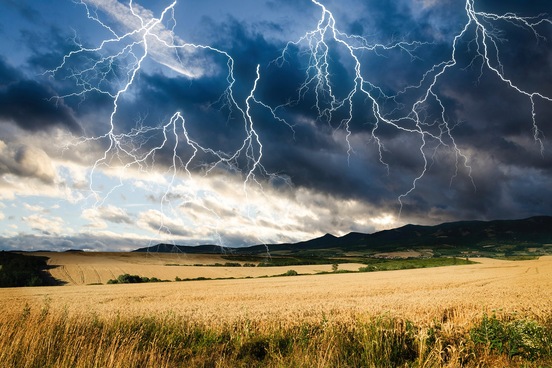 Definition - An abnormal fear of thunder.

This phobia comes, as do many of the others, from the Greek; in this case from that language’s word for thunder, brontē. This same word serves as the root of words such as brontosaurus (literally, "thunder lizard”) and isobront (“a line on a chart marking the simultaneous development of a thunderstorm at different points on the earth's surface”).

Brontophobia can be brought on by anything from fireworks to gunshots to noisy appliances to thunderstorms. Brown once helped a dog that was afraid of the washing machine and would attack its owner as soon as the spin cycle kicked in.
—Jacob Stohler, Greensboro News Record (Greensboro, NC), 15 Jul. 1994 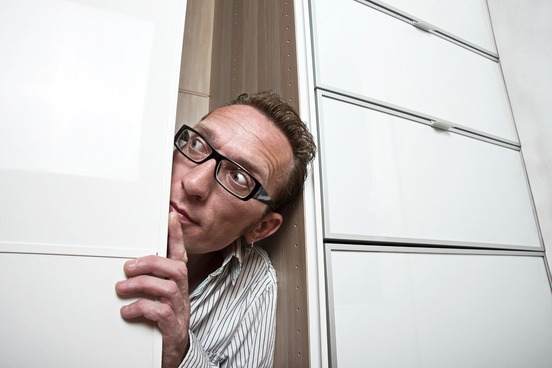 Definition - An abnormal fear of failure.

The Greek word kakorrhaphia means “a clever or devious plot or plan,” and is derived from kakos, meaning “bad” or “evil.” There are a good number of words in English that share this root. Some of these are well-known, such as cacophony (“harsh or jarring sound”), while others, such as kakidrosis (“secretion of sweat of a disagreeable odor”), are more obscure.

For instance, it is immediately comforting to the member of a women’s club, terrified of the vengeance which society will wreak on her for doing clumsy raffia work—little baskets for the church fête whose bottoms fall miserably out—to learn that she is not alone in her fear; she is one of thousands suffering from Kakorrhaphiophobia.
—The Observer (London, Eng.), 4 Oct. 1953 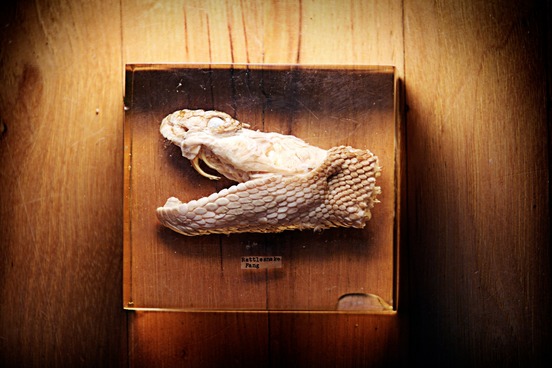 Definition - An abnormal fear of snakes.

Ophis is the Greek word for snake, and from it we get a nest of words which are certain to make an ophidiophobe squirm. We have ophiomorphic (“snakelike in form”) ophiophagous (“feeding on snakes”), and, best of all, ophidism (“poisoning by snke venom”).

But it is surprising to hear that in most of the West Indies and in practically all of Polynesia, including New Zealand, snakes are not a hazard and these isles are comfortable places for uniformed sufferers from ophidiophobia — a scientific name for the condition afflicting any one too shy of snakes.
—New York Herald Tribune, 13 Jun. 1943 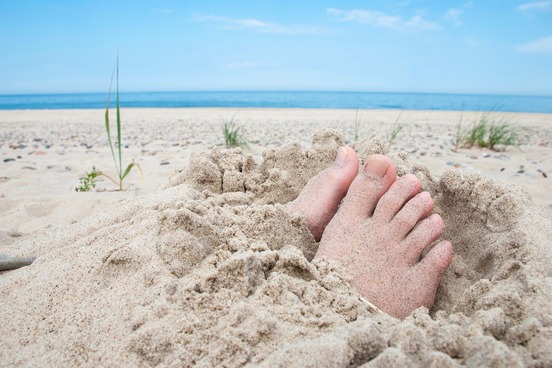 The Greek word taphos means “tomb.” We still see evidence of this word in epitaph (“an inscription on a tomb”), cenotaph cenotaph (“a tomb or a monument erected in honor of a person whose body is elsewhere”), and bibliotaph (“one that hides away or hoards books”).

The fear of being interred alive (Taphephobia, Morselli) is a chimerical fear which is nowise motived by the frequency of the accident.
—Charles Féré, The pathology of emotions, 1899 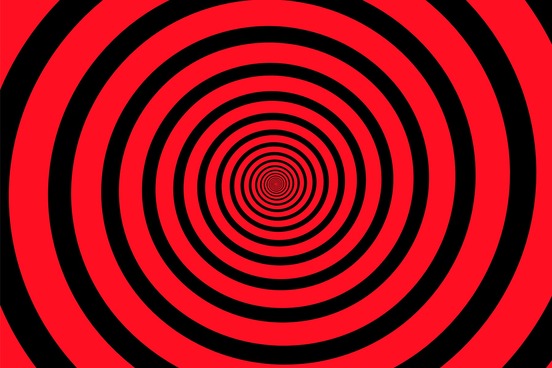 Definition - An excessive fear of acquiring a phobia.

When there's nothing left to fear but fear itself, this word is the perfect double whammy of the Greek word for fear. The Greek word phobos means "fear or flight.” The English language has a large number of words for things to fear … maybe because there’s a lot out there to be afraid of.

The expression, phobophobia, fear of fears, might possibly apply to a certain class of nervous patients who fear they may fear, provided they make an attempt to move or go in any direction where their morbid fear is in the way; they are afraid even when they do and say nothing.
—George Miller Beard, A practical treatise on nervous exhaustion, 1880 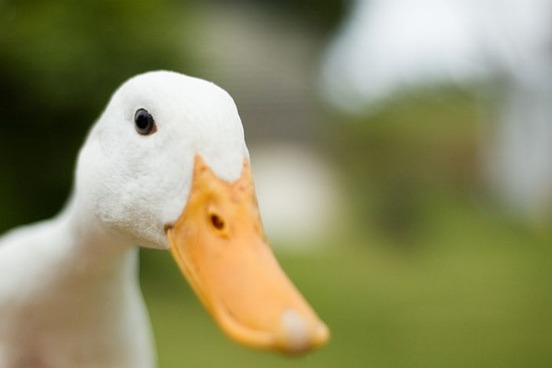 Anatidaephobia is the irrational fear that somewhere, a duck or goose is watching you.

Anatidae is the bird family that includes water fowl such as ducks, geese, and swans.

You should be afraid. 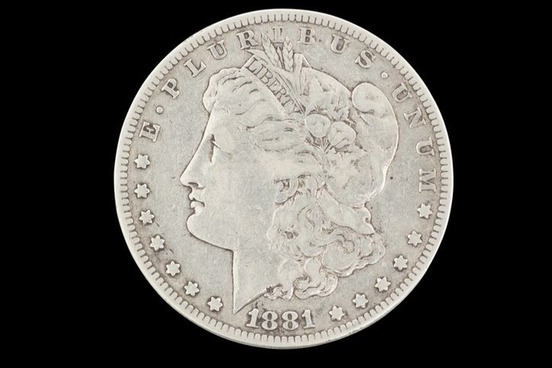 Fear of palindromes (words, verses, sentences, or numbers that read the same backward or forward).

The aiboh comes from reversing phobia itself, thus playfully turning the fear's name into a palindrome itself. 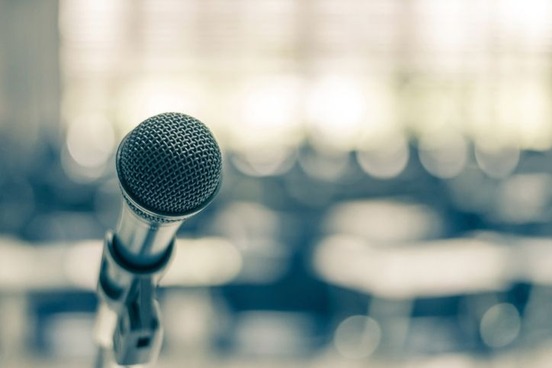 It is widely believed that a fear of public speaking is among the most common of social phobias. This being the case, it’s surprising that the dictionary doesn’t enter a word that represents it.

But fear no more: such a word has been proposed, and is gaining usage: glossophobia.

Glossophobia, like many most phobias, follows the convention of naming a condition with word parts that have Greek origins. In this case, gloss comes from the Greek word glōssa, which also had the meanings “language” and “tongue.” Glossophobia appears in psychology textbooks and manuals dating to the 1980s, and has been making slow progress to more generalized use:

People who suffer from glossophobia tend to freeze in front of any audience, even a couple of people. They find their mouth dries up, their voice is weak and their body starts shaking. They may even sweat, go red and feel their heart thumping rapidly.
— Sarah Barns, EXPRESS.co.uk, 1 December 2014 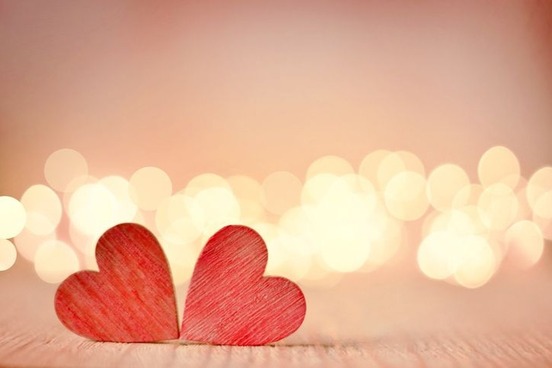 Philophobia would mean “fear of love.” The Greek word philo, meaning “love,” is part of familiar words like philosophy (“love of wisdom”) and philanthropy (“love of humankind”).

Philophobia and philophobic have been used in psychological studies going back more than a century. This first example seems to refer to the change of something from a fear to a pleasurable experience:

The acquired love of swimming is a later philophobic adjustment.
— G. Stanley Hall, Adolescence: Its Psychology, 1904

Subsequent examples typically refer to the fear of romantic love, which is the way this word is most often used:

This particularly British inclination to philophobia. if one may call it so, is responsible for some curious and dangerous standards and repressions.
— The New Era in Home and School, 1940 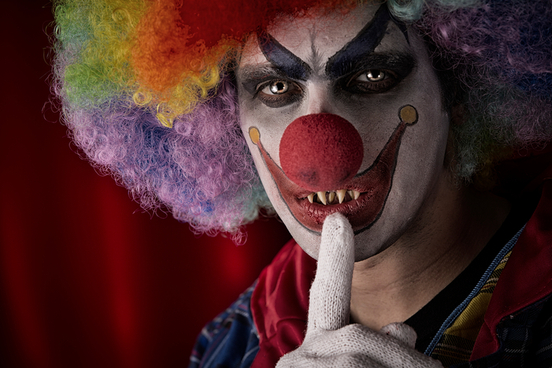 What is the fear of clowns called? Find out with our next installment of unusual phobias.