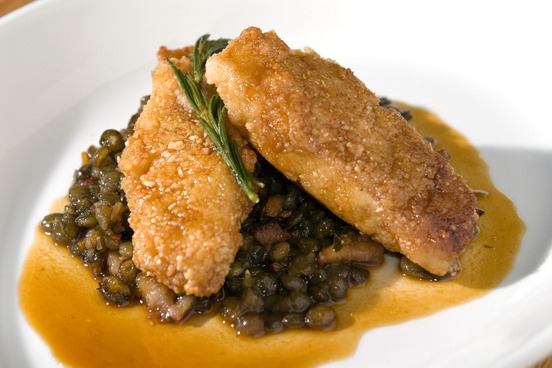 Neither sweet nor bread.

Sweetbreads are the thymus or pancreas of some young animal, usually a calf.

(A prettier name, certainly, than "offal".) 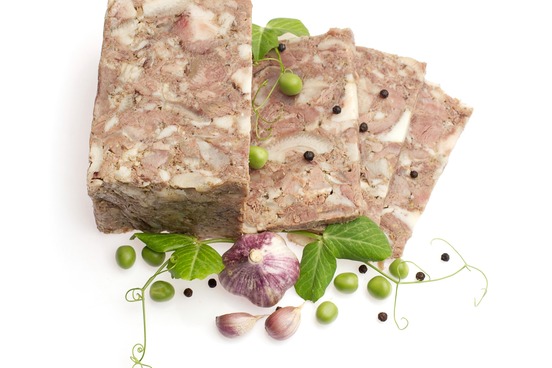 A jellied and compressed loaf made from the head, feet, and often heart and tongue of a pig. 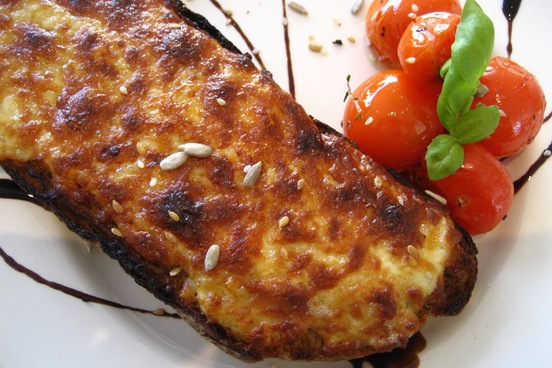 A dish that a vegetarian could safely order: melted cheese poured over toast or crackers.

The name may have originated among the English as a dig against their neighbors, the Welsh. Rabbit was a much more expensive dish than cheese and toast, but if you were Welsh, that's probably what you made do with.

Since there is no rabbit at all in this dish, folk etymology created the variant Welsh rarebit, which upgrades it from a poor man's dish to a purported delicacy. 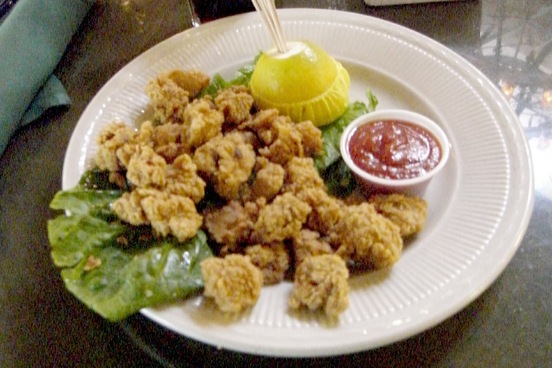 These oval delicacies are the testicles of any of various animals - sheep, bull calf, mountain goat - found in the Rockies.

The mountain men of the Old West were known for robust humor. 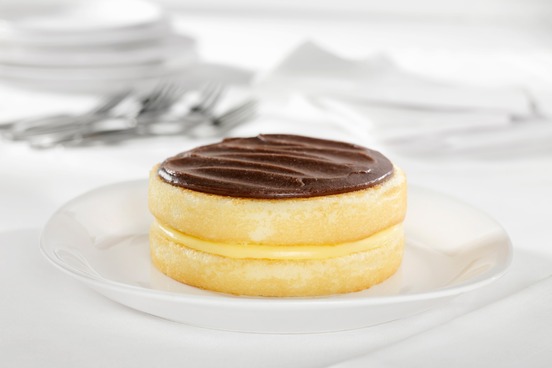 It's really a split sponge cake filled with custard and topped with chocolate glaze.

Delicious, yes, but not pie. (It originated at Boston's Parker House, and nobody really knows how it got its name.) 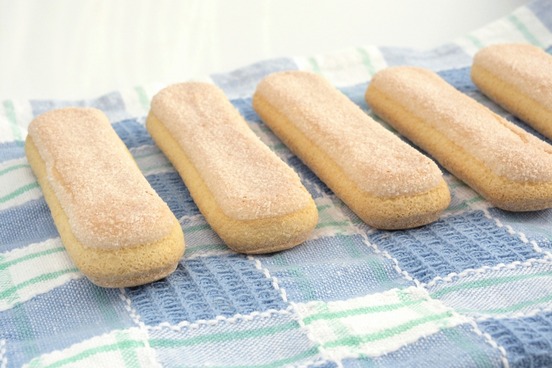 With apologies to Hannibal Lecter, these are merely sponge cakes in a delicate fingerlike form.

"Fetch me that Ottoman, and prithee keep / Your voice low," said the Emperor, "and steep /Some lady's fingers nice in Candy wine" 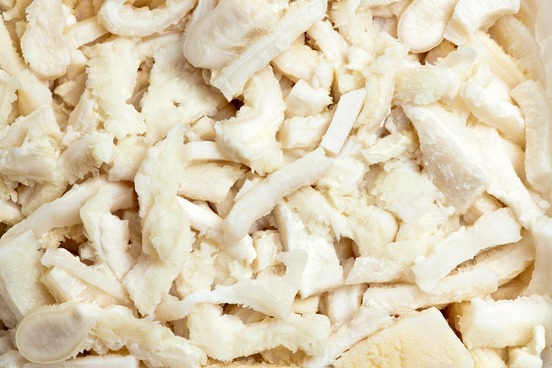 The stomach lining of a ruminant, like an ox or sheep.

The fact that the word tripe has developed a second meaning as "something poor, worthless, or offensive" might tell us something ... although some cultures make it a delicacy. 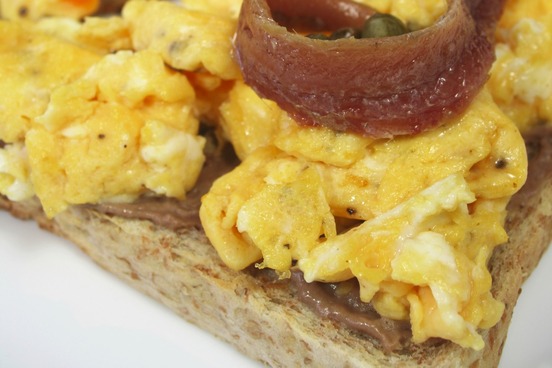 With an odd name that is probably a dig by the English against the Scots, this dish is actually buttered toast spread with anchovy paste and scrambled egg.

The woodcock is a game bird, but there's none of that here. 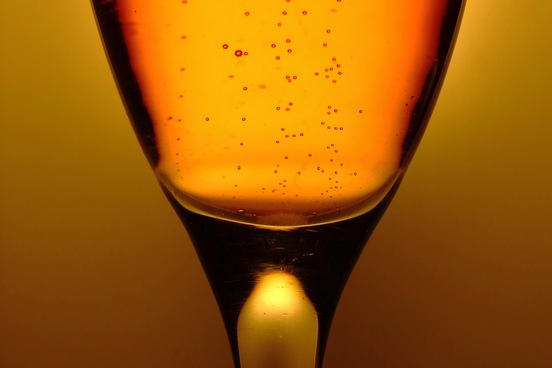 Ducking might be a wise response to an offer of this fizzy concoction of sparkling burgundy and champagne (a serious wine lover would probably prefer beer).

The drink had its heyday in the 1970s, and the name comes from a translation of the German Kalte Ente. 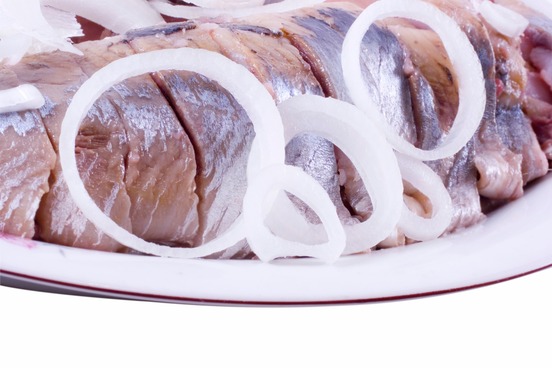 Neither soused spouses nor barmaids, alewives are members of the herring family. (The origins of this odd name have been lost to history.) 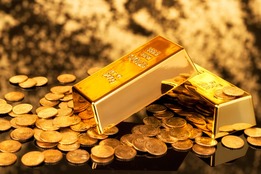 Up Next
A Wealth of Words
More Words At Play