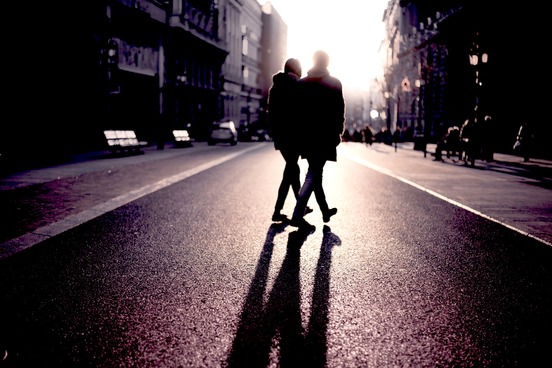 notably polite or polished in manner

Would you rather be urbane or suave? Here's the difference: urbane typically suggests composed cultivation and wide social experience, while suave tends to emphasize smooth frictionless dealings.

Urbane and urban both come from the Latin urbanus, meaning "of the city; refined." 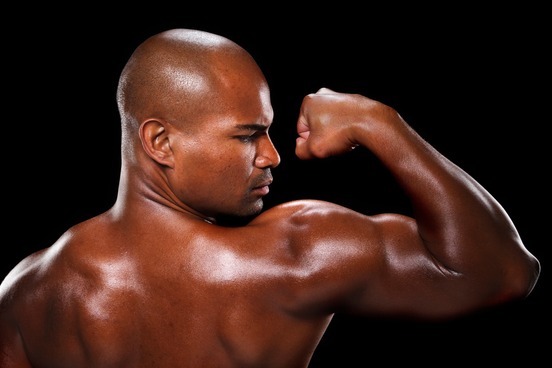 The incisive person cuts through things and gets to the point. The original meaning of incisive, from around 1600, was "having a cutting edge or piercing point." Incisive and the cutting incisor teeth are related. 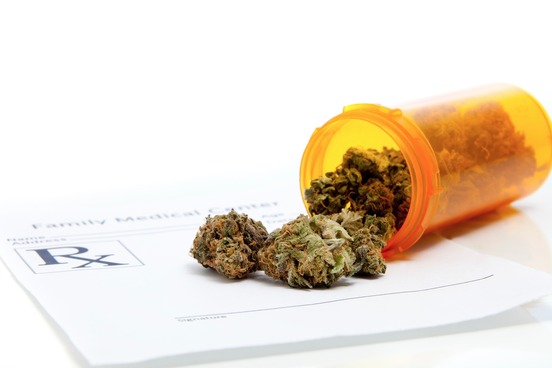 having or showing perception, comprehension, or shrewdness especially in practical matters

"Advocates have waged savvy campaigns, gaining footholds by legalising marijuana for medical purposes (so far in 20 states and Washington, DC) and presenting a clean-cut, besuited image worlds away from the tie-dyed stereotypes." - The Economist, January 11, 2014

Savvy emerged in the late 1700s as a verb ("Do you savvy?" means "Do you understand?") and a noun ("political savvy" means "political know-how"). It took more than a century to develop into an adjective used to describe people. Like savant, it comes from the Latin sapere, "to be wise." 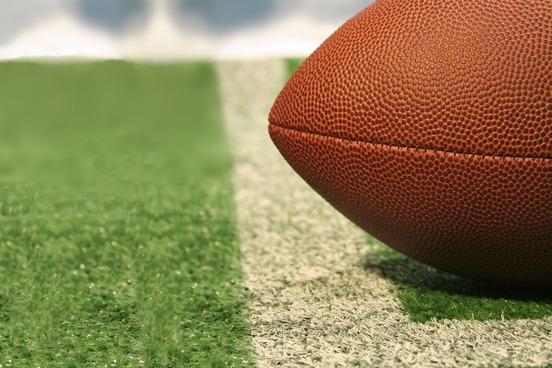 "[New England Patriots offensive coordinator Josh] McDaniels, a native of Ohio, is praised as a sagacious play-caller and offensive mind and warrants a second turn as a head coach at 37." - The Sports XChange, Hartford Courant, December 31, 2013

The earliest, 17th century sense of sagacious was applied to people (or animals): "quick or keen in sense perceptions." Over time, the meaning of the word shifted and became high praise for the human intellect. 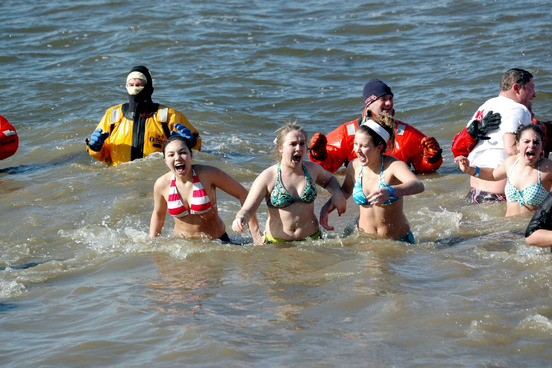 "Before the Plunge, the Caroga Lake Volunteer Fire Department won the tug-of-war. The intrepid firefighters then donned cold-water rescue gear to clear off the ice and stand by in the freezing water while the bathers did their thing." - Kathryn Spira, The Leader-Herald (Gloversville, NY), January 12, 2014

Intrepid shares an ancestor with trepidation (from the Latin word trepidare, "to tremble") - but the in- prefix negates the trembling and fear. 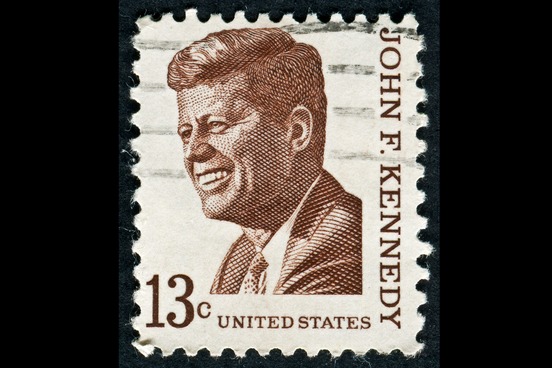 having or showing a generous and kind nature

A magnanimous person shows great spirit, and the word itself refers to those qualities: magnanimous comes from the Latin magnus, "great" + animus, "spirit." 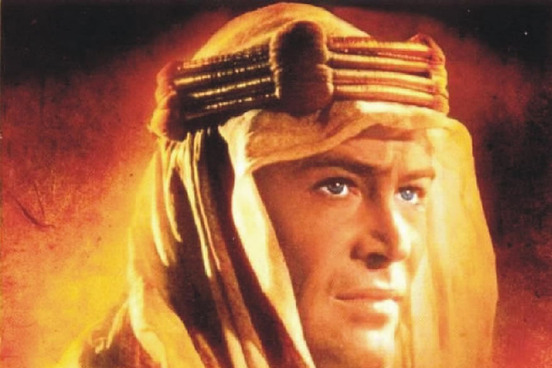 having great charm or appeal

"Peter O'Toole, the charismatic, devil-may-care film actor who brought charm, wit and intelligence to the roles he played on the screen, as well as to his daily persona and often dissolute public life..." - Robert Simonson, Playbill.com, December 15, 2013

Charismatic has a religious meaning as well. As a noun, "charismatic" refers to a member of a group or movement that stresses the seeking of direct divine inspiration and charisms. A charism is an extraordinary power (e.g. healing) given to a Christian by the Holy Spirit for the good of the church. Charismatic healing is often called "faith healing."

The secular and religious senses of charismatic both come from the Greek charis, meaning "grace." 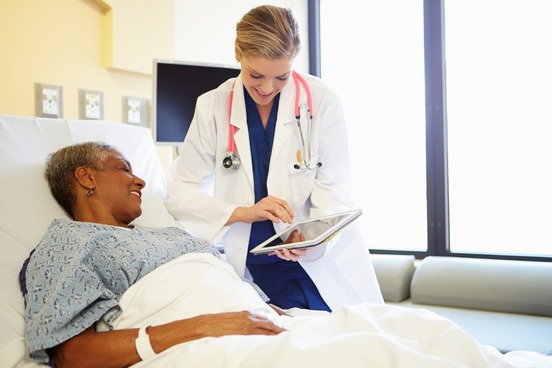 feeling or showing concern for someone who is sick, hurt, poor, etc.

The original meaning of "passion" referred to the sufferings of Jesus ("the Passion of Christ"), and compassionate once meant "calling forth pity." Nowadays, compassionate implies tenderness and understanding, and a desire to aid and spare another. 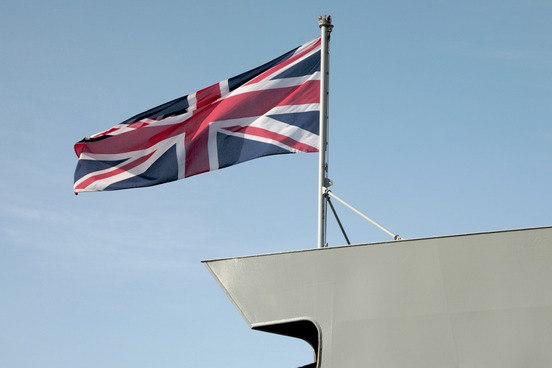 able to work or continue for a very long time without becoming tired : tireless

"Yet through indefatigable large-heartedness and real talk with students, young teacher eventually makes astonishing progress with these overlooked kids in the face of an unsupportive bureaucracy." - Joshua John Mackin, TheAtlantic.com, January 1, 2014

The grandeur of this word has long been recognized (and enhanced) by the British Royal Navy, which used the word indefatigable to name a class of battle cruisers in World War I. 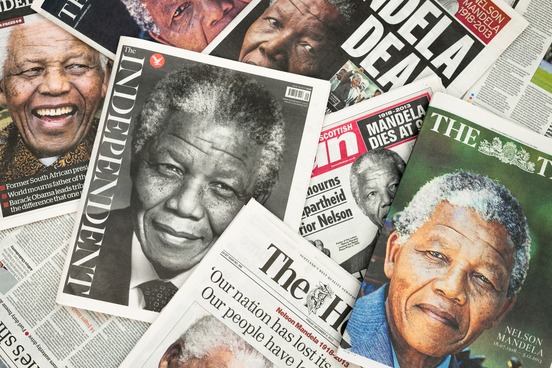 having or showing courage : very brave or courageous

Hal Foster's classic comic strip Prince Valiant (in full, Prince Valiant in the Days of King Arthur) rightly suggests that valiant might be an old word. Valiant dates to the days of Middle English and has its origins in a Latin word meaning "to be strong."