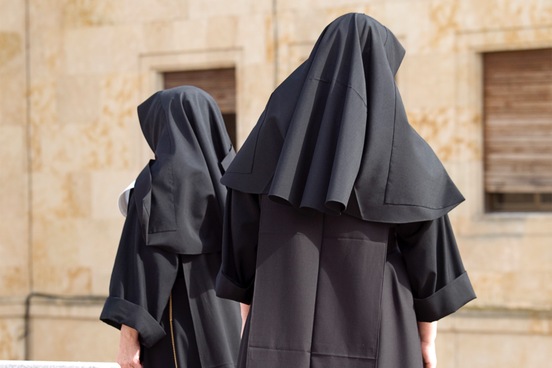 *Long and exotic words (like defenestration or sesquipedalian) are often more fascinating than useful. By comparison, this list offers words that can enrich a conversation without sounding ridiculous. *

not attracting or demanding a lot of attention; not showy or flashy; quiet and polite

"As William and Kate sang prayers from the specially designed hymn sheets, the two sisters looked on unassumingly. But despite their demure appearance, rumours even began to surface today that one of the women was a secret 'ninja nun' intended to protect the Royal couple by pouncing on any intruders." - Daily Mail, May 1, 2011 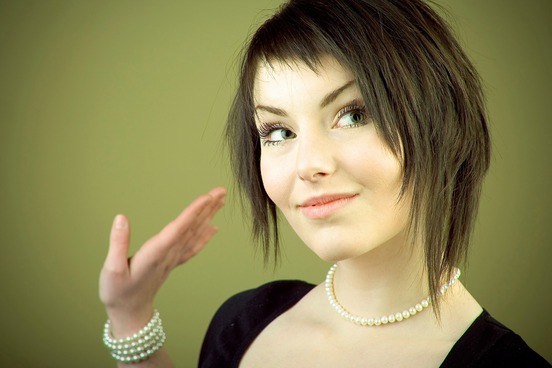 thoughtless or careless, especially when you're describing a disregard for consequences

"Many took issue with [Kristen] Stewart's rather cavalier use of the term ["rape"], even if it was used in a metaphorical sense..." - Michael Jordan, BlackBook, June 4, 2010 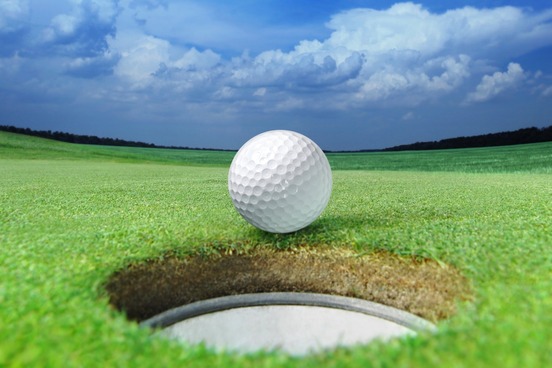 said or done too easily or carelessly; marked by ease in speaking to the point of being deceitful

"A time may come when Tiger Woods will be glib and ebullient and full of witty observations about golf. But I doubt it." - David Jones, pennlive.com, April 15, 2011 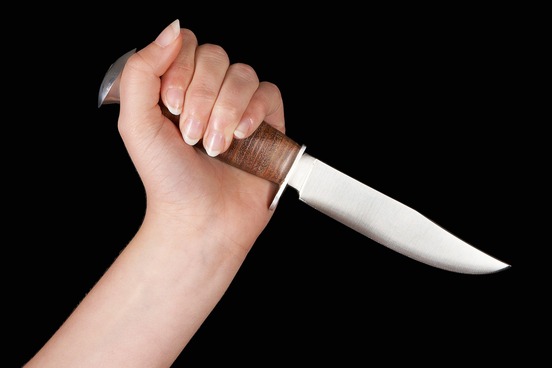 causing horror or revulsion; involving sex or violence in a way that is meant to be shocking 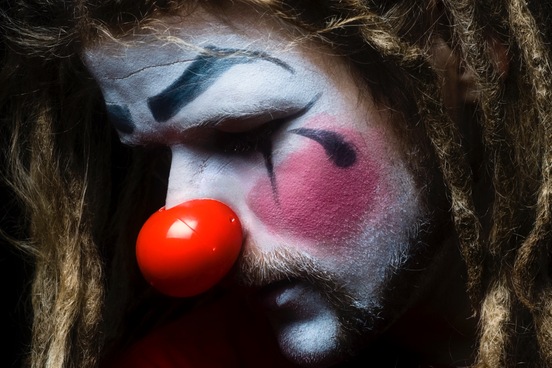 "His daughter's account of his final days manages to capture the emotion without becoming maudlin." - Glenn C. Altschuler, NPR.org, April 28, 2011 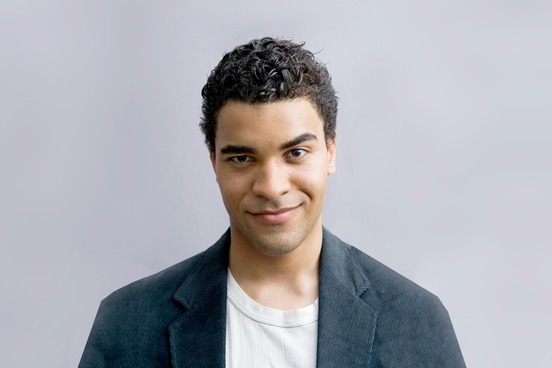 marked by sharp or biting sarcasm; very harsh and critical

"This world loves bickering buddies.... [T]here's plenty of fondness for comedies built around caustic and amusing back-and-forths between two people that, at the drop of a hat, either want to kill each other or cuddle." - Christopher Bell, blogs.indiewire.com, April 27, 2011 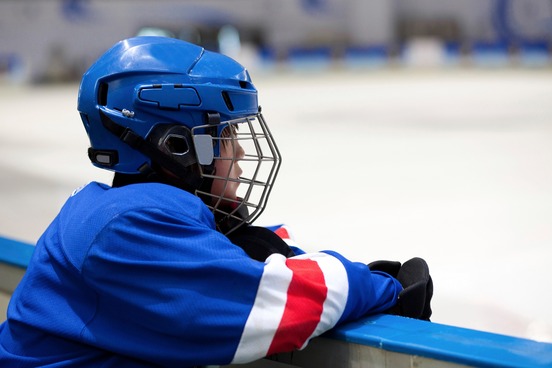 showing no emotion especially when something bad is happening 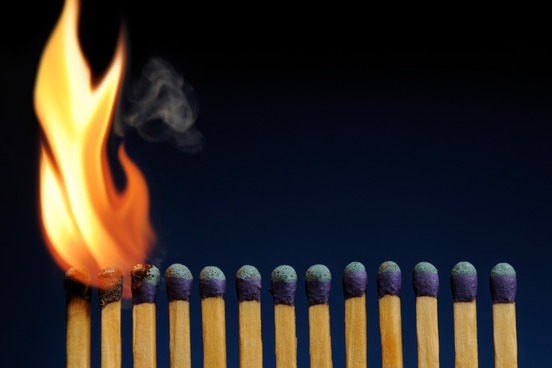 likely to change in a very sudden or extreme way; having or showing extreme or sudden changes of emotion

"Prosecutors want to demonstrate that Bonds treated those around him in an abusive and hostile manner and that his volatile nature was also the result of steroid use." - Christian Red, New York Daily News, March 17, 2011 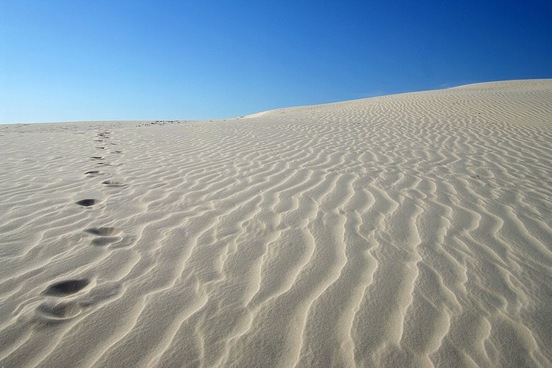 simple or plain, especially when you're describing something that is strict or without comfort

"This is the austere beauty of the desert: limitless vistas, clear skies, dramatic topography, an unforgiving environment for life of any kind."- James Fallows, The Atlantic, October 2008 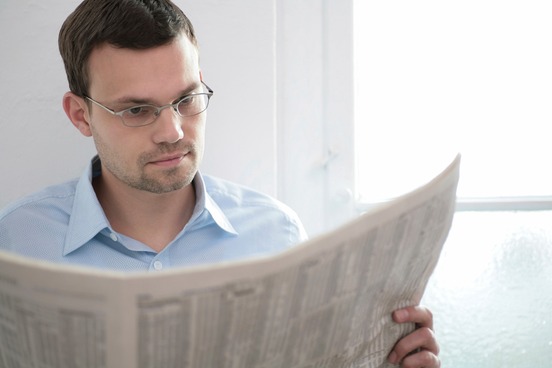 very clear and easy to understand; able to think clearly

clear, logical, orderly (describing an explanation); rational (describing a person). The word's original meaning, by the way, is "suffused with light."

"But instead of a lucid narrative explaining what happened when the economy imploded in 2008, why, and who was to blame, the report is a confusing and contradictory mess..." - Frank Partnoy, The New York Times, January 29, 2011