Sometimes a 'cacafuego' can be a real 'slubberdegullion'
22 May 2022 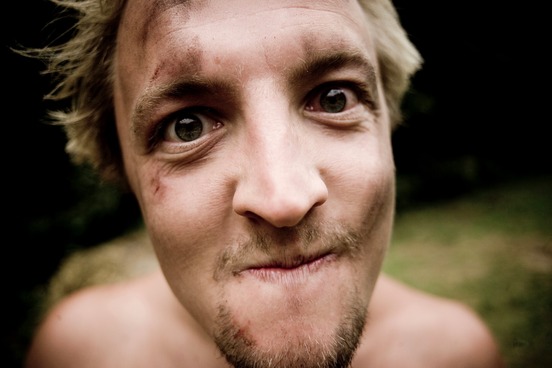 Loblolly was originally a British word for "a thick gruel." Riffing on this, apparently, Americans later used the word to refer to an ugly, boggy mess.

It's unclear how the word developed its insulting sense, but perhaps the evolution was similar to the current use of words like thick and dense to mean "stupid." The loblolly closely resembles the lobcock, which is defined as “a stupid blundering person.” 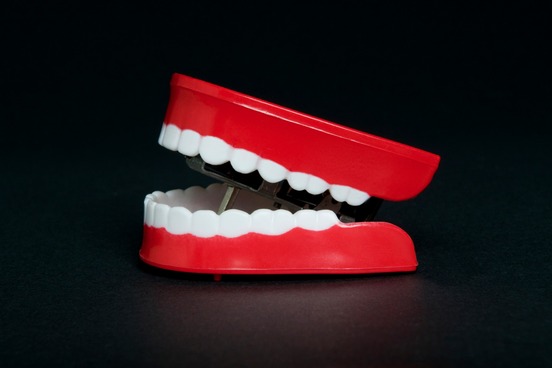 a person who talks foolishly at length

It's an alteration of the Scottish compound blather skate (skate means "a contemptible person"). If you need to describe an overly chatty person, and blatherskite is too genteel for your tastes, you can always rely on clatterfart, an archaic word defined by the Oxford English Dictionary as “a chatterer, babbler, blabber.” 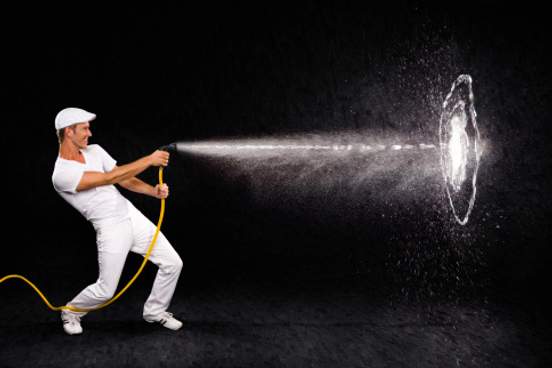 “that spits much in his speech.” Thomas Blount Glossographia (1656)

Sialoquent typically functions as an adjective, which makes it an odd choice for a an insult (as most insults are nouns). Also, it has not seen much use outside of appearing in a small handful of dictionaries in the 17th century, so if you do use it most people will not know what you are talking about. It does have a pleasing specificity, however, and few people are going to be happy having it applied to them, so you may wish to add it to your collection of odd insulting words (everyone has a collection of this kind, don’t they?). 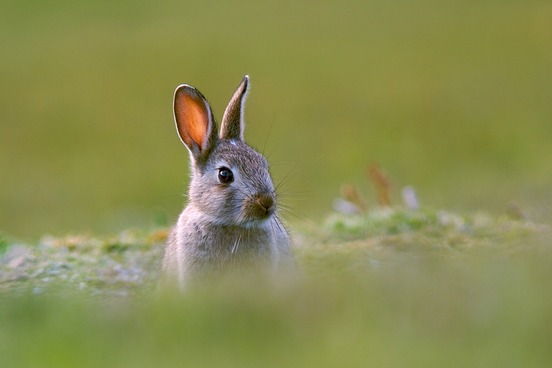 P.G. Wodehouse was fond enough of this sixteenth-century term to use it in several of his books. For example:

"Archie ... was no poltroon, and had proved the fact on many occasions during the days when the entire German army seemed to be picking on him personally ..." (Indiscretions of Archie, 1921)

Poltroon comes from the Latin pullus, meaning "young of an animal." 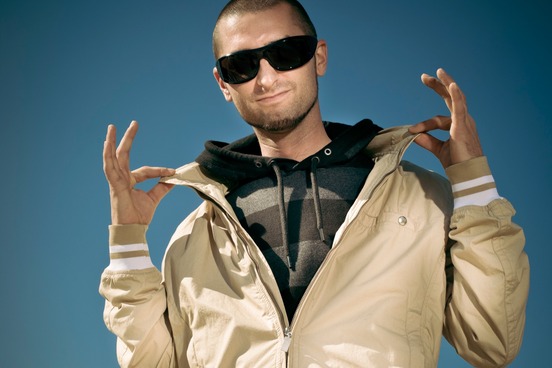 a swaggering braggart or boaster

The Cacafuego was a Spanish ship captured in 1579 by the English admiral Sir Francis Drake.

The word may have developed its insulting sense because some sailors - either the ones who lost the ship or the ones who won it - did some serious bragging.

Cacafuego, by the way, comes from the Spanish word fuego, meaning "fire," and, ultimately, the Latin cacare, meaning (ahem) "to void as excrement." The word probably referred to the ship's cannon fire.

From hence we departed, still following the Cacafuego, and our Generall promised our company, that whosoever could first descrie her, should have his chaine of gold for his good newes.
— The principal navigations, voyages, traffiques and discoveries of the English nation, 1600

killjoy; someone who takes a pessimistic view of things

Black crepe fabric was once an important part of mourning ritual. It was sewn into dresses and veils, wrapped in bands around hats and arms, and draped over doors.

We can speculate that to those who started using this insult, a crepehanger was a "killjoy" almost in a literal sense - the sort of person who took pleasure in a funeral. 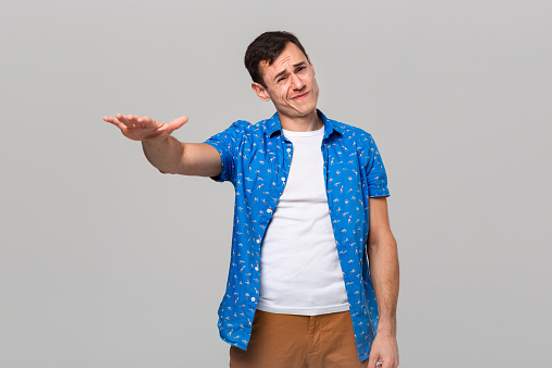 Not every insult needs to be the meanest word imaginable; sometimes a nice middle-of-the-road sort of term is called for. The word mediocre, on which mediocrist is based, comes from the Latin mediocris, meaning "of medium size, moderate, middling, commonplace.” 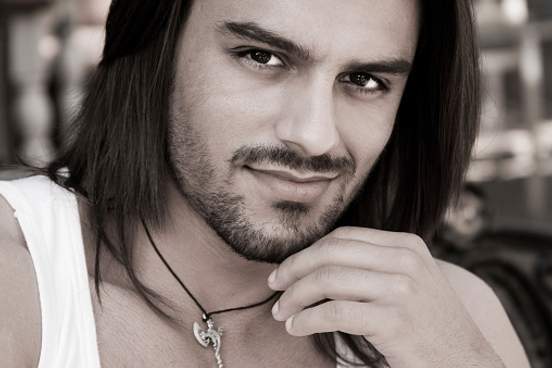 This seventeenth-century coinage even sounds nasty; the word's probable history backs it up. Slubber, an English dialectal word, means "stain" or "sully," and most likely comes from an obsolete Dutch word meaning "to walk through mud or mire." 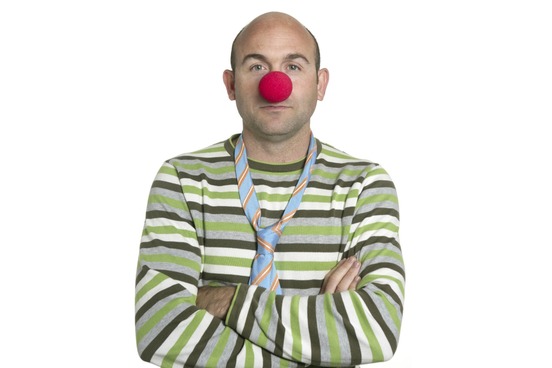 a man looked upon with humorous contempt or mock pity

Originally pilled garlic (pilled means "peeled"), pilgarlic refers to "a bald head" or "a bald-headed man," which it resembles. The mocking or humorous aspect followed.

Many of Hollywood's, US politics and television's giants have in the past few weeks shrunk to apologetic little pilgarlics as accusations of sexual predatory behaviour are revealed.
— The Namibian (Windhoek, Nam.), 8 Dec. 2017 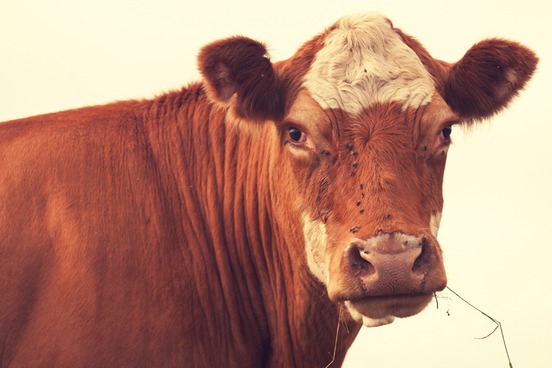 The current culinary prestige of bacon doesn't make "bacon-chewer" seem like much of an insult, but chawbacon came into use back when bacon had a far humbler status.