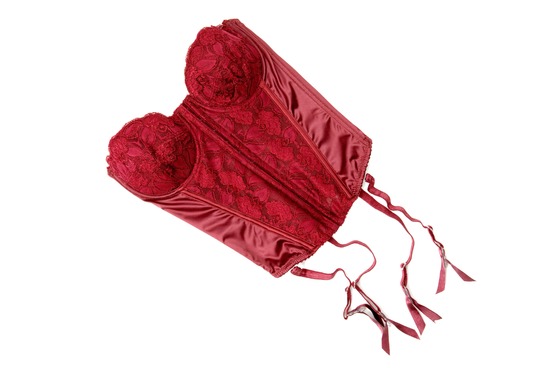 One exception involves the strapless corset that actress and pin-up girl Lana Turner wore in a 1952 musical that won an Academy Award for Costume Design.

The film was The Merry Widow, and the garment has been called that ever since. 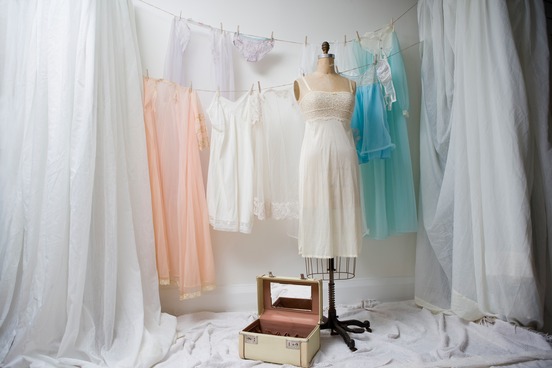 Using the plural noun pretties to refer to dainty things goes back at least to the 1700s.

Some early uses refer to toys and jewelry, but the word was also applied to women's lingerie.

By all rights it should be a lovely word, but because of its association with the Wicked Witch of the West ("I'll get you, my pretty!"), using it at a lingerie store today might sound a bit creepy. 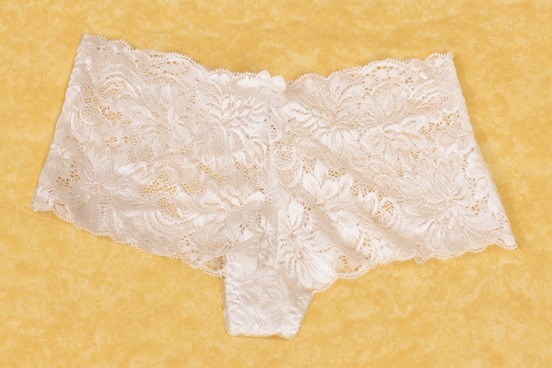 The name of this lingerie suggests its history.

This style of underwear resembles the loose shorts that women used to wear while tap dancing. 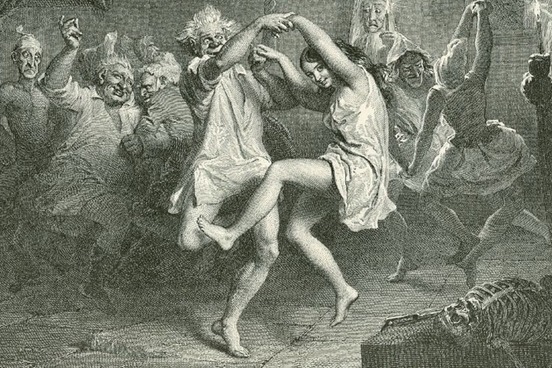 "Cutty Sark" sounds kind of manly. Currently it's a brand of whisky, and before that it was the name of a legendary sailing ship.

And yet, originally, it referred to ladies' underwear.

Here's the story: "Cutty sark" comes from the now outdated words cutty ("short") and sark ("shirt"). The term first appeared in an 18th century Scottish poem where it described a skimpy nightgown worn by a seductive but dangerous witch. 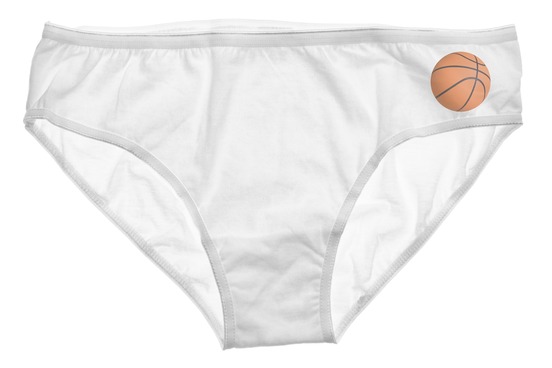 Knickers is actually a standard word for underwear, mainly in Britain, but we include it here because of its surprising connection to professional basketball.

And The Knickerbockers, of course - more commonly "The Knicks" - is the name of New York's NBA team. 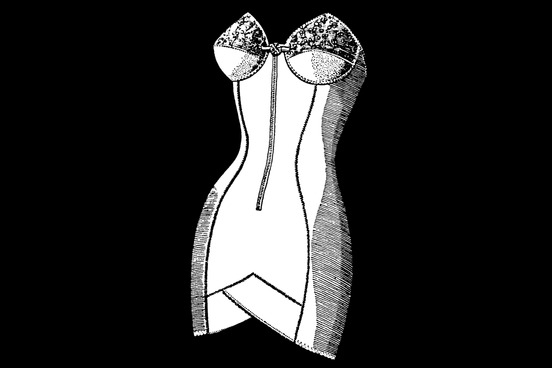 In the 1500s, a corselet was not exactly lingerie.

At that point it was something a soldier might wear - a piece of armor for the torso. The word comes from the French word for body.

Several centuries later, the same word emerged to describe a combination of girdle and brassiere. (This garment is similar to the merry widow.) 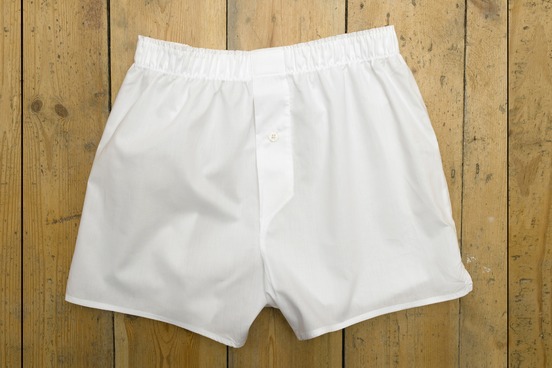 The "under" part is clear enough, but what about "drawers"?

That word refers not to where you store them (i.e., in a chest of drawers), but how you put them on.

The word drawers has been used since the 16th century to refer to garments such as stockings, underpants, and pants. It comes from the verb draw used in the sense of pull, probably because you pull them up your legs. 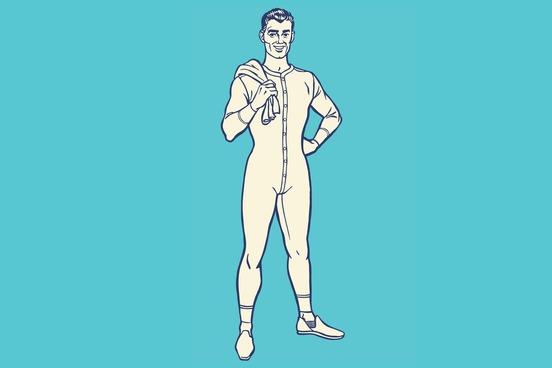 This word has nothing to do with labor unions.

Instead, the union suit earns its name by uniting the upper and lower pieces of underwear in one garment. 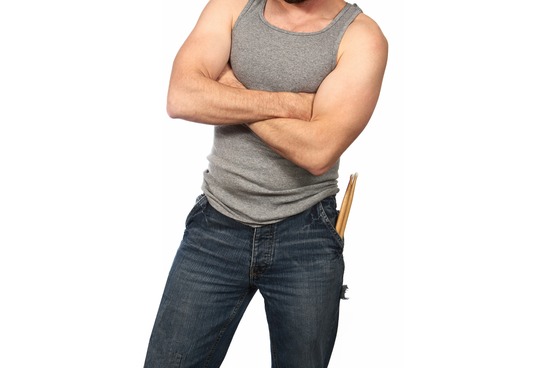 Singlet usually refers to the one-piece suit a wrestler wears, but the other British meaning describes a sleeveless undershirt.

Why the word singlet? Because it has only one thickness of cloth.

Does that mean there's a doublet? In fact, yes: It was a lined jacket worn by men during the Renaissance. 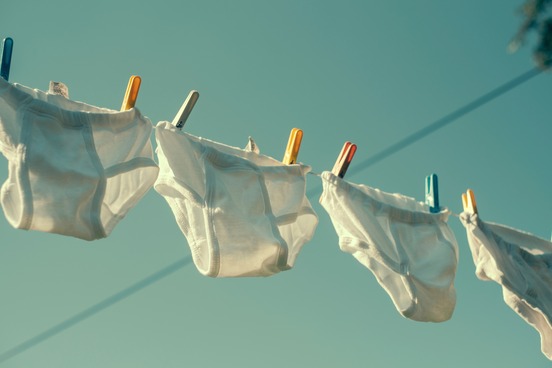 An old-fashioned euphemism for underwear, this word evokes tender Victorian sensibilities - and a time when public discussion of the topic was considered inappropriate (and no one asked the President, "boxers or briefs?").