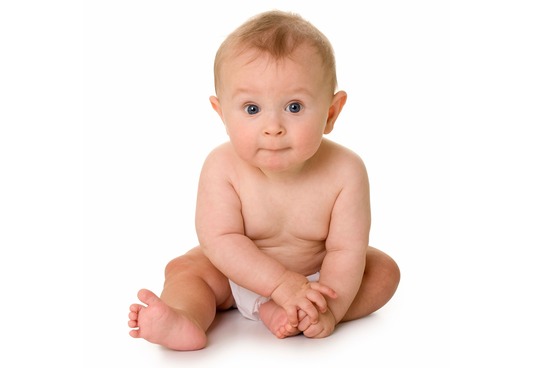 Disposables soaked up most of the market.

Centuries ago, the word diaper had nothing to do with bottoms. It referred to a fabric with a distinctive geometric pattern. This kind of fabric was used in the garment for babies; that garment came to be known as a diaper.

When the language required a new word for the old thing, cloth diaper was born. 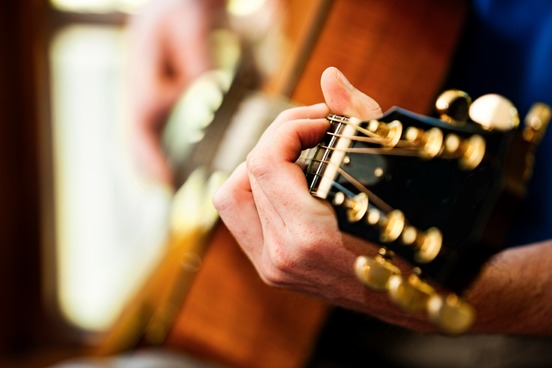 Music. The electric guitar was developed in the 1920s (when it was first adopted by jazz musicians), and popularized in the late 1940s by the legendary Fender Company.

As a result, its predecessor was dubbed the acoustic guitar.

The two instruments once represented more of a culture clash than they do now. For example, when Bob Dylan famously plugged in his electric guitar at the 1965 Newport Folk Festival, he alarmed some folk music fans and, as Rolling Stone magazine put it, "unveiled his rock & roll heart."

"[Garland Jeffrey's] new album, "American Boy and Girl," where he wrote all the songs, sings, and plays some acoustic guitar and percussion, has several songs about these 'urban throwaways.'" -Mary Campbell, Associated Press, Jan. 1960 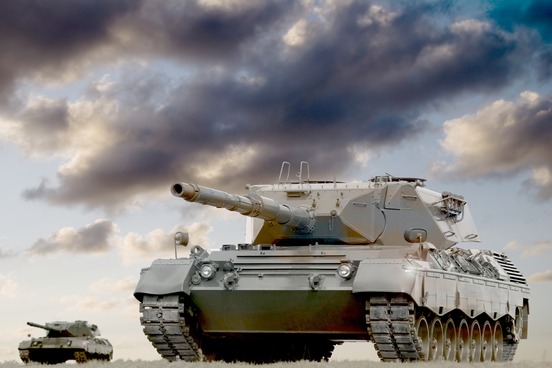 Conventional warfare pits one military force against another, each armed with traditional guns and explosives. 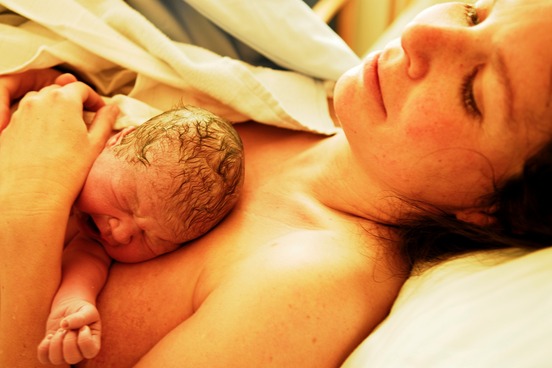 During the second half of the twentieth century, with the growing popularity of Caesarean sections, labor inducing drugs, and epidural anesthesia, natural childbirth was conceived to describe labor and delivery without surgery and with minimal or no use of drugs or anesthetics.

In a letter to Time magazine in Feb 9, 1953, Francella R. Poston wrote: "Natural childbirth is no craze. It is the desire of a group of healthy, well-adjusted women to go about having their babies naturally...." 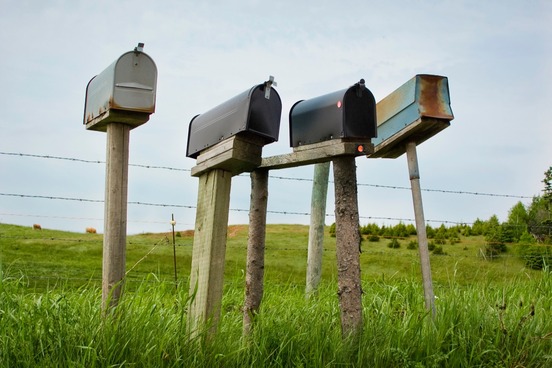 Snail mail is not only slower, but also much rarer. In the United States, for example, about 175 billion letters are sent each year, compared with many trillions of e-mails (and a heaping portion of spam). 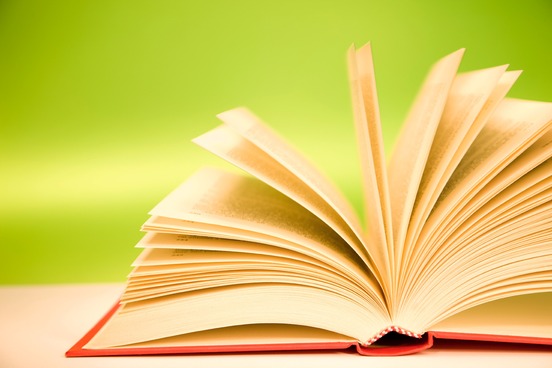 The Great Depression created a market for inexpensive literature, and the first major paperback publisher, Penguin, stepped in to serve it. (Its early bestsellers included titles by Agatha Christie and Ernest Hemingway.)

With the rise of paperbacks, readers and publishers needed to identify hardcover books as such, and that term appeared in 1949. 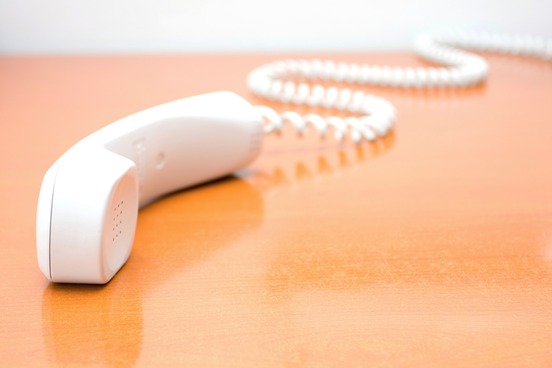 The term itself goes back a long way. The original landline referred to a wire carrying telegraph signals over land rather than under water. Alexander Graham Bell's telephone system used land line for a wire carrying voice signals.

However, the word wasn't used much until cell phones entered the conversation. At that point, landline came to describe the immobile, newly old-fashioned telephone.

An Early Use (of the Modern Sense):

"When, if ever, will the migration from landlines to mobile stop, and when will landline networks cease to be economically viable?" -McKinsey Quarterly, Jan. 2000 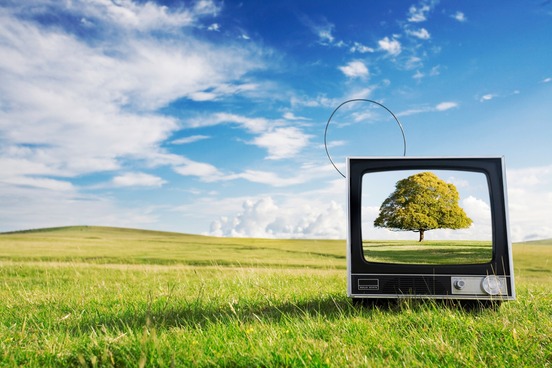 Broadcast TV - i.e. the old-fashioned kind, transmitted over the airwaves - became distinct from the cable and satellite options.

"The kind of television most of us watch is broadcast TV. Television stations beam signals over the air, and anyone in the area with a TV set can pick up the signals." -Kiplinger's Personal Finance, Sept. 1979 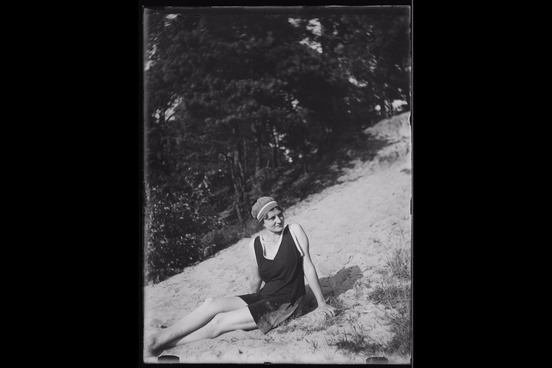 In the 1920s, the new kind of movies with built-in soundtracks were called talkies.

Once it became obvious that sound was here to stay, talkie was supplanted by movie, and silent movie designated the old-fashioned style.

"Nobody can prophesy with any accuracy as to the effect the spoken movie will have upon the silent movie." -John Gallishaw, Twenty Problems of the Fiction Writer, 1929 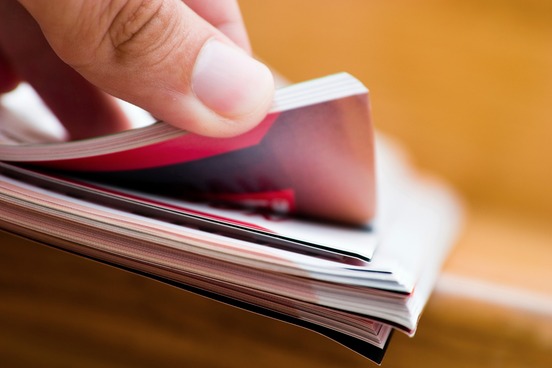 What you're doing right now - reading on a screen - became a standard way to get information.

These days, hard copy refers to paper versions of textual or graphic information. But when the term first appeared, the alternative wasn't digital: hard copy originally referred to printouts of microfilm.

"To produce the best quality hard copy from a single frame of microfilm ... select a particular exposure by adjusting the time and the light source intensity." -"Proceedings of the Annual Meeting and Convention," National Microfilm Association, 1963