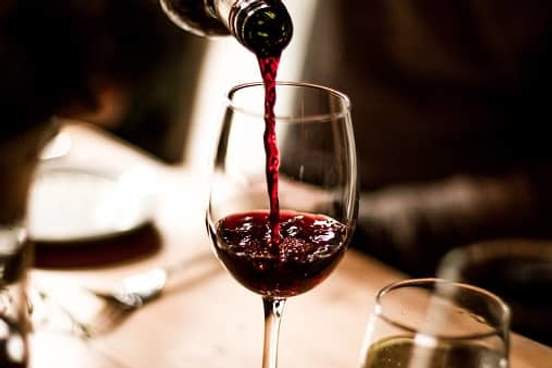 Over the centuries, certain Latin phrases have been used widely enough in English to get included in the dictionary. This list contains some of our favorites.

Definition - "there is truth in wine"

The classy thing to say when you've had too much to drink and have just said something that is decidedly not classy, in vino veritas has been employed as a mea culpa of sorts for thousands of years. In the first century AD, Pliny the Elder referred to the "common proverb that in wine, there is truth in vino veritas."

First, Bacchus is mery, Wine moderately taken maketh men ioyfull; he is also naked; for, in vino veritas: drunkards tell all, and sometimes more then all.
— Abraham Fraunce, The third part of the Countesse of Pembrokes Yuychurch, 1592 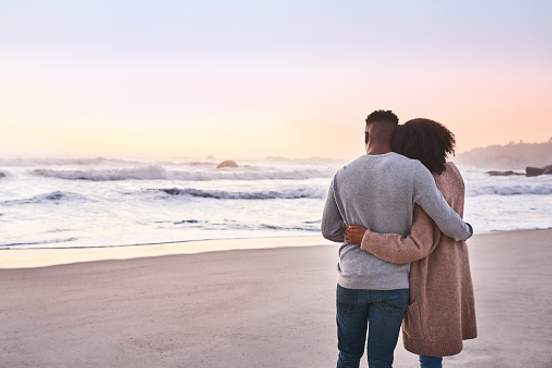 Shortly before the start of the first millennium, the Roman poet Virgil wrote "love conquers all things; let us too surrender to Love."

The phrase and the concept (in Latin and in English) caught on: a character in Chaucer's The Canterbury Tales, written in the late 1300s, wore a brooch engraved "Amor Vincit Omnia." A number of poets have shown themselves to be fond of working this Latin phrase into their works; amor vincit omnia may be found in the writing of W. H. Auden, John Gower, Diane Wakoski, and many others.

Amor vincit omnia, so Cato affirmeth,
And therefore a Frier whose fancie soone burneth,
Because he is mortall and made of mould,
He omits what he ought, and doth more than he should.
—William Shakespeare, The first and second part of the troublesome raigne of Iohn King of England, 1611 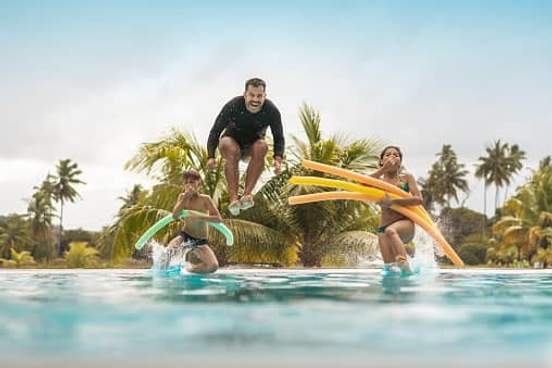 Definition - "enjoy the pleasures of the moment without concern for the future" (literally, "pluck the day")

During the 1st century BC, the Roman poet Horace wrote, "Seize the day; put no trust in the morrow." The notion of living for the moment crops up over centuries of poetry, including in the writings of Shakespeare, Milton and Byron. Carpe diem, in Latin form, may be found inserted into English prose as far back as the early 18th century.

Poh, prithee, Gentlemen, ye can't suppose Sir Zealwou'd so blind to his own Insterest, to neglect this Offer,—Hark'e, Knight, take my Advice, close with him at once, Carpe Diem.
— Mr. Sandford, The Female Fop: or, The False One Fitted, 1724 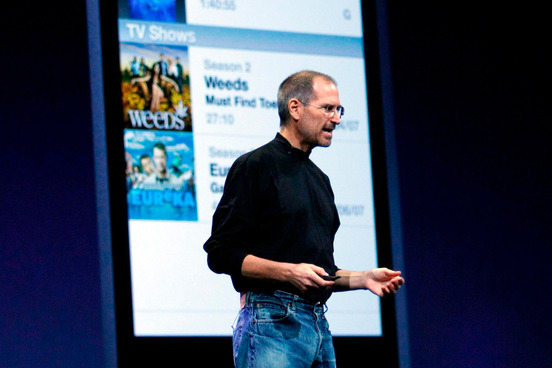 Definition - "the useful with the agreeable"

One of our lesser-known Latin expressions, utile dulci shares etymological space with a number of pleasing English words, including addulce ("to mollify"), dulcet ("luscious, melodious"), and the criminally underused dulcitude ("sweetness"). Utile dulci comes from the poet Horace, who in Ars Poetica, offered the following advice:

"He who joins the useful with the agreeable, wins every vote, by delighting and at the same time instructing the reader."

Herein is exhibited a connected Plan of Morality, free from that incoherent Jumble so remarkable in many Performances of this Kind. The Utile Dulci having been consulted throughout the Whole, Morality here appears gay and smiling, steals insensibly into our good Graces, and makes the most lasting Impression, being divested of that unpleasing Formality with which she is too often disgusted by partial and Mistaken Pedants.
— Jackson's Oxford Journal (Oxford, Eng.), 16 Apr. 1757 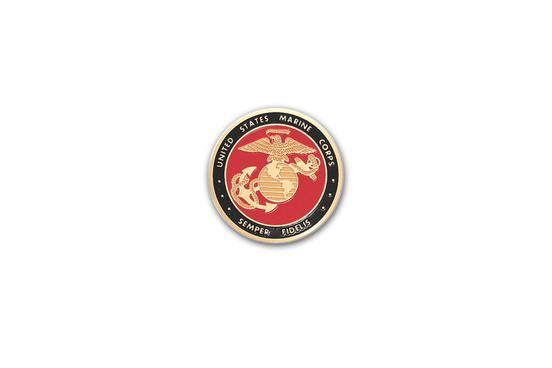 These two words have long served as motto for families, schools, and organizations - most famously, since 1883, for the United States Marine Corps. Semper Fidelis is also the title of the USMC march, composed by John Philip Sousa.

The result of the election has, however, proved the reflecting portion of the Exonians to be worthy of their motto—Semper fidelis.
— The Standard (London, Eng.), 2 May 1831 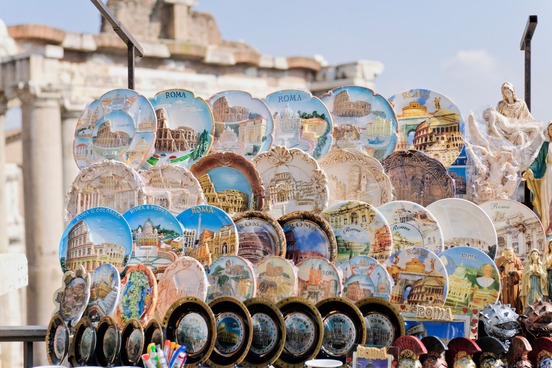 In early Roman law, sales of goods were governed by caveat emptor: buyers were advised to scrutinize the goods before purchase, because sellers had few obligations. Over time, the imperative of caveat emptor has been softened by warranties, both express and implied.

Caveat has been adopted directly into English, and has a small range of meanings, including "a warning enjoining one from certain acts or practices" and "an explanation to prevent misinterpretation." Emptor has likewise been taken directly into our language, although the word is far less common than caveat; it has retained the rather narrow meaning of "buyer, purchaser."

Where Officers sold their Pay two or three times over, what Provision shall be made for the second or third Purchaser? Caveat Emptor is the common Answer, then let him have a better Bargain for the great Risque he runs, &c.
— Anon., The Case of those persons that have purchased soldiers arrears, the Irish transport debt, salt tallies, malt tickets, or an interest in any other deficient funds, 1698 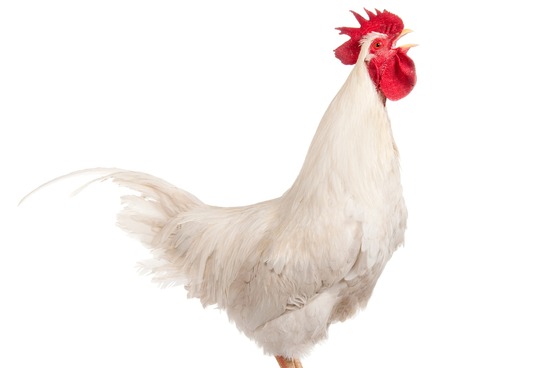 Post hoc, ergo propter hoc refers to the logical mistake of claiming that one thing caused another just because it happened first.

For example, the rooster crows and the sun rises - but to argue that the rooster's crowing causes the sun to rise would be post hoc, ergo propter hoc reasoning. It was Aristotle who laid the groundwork for classifying bad arguments based on logical errors like this one.

Mr. Cobbett's logic is the well known post hoc ergo propter hoc. In the Netherlands, the people eat much less animal food than their Pagan ancestors did two thousand years ago, but it does not follow that the Catholic religion is the cause of the change, any more than the Protestant religion is the cause of the short commons in England.
— The Morning Chronicle (London, Eng.), 6 Apr. 1826 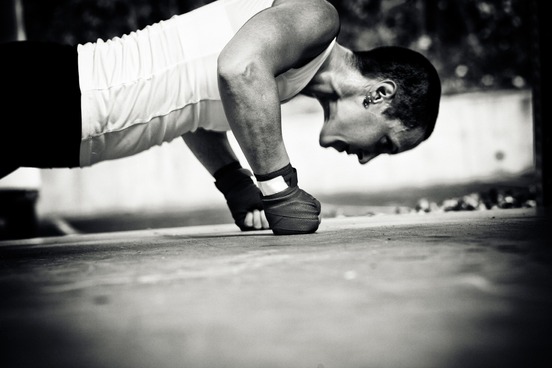 Definition - "through difficulties to honors"

These four words have inspired students and soldiers for centuries. Alternative translations include "through trial to triumph" and "through difficulties to great things."

It was an obvious fact that right from the very start each one had made up his mind to work hard. The significance of the old motto "Per Angusta ad Augusta," I could not help feeling during the first few weeks after the recruits' entry into camp.
— The Digger, 1 Oct. 1918 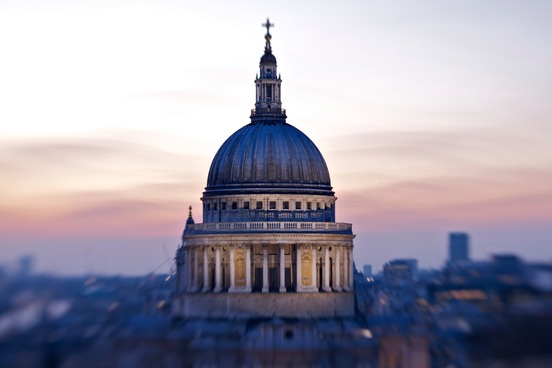 Definition - "if you seek his monument, look around"

It took 35 years to complete London's magnificent St. Paul's Cathedral. When its architect, Sir Christopher Wren, died twelve years later in 1723, he was entombed inside, under a simple slab of black marble. Wren's son placed a dedication nearby, which contains the words "Lector, si monumentum requiris, circumspice" ("Reader, if you seek a monument, look around you"). The phrase is generally used to describe a person's legacy - and can be taken to mean that what we leave behind (including intangible things like relationships) best represents our life.

There are others who have not fared so well in terms of having their name placed in dictionaries in ways that relate to work on old English cathedrals. Sir Edmund Beckett, the first Baron Grimthorpe, is the source of the word grimthorpe ("to remodel an ancient building without proper knowledge or care to retain its original quality and character"), after his attempted restoration of St. Albans cathedral was viewed as subpar.

Among the authors and printers whose portraits decorated these walls, no portrait of Caxton would be observed, for the simple reason that no authentic portrait had been handed down to us; the well-known momumental inscription to be found elsewhere was, therefore, most appropriate in this place, "Si Monumentum Requiris, circumspice."
— The Huddersfield Chronicle and West Yorkshire Advertiser, 2 Jul. 1877 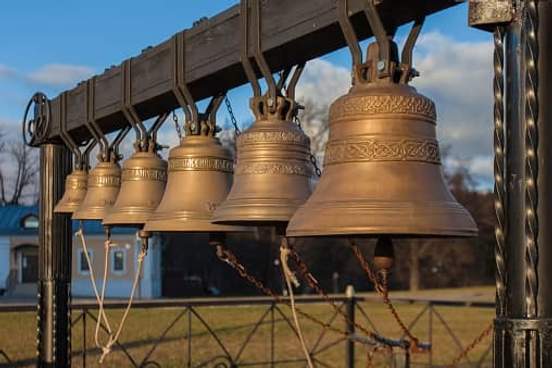 In the final poem in his third book of Odes, Horace boasts that his poetry will outlive any manmade monument: "Exegi monumentum aere perennius." ("I have made a monument more lasting than bronze.") Given that his words continue to be used two thousand years later, perhaps he's right.

However I, among others like myself, must submit to their controul; and that my book might wear a better Frontispiece, than a false Title Page and catching Motto, have prefixed a Representation of the Tomb elevated to the memory of the two most enlightened, most able, most liberal, most engaging, and, tout-ensemble, most worthy Monarchs that ever sat on any throne since the deluge; but had they not, as Horace observes, raised a "Monumentum ære perennius" to their memory, and which can never be effaced from the hearts of British subjects, the late tremendous fall of the Abbey might have mouldered their Marble Virtues in the obscurities of eternal night.
— Herbert Croft, The Wreck of Westminster Abbey, 1788 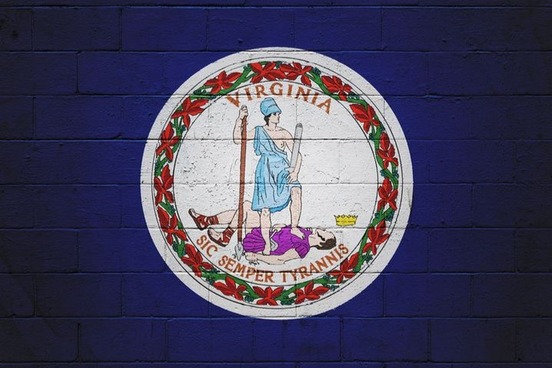 Sic semper tyrannis is a phrase with a somewhat problematic history. Some sources have claimed that this was spoken by Brutus as he delivered the knife blow to Julius Caesar. John Wilkes Booth is likewise said to have claimed the same utterance was made when he assassinated Abraham Lincoln. And the words have long been the state motto of Virginia, an incongruity which was much commented upon by abolitionists in the days leading up to the Civil War. But although the words may have been used in conjunction with various acts of violence over the years, this does not mean that they might not be useful; something, perhaps, for you to mutter softly under your breath on the occasion that some despised supervisor is fired from your company.

The "Sic Semper Tyrannis" of the ever-to-be-execrated Booth, uttered as he rushed from the scene of the great crime of the age conveys no greater insult to the memory of Abraham Lincoln, nor runs no more directly counter to the feelings and sentiments of his countrymen than does this utterance of the late so-called Democratic Convention.
— The Bedford Inquirer (Bedford, PA), 29 Sept. 1865 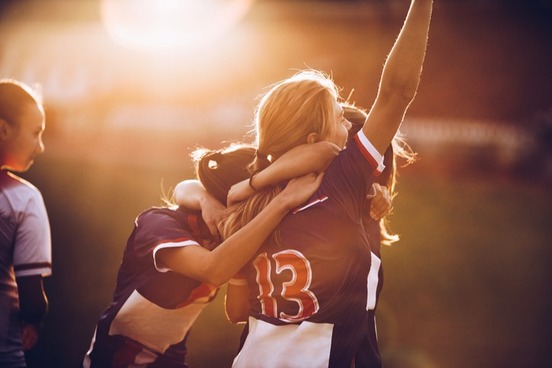 Definition - "I came, I saw, I conquered"

For teaching the use and demonstration of all manner of Geometricall instruments, and the use of all instruments fitting for nauigation, &c. I saie, Quod nemo didicit, nemo docere potest: more peremptorie than Caesar, Veni, vidi, vici.
— Ralph Agas, A preparative to platting of landes and tenements for surveigh, 1596