Meet the Authors Behind the Words
Last Updated: 13 Apr 2022 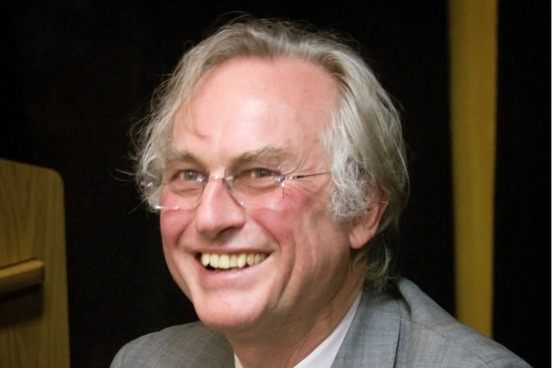 A collection of words coined or popularized by writers throughout the ages, from the new book Authorisms, by Paul Dickson.

: an idea, behavior, style, or usage that spreads from person to person within a culture

First coined in 1976 by the evolutionary biologist Richard Dawkins:

A meme represents ideas, behaviors or styles that spread from person to person. It can be a trendy dance, a viral video, a new fashion, a technological tool or a catchphrase. Like viruses, memes arise, spread, mutate and die. 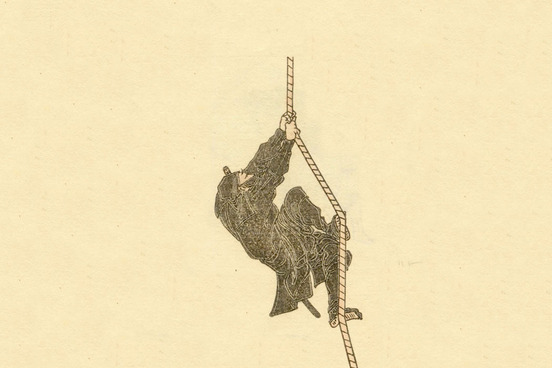 : a person trained in ancient Japanese martial arts and employed especially for espionage and assassinations

The term and concept of the ninja was introduced into English by British spy novelist Ian Fleming in the 1964 James Bond novel You Only Live Twice. It was popularized by such works as Eric Van Lustbader's 1980 novel The Ninja and the 1981 film Enter the Ninja. The term has proliferated to the point that a 2013 Google search for the word yielded 427 million hits. 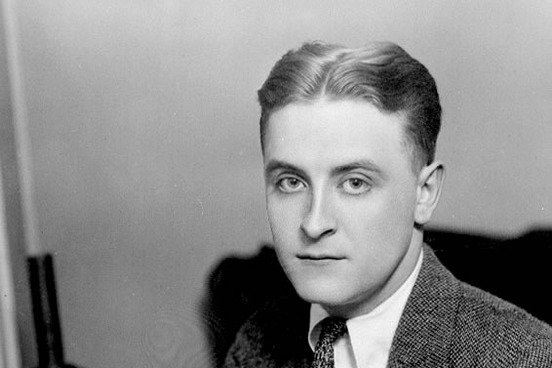 The name of this garment certainly comes from its T shape and was not introduced in the United States until World War I when they were modeled on similar garments worn by European soldiers. The first citation of the term is by F. Scott Fitzgerald in 1920 in This Side of Paradise: "Amory, provided with 'six suits summer underwear ... one sweater or T shirt,' set out for New England, the land of schools." 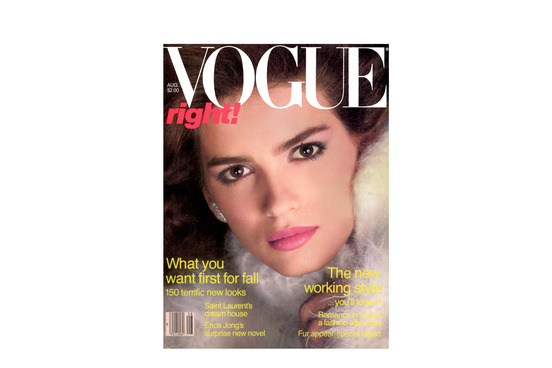 : a designer, promoter, or follower of the latest fashions

This word was created by writer Stephen Fried in his 1993 book Thing of Beauty. More recently Fried published a mea culpa in which he said of his neologism: "I suppose I should apologize to all users of language for my crime against nomenclature. I could also apologize to my wife, a writer and my editor, who lobbied loudly against the word when I invented it-and later came to believe that if we had only copyrighted it, we'd be fabulously wealthy by now." 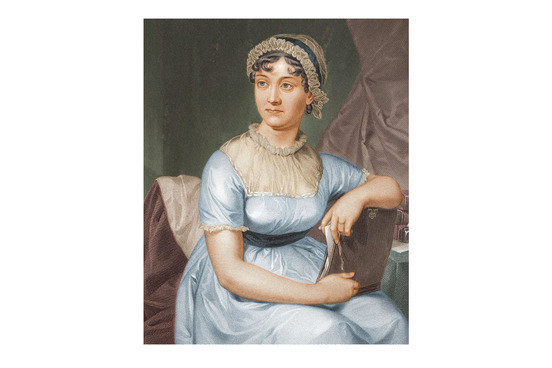 : a game played with a bat and ball between two teams on a large field having four bases that mark the course a runner must take to score

It was not very wonderful that Catherine, who had by nature nothing heroic about her, should prefer cricket, base ball, riding on horseback, and running about the country, at the age of fourteen, to books.

Although Austen appears to be the first to use the term in a literary context, a recent discovery by historian David Block shows an even earlier allusion to the game in a 1749 newspaper. 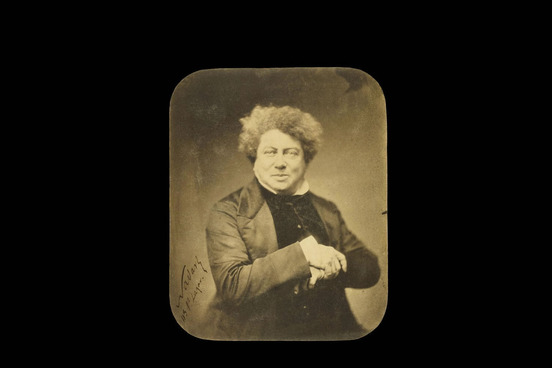 1 : the theory of the political, economic, and social equality of the sexes

2 : organized activity on behalf of women's rights and interests

A word created by Alexander Dumas in 1873 as feministe and later translated as feminist by G. Vandenhoff:

"The feminists [Vr.freministes] (excuse this neologism) say, with perfectly good intentions, too: All the evil rises from the fact that we will not allow that woman is the equal of man." 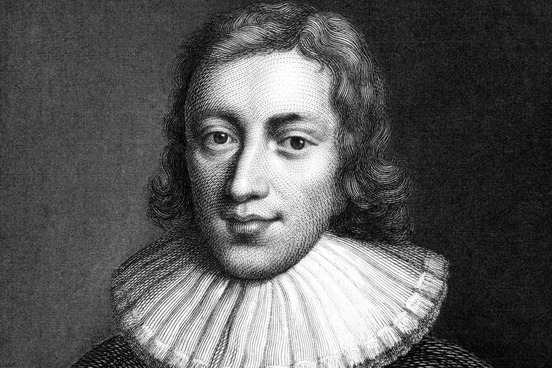 : the region beyond the Earth's atmosphere in which there are stars and planets

John Milton, who visited Galileo in 1638, was the first writer to ever use the word space, in the sense of outer space, to consider the infinite scope of the universe. As he wrote in book 8 of Paradise Lost:

... this earth a spot, a grain,An atom, with the firmament comparedAnd all her numbered stars that seem to rollSpace incomprehensible (for suchTheir distance argues and their swift return Diurnal). 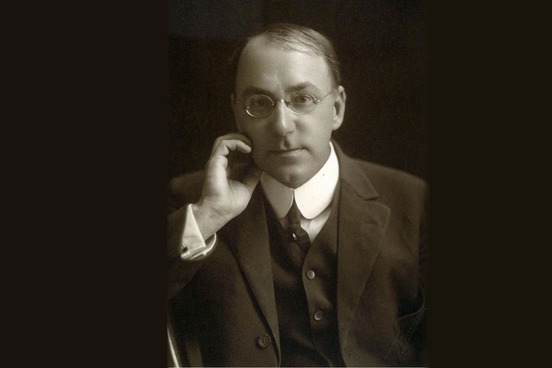 : a short publicity notice (as on a book jacket)

The word was coined in 1907 by American author and humorist Gelett Burgess, who employed a book jacket embellished with a drawing of a pulchritudinous young lady whom he facetiously dubbed Miss Belinda Blurb. It was later given a full definition in his 1914 comic dictionary Burgess Unabridged.

The term gained such immediate acceptance that all friendly endorsements became known as blurbs. 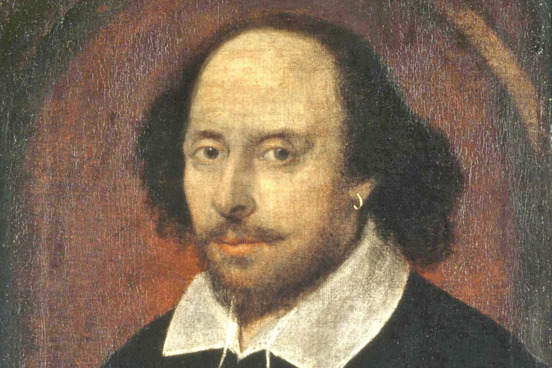 2 : to include (someone) in a list of designated friends on a person's social networking site

A term coined by Shakespeare in Hamlet, act 1, scene 5:

And what so poor a man as Hamlet isMay do, to express his love and friending to you.

The coinage was largely overlooked for centuries. With the advent of the social network Facebook in 2004, friending became widely adopted. 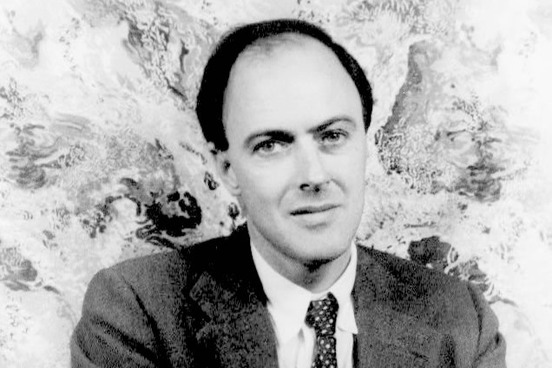 : a cause of error or equipment malfunction (as in aircraft) conceived of as a small mischievous gnome

Coined by the Royal Naval Air Service sometime during World War I, this word was made known by a children's book called The Gremlins: A Royal Air Force Story, written in 1943 by Roald Dahl. According to the story, a gremlin is a small creature that causes mechanical problems.

From Authorisms, by Paul Dickson. More information available at PaulDicksonBooks.com.