You likely need only one of these

Sometimes our usage advice reads more like a public service announcement. This is a case in point. 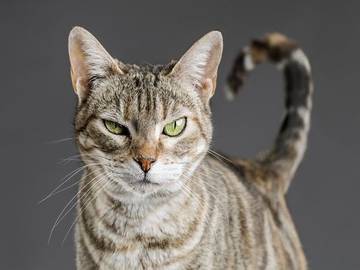 "I'm having a great time, thanks."

There are two words beginning with "d" that rhyme with power. One is relatively common, and the other is very obscure. The common word is an adjective, and it's spelled like sour: dour. It is most frequently used in somewhat formal contexts to describe those who are stern or harsh, or the manners and expressions of such people:

The dour schoolmaster bore a dour expression that emphasized his dour manner.

It also describes what might result from an encounter with dour people—that is, it functions as a synonym of gloomy or sullen:

The scolding we received from the schoolmaster left us dour and demoralized.

Dour is ultimately from the Latin word durus, meaning "hard"—the same source as durable and endure—and has been in use since the 14th century.

The homophonous dower also dates to the 14th century, but it's had a hard time in recent years, mostly because dowries are no longer a common feature of the majority of English speakers' lives. As a noun, the word is a synonym of dowry and also a term for the part of or interest in the real estate of a deceased husband that a widow may be given during her life. As a verb, it means "to supply with a dower." Neither use makes it a hot term. Dower is ultimately Latin too; it comes from dot- or dos, meaning "gift" or "marriage portion."

Both dour and dower are actual English words, which means that a warning is necessary here: sometimes spellcheck can't help you. Pick dower only if the context involves dowries or financial arrangements for widows; pick dour to describe the sullen and gloomy and stern and harsh. Good times, as they say, either way.