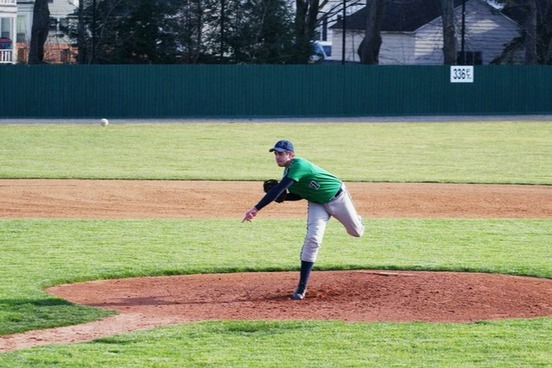 Niese, a southpaw who has allowed just five homers in 124 1/3 innings at Double A Binghamton, has a deceptive delivery and gets very good movement on his average fastball.
— Joe Sheehan, Sports Illustrated, 4 Aug. 2008

A specious theory regarding southpaw ties its origin to the layout of baseball parks. To keep the afternoon sun out of batters’ eyes, diamonds were supposedly built so that the pitcher faced west—and his arm, therefore, would be pointed south.

But early use of the compound word south paw—referring to the left hand—doesn’t refer at all to baseball. In fact, the earliest citation from the Oxford English Dictionary comes from The Tickler, a short-lived humor magazine based out of London, where the sport did not have much of a following in the early 19th century. 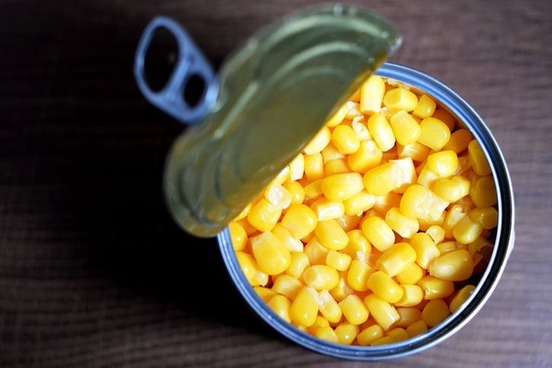 A can of corn is a lazy fly ball that is easy to catch.

But this time it worked out, as Remlinger struck out Ken Caminiti on a 3-2 changeup (Caminiti--he is strong--responded by snapping his bat across his knee), and then got Matt Mieske on a can of corn to center.
— Rob Neyer, ESPN.com, 12 Oct. 1999

Can of corn is one of the more mysterious baseball phrases, with numerous theories behind its origin. One is that it comes from the action of grocery clerks using a stick to tip a can off a high shelf and then catch it (as to hand to a customer). In extended use, the phrase can refer to something easily accomplished. 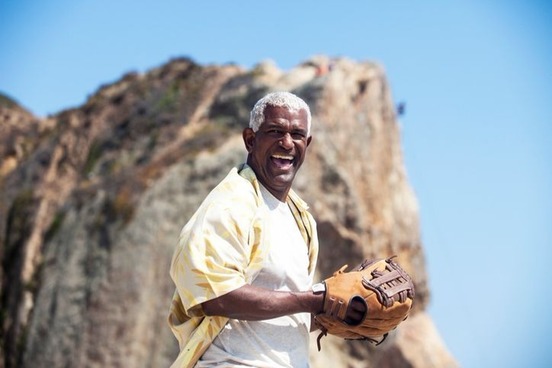 A journeyman refers to an experienced and reliable player, as distinguished from a star player. Typically you need to sustain a long career in the pros to fall into this category.

On a sectional sofa, as the Indians ate McDonald's…, it was mentioned that Aviles, the journeyman infielder, had last October been traded from the Red Sox to the Blue Jays not for a player but for that evening's opposing manager, John Farrell.
— Ben Reiter, Sports Illustrated, 3 June 2013

The journeyman had a lengthy and respectable career long before entering the game of baseball, as the word referred to a tradesman who worked for another. While we might think of journey in terms of a long trip, the journey in journeyman refers to the day’s work (journey from the Anglo-French jur, meaning "day"), that was put in. 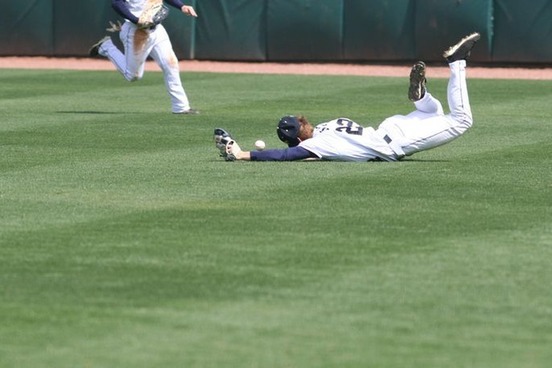 A bush league is any minor baseball league. The term, which might allude to the overgrown or unkempt nature of amateur-level fields, dates to the turn of the twentieth century. A minor-league player, or one just called up from the minors, would be a busher or bushie or bush-leaguer.

Although modern baseball has minor-league teams affiliate with the majors to develop players, the ragtag nature of minor-league baseball came with a tinge of unprofessionalism, leading to the use of the adjective bush-league to suggest a production of inferior quality.

In 1941 the Academy went to the sealed envelopes to keep the awards a secret, and in 1953 it brought in the TV cameras. Even until 10 years ago, however, the production was pretty much a bush-league operation.
— Lynde McCormick, The Christian Science Monitor, 6 Mar. 1981 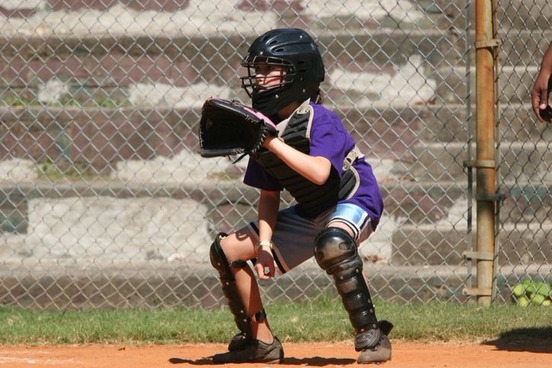 The tools of ignorance refers to the gear—including helmet, face mask, and shin guards—worn by the catcher.

Little Tommy McMillan, a local who toiled for the Brooklyns, came back to town for the games. Andy Roth, who would manage the Jacksonville Sally League team, donned the tools of ignorance behind the plate.
— Bill Foley, The Florida Times-Union, 26 Oct. 1999

Catchers get a bad rap. As the pitcher’s battery partner and confidant, and the only player positioned to see the entire rest of the field, the catcher's job comes with a lot of responsibility. But the position is thankless, too: a lot of squatting and getting dinged by foul tips. The notion behind the facetious phrase tools of ignorance is that only an unintelligent player would be subjected to such a grueling position, though in truth they are often the smartest players on the field. 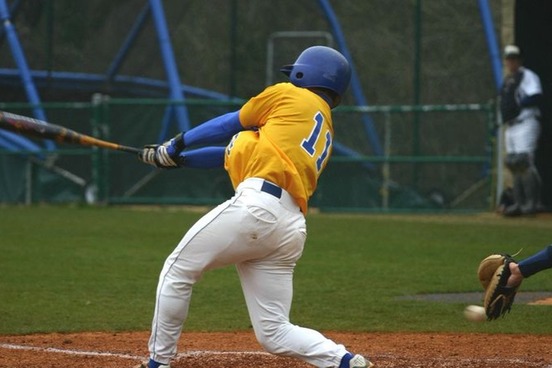 The Mendoza line is generally considered to be the threshold of a .200 batting average (or one hit for every five times at bat), which is not a great percentage.

Engel, 26, batted .166, a number so far below the Mendoza line it stretches your grandfather’s old-school comparison to Ken Berry, the Sox center fielder who caught everything at Comiskey Park from 1965-70 and made the All-Star team in 1967 despite hitting .241.
— Daryl Van Schouwen, The Chicago Sun-Times, 13 Mar. 2018

Its name is a notorious eponym of Mario Mendoza, a shortstop who played for nine seasons with the Pittsburgh Pirates, Seattle Mariners, and Texas Rangers. Mendoza’s career average of .215 was unexceptional, but it was a target of jest from Mendoza’s teammates and other players in the league, and Mendoza line garnered public prominence when George Brett, who hit .390 in the 1980 season, said, “The first thing I look for in the Sunday papers is who is below the Mendoza line." 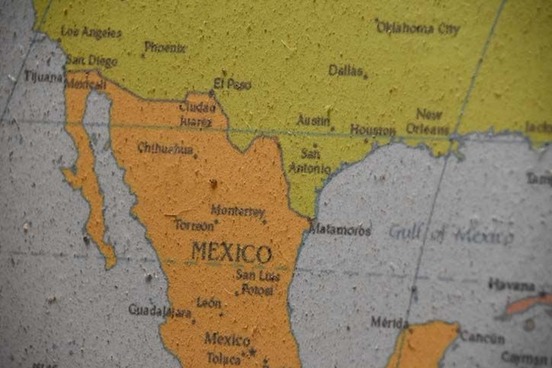 That held until the fourth, when the Red Devils' Carson Dollarhide dropped a Texas leaguer into shallow right to plate Allen Wilfong and Ethan Hollar.
— Aaron Schnautz, The Hickory Record (North Carolina), 13 Mar. 2018

The Texas League is a minor league that has existed in some form in the southern United States since 1888. It is still in operation today as a Double-A level league consisting of eight teams (four from Texas as well as one each from Kansas, Oklahoma, Missouri, and Arkansas).

It’s not exactly clear how the Texas League came to be associated with shallow pop flies dropping in for hits. Among several theories, one suggests that such hits were once common in the league due to swirling winds off the Gulf Coast. 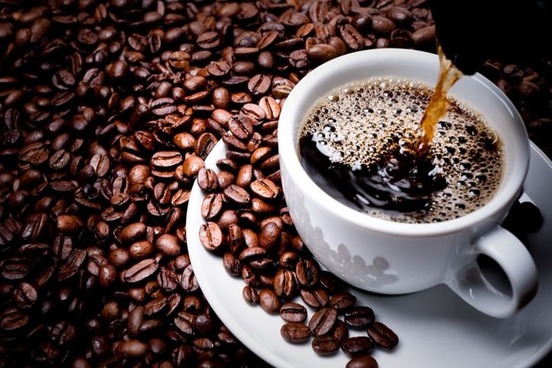 The figurative cup of coffee describes a very brief career in the major leagues, or a short time that a player spends in the majors before being sent back down. It comes from the beverage that one might consume during a short visit.

Although he led the Triple A American Association with 33 home runs in 1970 and the next season hit 37 dingers while batting .290 in the Triple A Pacific Coast League, he never had more than a cup of coffee with the Chicago White Sox and the Minnesota Twins.
— Connie Aitchenson, Sports Illustrated, 21 Feb. 2000

Some players with notably short careers went on to have those careers made famous in posterity. An example is Archibald “Moonlight” Graham, who played two innings in the outfield for the New York Giants in 1905, but never got a turn at bat. Graham’s story was later immortalized in the 1989 film Field of Dreams, based on the novel Shoeless Joe by W. P. Kinsella. 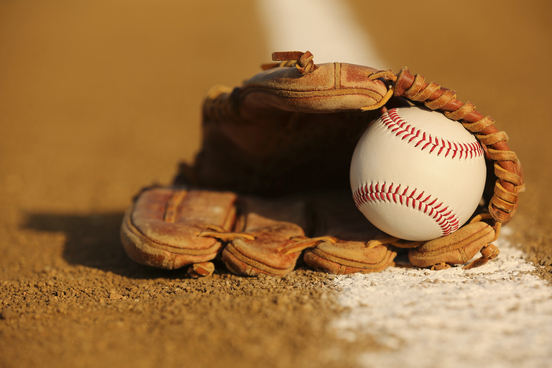