Watch out: they'll put one over on you 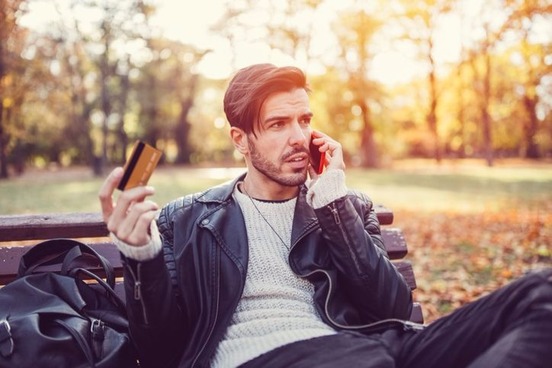 In 2011 he was sentenced to 10 years in federal prison after he pleaded guilty to bankruptcy and wire-fraud charges that he bamboozled creditors out of a whopping $767 million in loans.
— Rubén Rosario, The St. Paul Pioneer Press, 8 Oct. 2017

Bamboozle doesn't have anything to do with bamboo, though etymologists aren't sure about its origin. It dates to at least the 18th century and was still a relatively new term when Jonathan Swift, in 1710, wrote an article complaining about "the Choice of certain Words invented by some pretty Fellows," listing bamboozle among them. That didn't stop later authors, such as Henry James and Herman Melville, from using the word.

With its first syllable like a sound effect, bamboozle carries a connotation of mystification or magic that applies when it is used to mean "to confuse, frustrate, or perplex," as in "The batters were bamboozled by the pitcher's dazzling curveball." 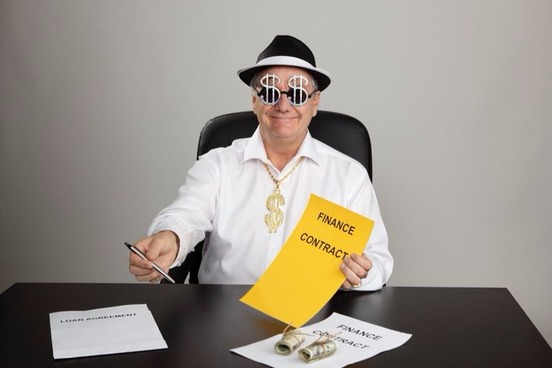 A primary story of this episode involved Liz, a supposedly good federal agent, being hoodwinked by her longtime beau in the dumbest of ways. Doctor pal Nik (Piter Marek) calls with a secret update? Tom successfully convinces Liz it's a telemarketer. Tom needs her identification for high-level access? Easy stuff, as he just snagged her badge at lunch and then dropped it back in her bag after some PDA.
— Cory Barker, TVGuide.com, 18 Oct. 2017

Hoodwink once had a literal meaning: to cover one's eyes with a hood or blindfold. (As a noun, it's been used as another name for the game blindman's bluff.) The notion of blinding one from seeing the truth is what led to the verb eventually taking on the meaning "deceive." 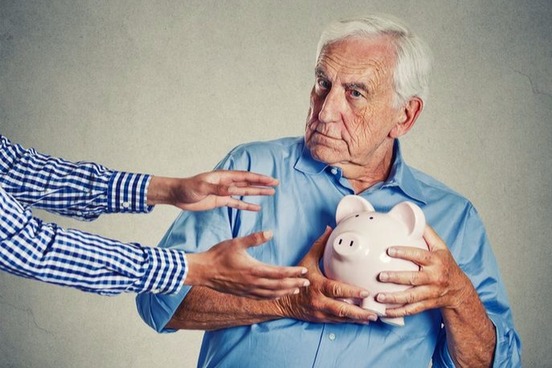 Bilk usually suggests an act of taking money from someone, or denying it to someone to which it is owed. Because many card games require the tactic of deception, they've often been the source of deceptive vocabulary. Etymologists aren't positive, but bilk might be part of this category as an alteration of balk, a strategy used in the game of cribbage. 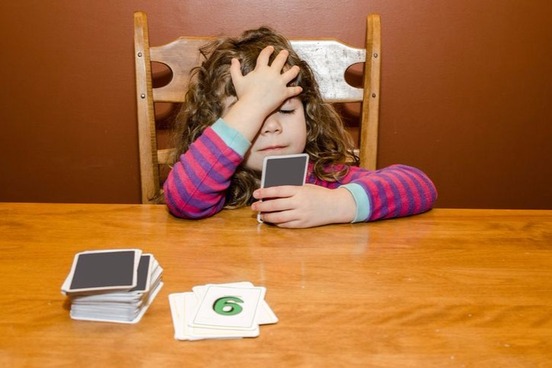 "Well, I don't know as I'd say he was such a whale of a scholar. I've always had a suspicion he did a good deal of four-flushing about that."
— Sinclair Lewis, Main Street, 1920

In poker, a four-flush is four out of five cards having the same suit. It's not worth anything, unlike a five-card flush, but players holding a four flush nevertheless might try to bluff their way into taking the pot.

Hence the noun four-flusher is one who boasts with nothing to back it up, and four-flushing describes one whose ways are fraudulent. 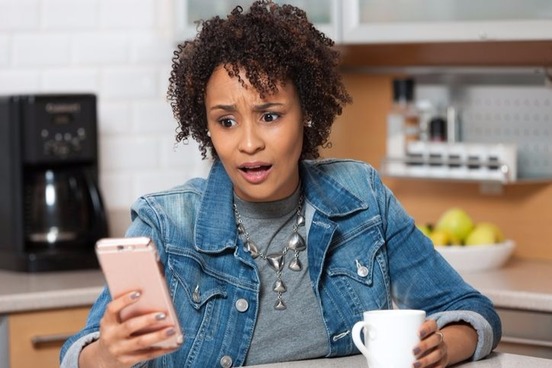 An ex-mortgage broker from New Jersey who fleeced an East Greenbush man out of $132,450 in retirement savings was sentenced to two years in federal prison Monday.
— Robert Gavin, The Albany Times Union, 25 Sept. 2017

To fleece someone means to take something, usually money, from that person in a dishonest way.

The noun fleece refers to the wool that covers a sheep. When you are fleeced, you are stripped of something much in the way that fleece is shorn from a sheep. A similar notion is occasionally expressed in the verb skin, as in "got skinned in a bad deal." 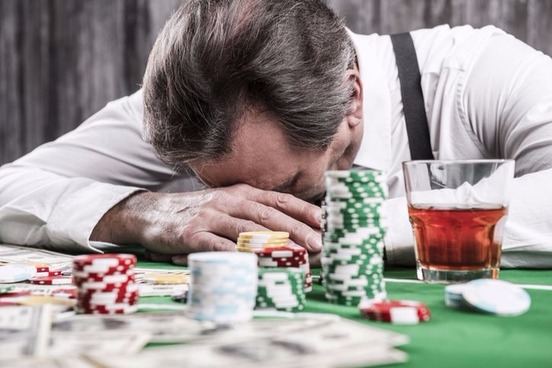 But no one's running to the barricades on the refs' behalf now; no one's going to throw any bricks when they get euchred out of their pension program, either.
— Tommy Craggs, Slate, 5 Sept. 2012

Euchre is a card game for four players that is played in tricks, or rounds, with a deck of 32 cards (or 24 for two-hand euchre). A player is euchred when an opponent blocks him or her from winning three or more tricks after making trump. Deception is a key part of the game, and sure enough it took almost no time at all for euchre to develop a sense meaning "cheat" or "trick." 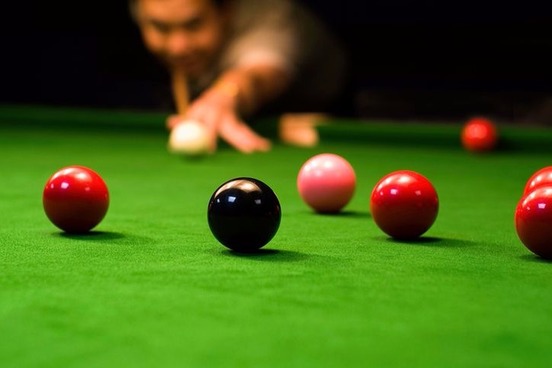 Now we move from cards to pool—and Andy Capp's favorite game. The British game of snooker is a variation of pool played with 15 red balls and 6 variously colored balls. The shooter is tasked with potting the balls in a proper sequence, so if the table is laid out as to make potting the proper ball impossible, the shooter is said to be snookered, a verb now used to mean "cheat" or "hoodwink." 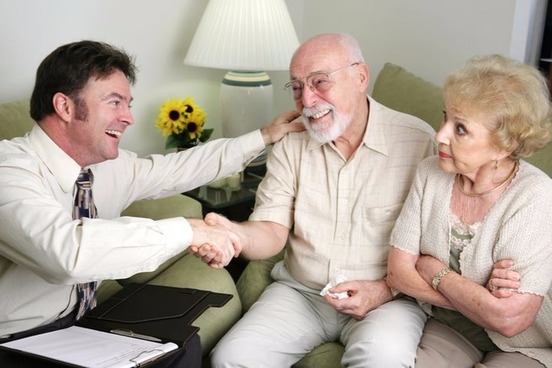 Exactly one minute into the period, on the power play, Will Butcher threaded a pass to Drew Stafford, skating alone through the right circle. He deked and beat Pavelec on his backhand for a two-goal lead that seemed insurmountable for these frustrated Rangers.
— Steve Zipay, Newsday, 14 Oct. 2017

Used primarily in hockey and occasionally in other sports, to deke is to make a move that fakes an opponent out of position. As a noun, it originated as a shortened form of decoy ("I offered to put the dekes out with him"—Ernest Hemingway), and its use as a verb in hockey naturally arose in Canadian publications. It occasionally sees general, non-sporting use to describe any evasive maneuver.