A Pram Through the Nabe: Words Formed by Shortening and Alteration

Trim a few letters and you get a whole new word 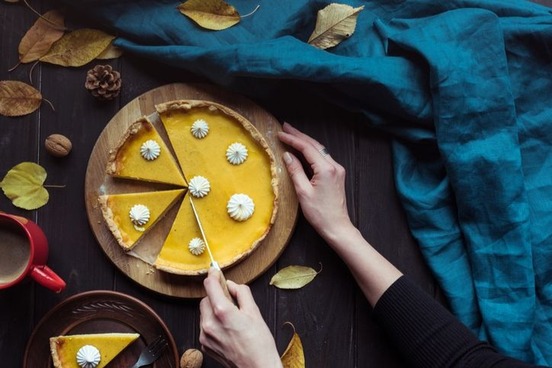 Often used with up, divvy is formed by taking the first half of divide, doubling the v consonant, and adding a –y suffix. It’s used in casual contexts as a verb meaning “to share or allocate.”

Metallica continue to give back, having recently taken their Polar Music Prize winnings and divvying them up amongst three charities that will benefit from their recent accolade.
— Chad Childers, Loudwire, 18 June 2018 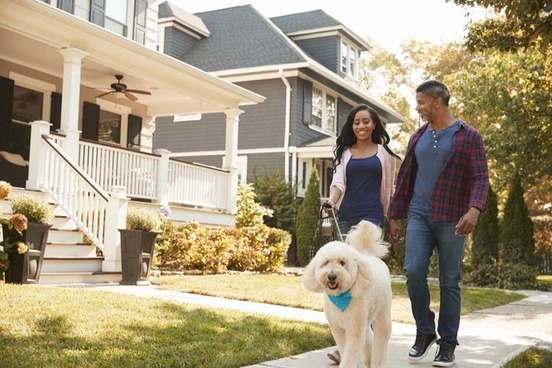 The spelling of nabe replicates the long-a sound formed by –eigh in neighborhood. An American colloquialism, nabe originally referred to an establishment (such as a small movie theater) unique to and patronized by the members of a particular neighborhood, before shifting to become the shorthand for “neighborhood” itself.

Most rock singers act like kids; Dan Zanes has made a record for them. Formerly the hell-raising lead singer of the 1980s alt-rock group the Del Fuegos, Zanes, 39, went solo after the Boston band's 1989 breakup and began entertaining tykes in his Brooklyn nabe.
— Sona Charaipotra, People, 23 Apr. 2001 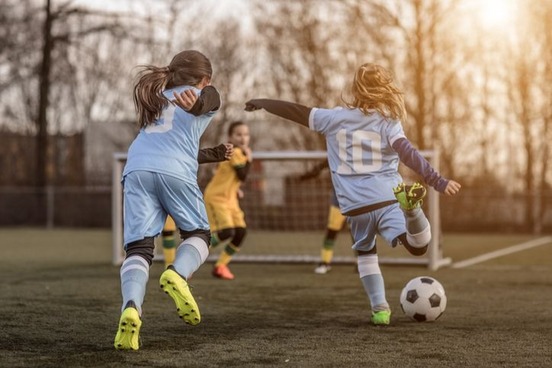 Americans' word for what the British call football actually comes from British slang. What is now known as soccer was originally given the name association football to distinguish it from other kinds of football, such as rugby. Soccer clips out the second syllable of association and tacks on the –er suffix found in other British academic slang, changing the pronunciation of the doubled c from an \s\ to a \k\ sound. 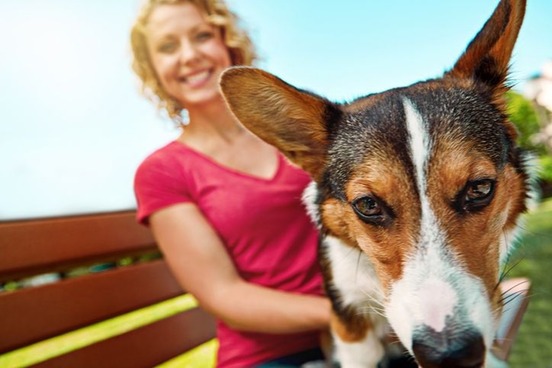 Natch takes the \ch\ sound formed by the first syllable of naturally and renders it phonetically. It gets used in place of naturally in instances where it functions as a sentence adverb, pointing out something that is expected. For that reason, natch is usually set off by parentheses or commas.

Don't put your Halloween vampire-killing costumes away quite yet: On Oct. 31 (natch) Netflix announced that Castlevania, the animated adaptation of the long-running game franchise by Austin's Powerhouse Animation, has been greenlit for a third season only five days after season 2 began streaming.
— Richard Whittaker, The Austin Chronicle, 9 Nov. 2018 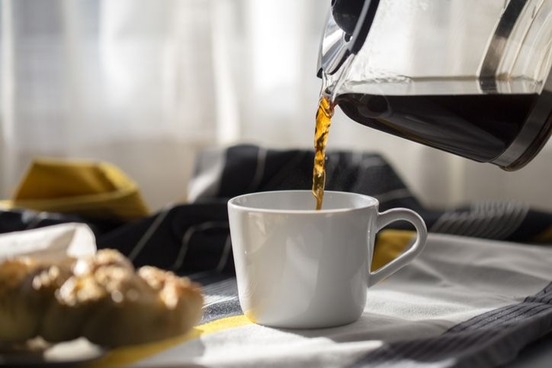 Perk can be used as a verb for brewing coffee with boiling water, or as a noun for a privilege one earns in addition to one’s salary. In both instances, the word is a short form of a longer word: percolate and perquisite, respectively.

But the senses of perk meaning “to gain in vigor or cheerfulness” (as in “her spirits perked up after seeing her friend”) or “to thrust up one’s head or neck” have nothing to do with the caffeine boost that comes with drinking coffee. Rather, they're from Middle English and are believed to be related to perch. 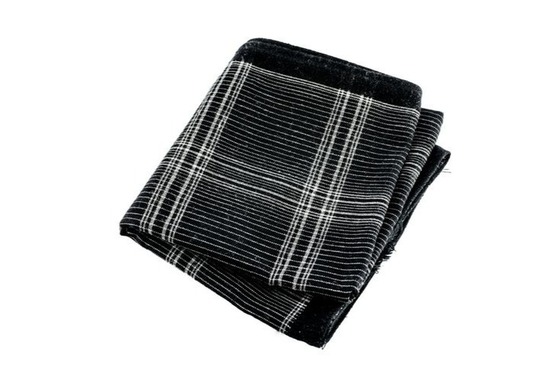 Hankie (also spelled hanky) is the common shortened form of handkerchief, notably dropping the silent d in the longer word. Handkerchief is itself a compound word, combining hand and kerchief.

Nervously, she transferred the hankie from one hand to the other, coiled it between her fingers, unwound it, squeezed it in a ball ...
— Ian McEwan, Atonement, 2001 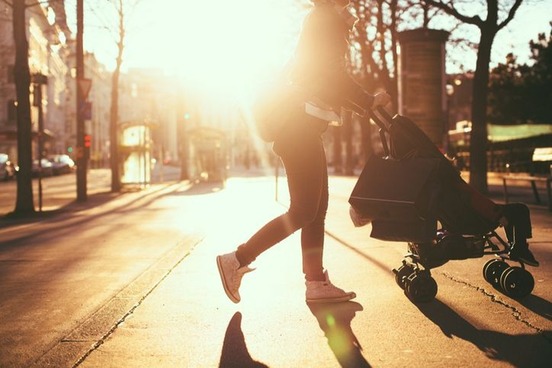 The British term for a baby carriage is formed by abbreviating the first two syllables of perambulator, itself a British usage. Since the verb perambulate can mean “to travel over or through especially on foot,” a perambulator can also be one who walks. 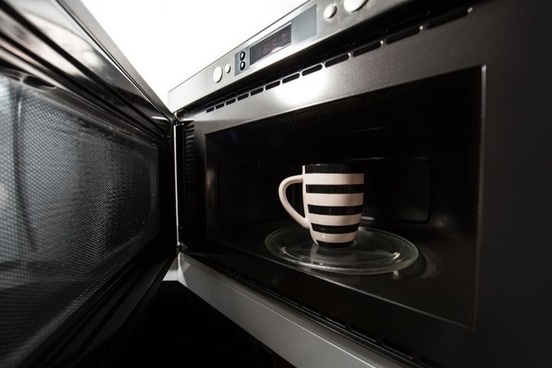 Nuke a as verb meaning “to attack or destroy with nuclear bombs,” dates from the 1960s, more than a decade after nuclear bombs were dropped on Hiroshima and Nagasaki in August 1945. It was in the 1980s, when microwave ovens became commonplace in kitchens, when nuke was first used as a slang verb for cooking food in a microwave. That usage is seemingly based on the humorous comparison of microwave radiation to the kind of radiation emitted by atomic weaponry, even though they are luckily not the same.

Up Next
9 Words for Impostors
More Words At Play