A Wealth of Words

6 of Our Favorite Terms for Money and Luxury
Last Updated: 13 Apr 2022 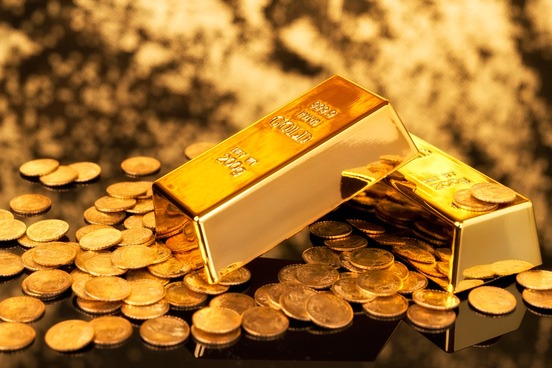 Feeling broke, impoverished, or impecunious? These high-rolling words will enrich your vocabulary, if not your bank account.

"Athina Onassis, the only descendant of Greek croesus Aristotle Onassis, and the sole heir to his fortune turned 30 years old last Thursday January 29. One of the most memorable gifts she received for her birthday was her own inheritance."
- Ioanna Zikakou, Greek Reporter, February 2, 2015

The real-life Croesus was king of Lydia, in modern-day Turkey. It was here that coins of pure gold and pure silver are believed to have been minted for the first time. His command over riches made Croesus and his kingdom legendarily wealthy in their day, until Lydia was defeated by the Persians in 547 BC. 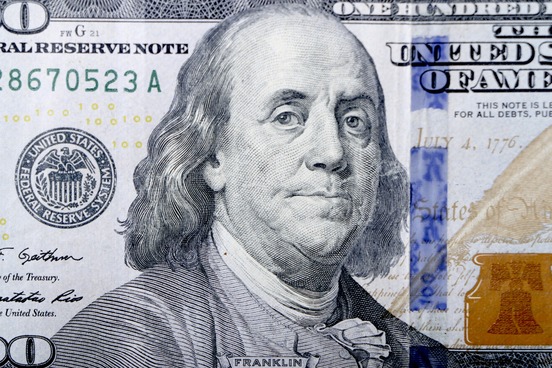 Benjamin Franklin has appeared on hundred dollar bills since 1914, but this slang word for C-notes dates back only to the 1990s. One of its most prominent early appearances was in the 1997 song "It's all about the Benjamins," a track on Puff Daddy's first album.

Another slang term, dead presidents, has been used to refer to American paper currency since around World War II. That term’s a bit of a misnomer, since neither Franklin nor Alexander Hamilton (pictured on the $20 bill) ever became president. 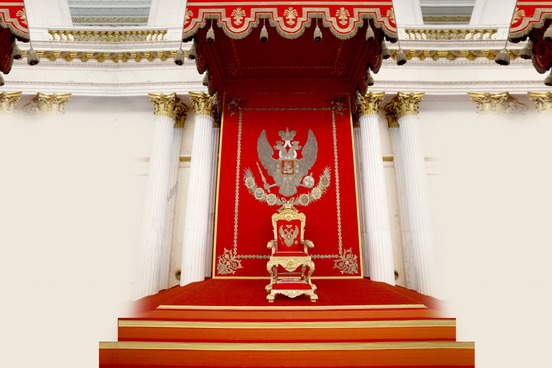 : a knight who has spent his time in ease and luxury : a man devoted to idleness and pleasure

"...the dilettante carpet knight of political parlors, whose delicate nostrils snuff the smoke of battle at a safe distance from the conflict."
- The Dalles (Oregon) Weekly Chronicle, January 19, 1895

Rather than being knighted on the hard field of battle as a reward for valor, so-called carpet knights received the honor while kneeling on plush carpet in front of the king's throne.

Because this kind of knighting was a lot more pleasant and easy than the other kind, carpet knight became an insult for those who preferred hanging around court to fighting battles. 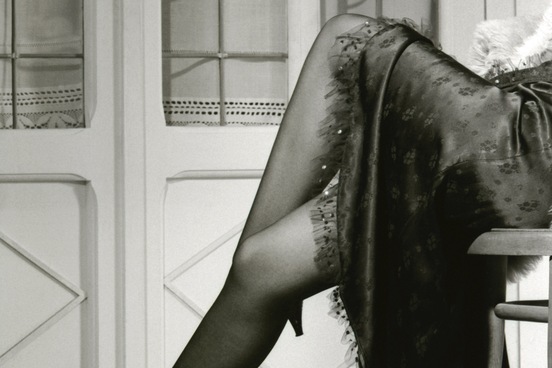 : an aristocratic or wealthy person

"[Mayor John Lindsay] was young, good-looking, and Yale-educated, a Republican from the city's Silk Stocking District on the Upper East Side, a district so named in 1897 because of the colonies of wealthy residents along Park and Fifth Avenues."
- Robert Sullivan, Rats, 2004

Although silk clothing remains expensive, silk stockings were truly luxury items in the 19th century and earlier. Even Thomas Jefferson (the face of the $2 bill) made a slightly mocking reference in an 1812 letter to "silk stocking gentry."

Fancy cars and private planes are more obvious markers of wealth now, but the term silk stocking is still occasionally used as it was when Jefferson was writing. 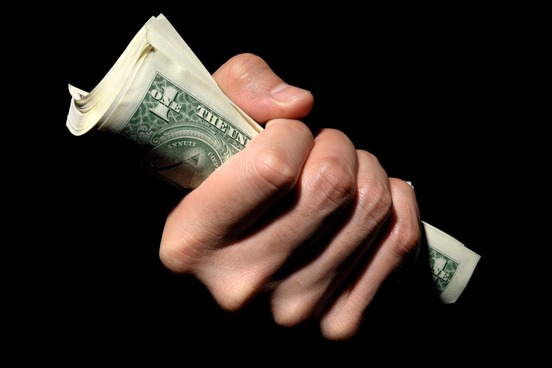 : a person with power or influence due to his or her wealth : a member of a plutocracy

A plutocrat is someone whose source of power is wealth. The word has a root in Plutus, the name of the Greek god of wealth and riches - not to be confused with Pluto, the god who ruled the underworld.

In a classic comedy by the playwright Aristophanes, Plutus is somewhat surprisingly portrayed as a beggar. Zeus - jealous of humanity - had blinded Plutus so that he would no longer be able to give out his gifts only to the deserving, but instead would hand them to the bad and unjust as well as the good. 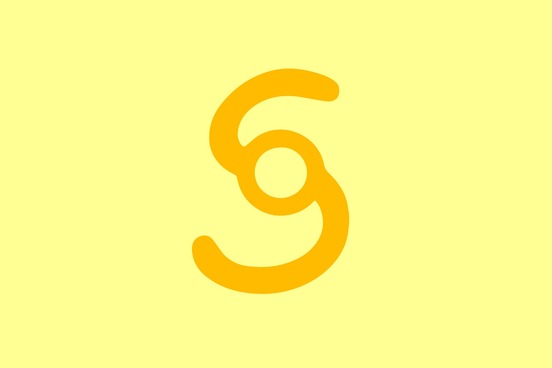 "When [Ty Cobb] came to bat in the first inning, a little lass from Georgia, Miss Mary Brennan, walked out to the plate and presented Ty with a bunch of posies and a leather bill folder with gold edges. In the folder was one buck, or simoleon, or washer; you know, a dollar."
- May 12, 1919, The New York Times

The origins of this word, which first appeared in the late 19th century, are murky, though it may have been created as a play on napoleon, a now-extinct French coin that was worth 20 francs.

Simoleon has gotten a bit more life recently as a result of "The Sims" video game series, in which the unit of currency is "simoleons."