Why is there a 'd' in 'fridge' but not in 'refrigerator'?

Thawing one of the mysteries of English

Impress your friends and annoy your relatives with these recent additions. 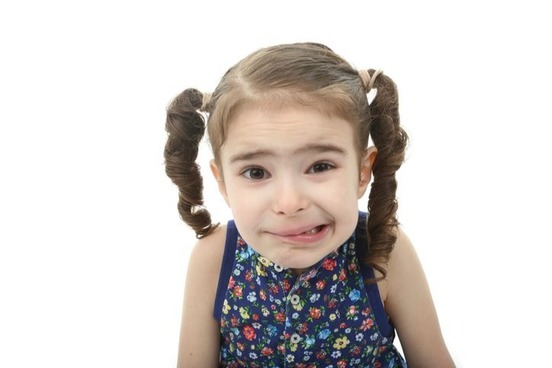 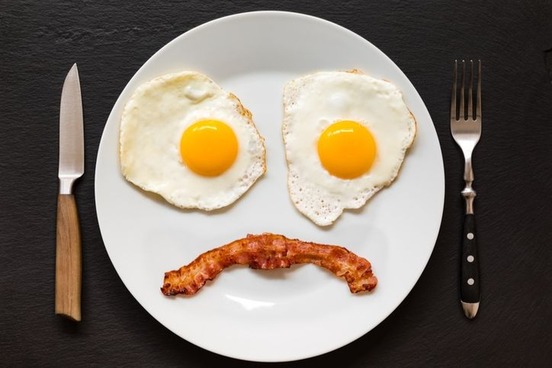 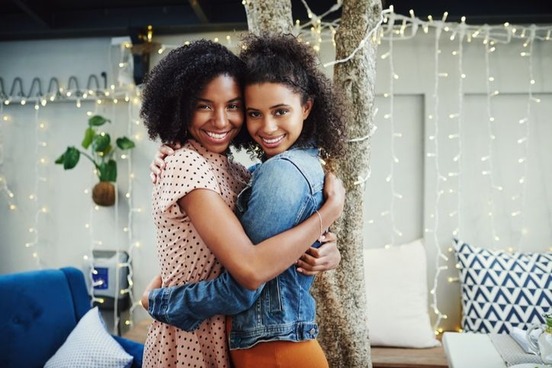 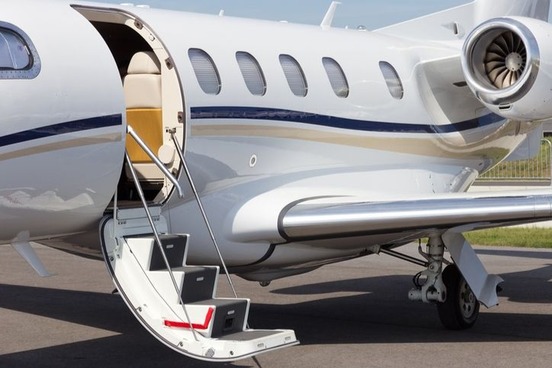 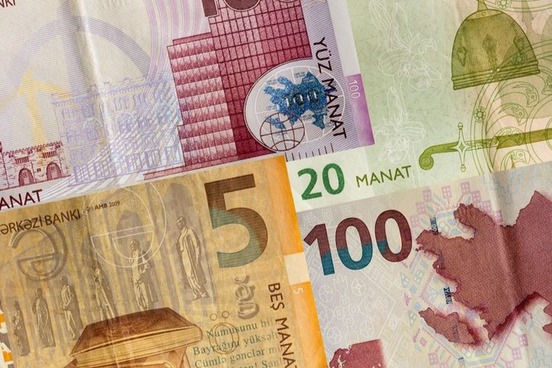 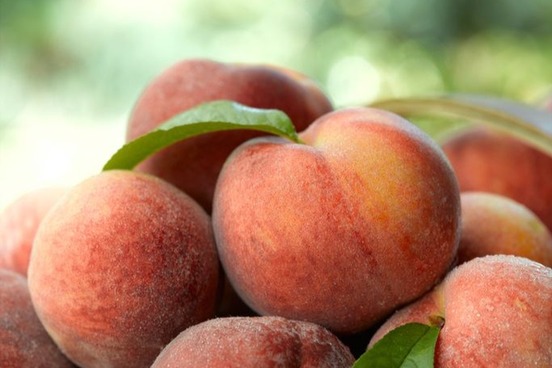 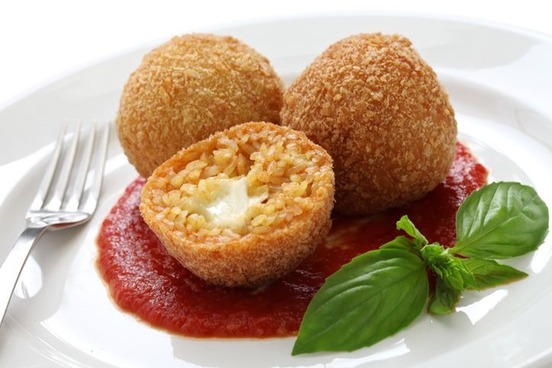 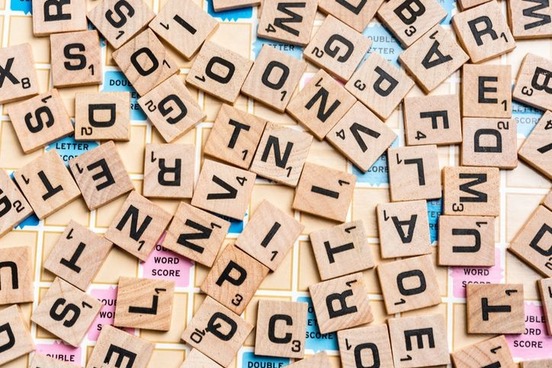 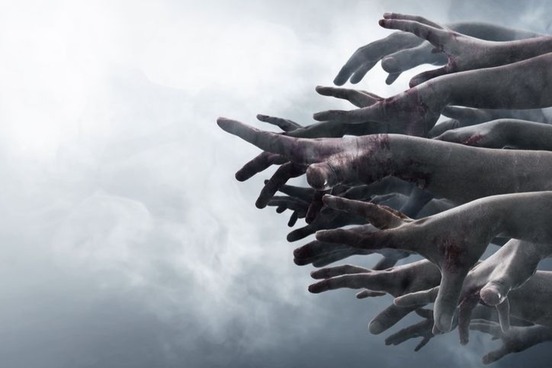 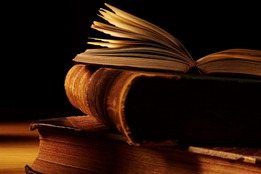