The Difference Between 'Hoard' and 'Horde'

Keep this close by in case you need it.

Origins of "Romantic," "Infatuation," and More Words for Love 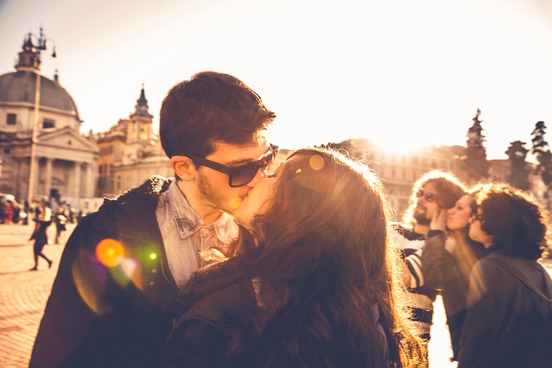 marked by expressions of love or affection; conducive to or suitable for lovemaking; a person of romantic temperament or disposition (noun)

We associate this word with sweetness and love, but it emerged from the conquering powers of the Roman Empire.

The expansion of ancient Rome created various dialects of Latin called "romans." (These evolved into Italian, French, Spanish, and others - the Romance languages.)

"Romans" were used to write popular stories involving chivalric or courtly love, and such tales became known as romances.

If we describe Rome today as a "romantic" city, we're using a word that has travelled a long way to come home. 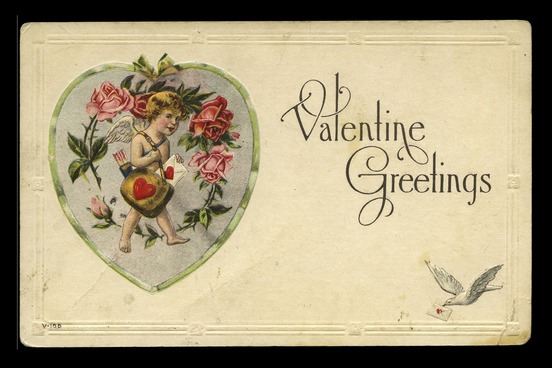 a sweetheart chosen or complimented on Valentine's Day; a gift or greeting sent on this day

Christianity has more than one martyr named Valentine, and the one, true Valentine is uncertain.

Romantics favor the tale of the third-century Roman physician and priest Valentine. Supposedly, Valentine had fallen in love with his jailer's daughter, and shortly before his death sent a letter to her "from your Valentine." 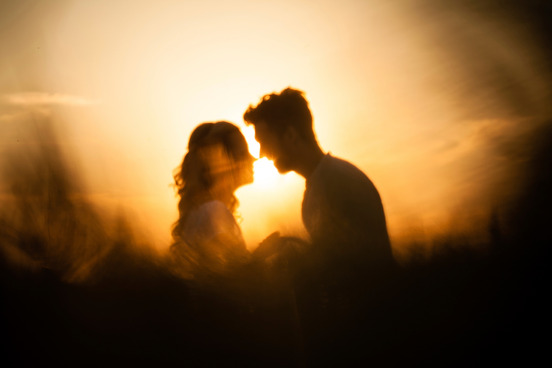 "[T]he story of John Tschirhart is one that you would only expect to see in a compelling, haunting movie about romance, amour, passion and heartbreak..." - Dorian de Wind, The Huffington Post, Nov 9, 2010

In 2010, a poll of linguists rated amour - the French word for "love," simple and sweet - the most romantic word in the world. In English, the word gains drama and loses innocence. 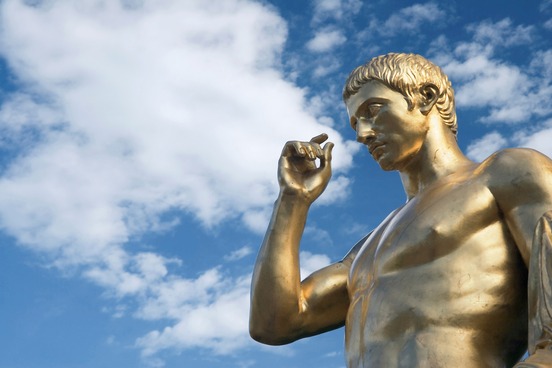 In Greek mythology, the beautiful young Adonis was beloved by both Persephone and Aphrodite, so Zeus decreed the young man should divide his time and attention between the two goddesses.

He was later killed by a wild boar - an attack that may have been arranged to avenge another of Adonis' romantic intrigues. 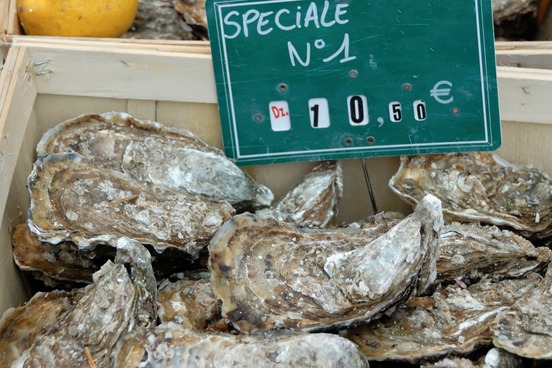 something that excites; an agent that arouses or is held to arouse sexual desire

While we tend to think of aphrodisiacs in terms of lust, romance and libido, in the 17th Century – when everything from pigeons to almonds to parsnips were considered aphrodisiacs – they were associated with reproduction and fertility and given to married couples as more of a medical substance, says Jennifer Evans, senior lecturer in history at the University of Hertfordshire who researches the history of food and fertility.
— Jessica Brown, BBC.com, 14 Feb. 2019

Aphrodite, Greek goddess of love (who was infatuated with Adonis) gave the Greeks the words 'aphrodisia' (heterosexual pleasure) and 'aphrodisiakos' (a gem with aphrodisiac powers). 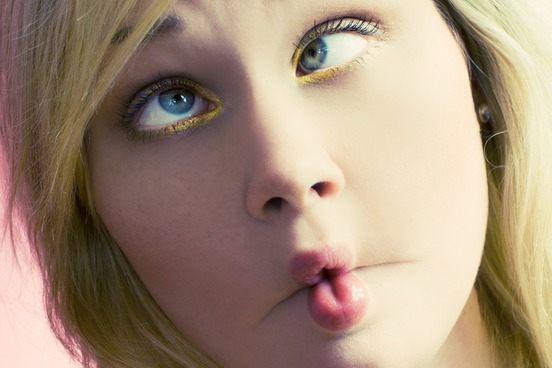 foolish or extravagant love or admiration

Canadians' infatuation with the princes has continued ever since, which is why a statement released by Queen Elizabeth II earlier this month has been a hot topic of conversation at dinner tables and water coolers across the country.
— Randi Druzin, U.S. News & World Report, 29 Jan. 2020

An infatuation, by definition, is an emotion that shouldn't be taken too seriously. The word's etymology makes the same point. It traces back to the Latin for "foolish" or "silly," as does another insulting term: fatuous. 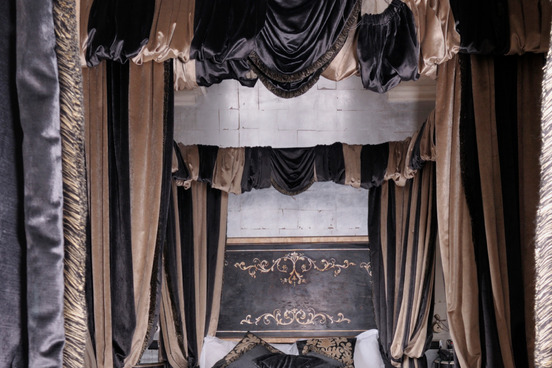 lover, especially a man who is a promiscuous and unscrupulous lover

"In stepped [Justin] Bieber, with his mop of hair and an impish personality that seems to be part Dennis the Menace and part teenage Casanova." - Andy Downing, Chicago Tribune, March 25, 2010

In the 1700s, Giacomo Girolamo Casanova was a spy, a clergyman, a gambler, and apparently a man of charm. He was also a writer. His autobiographical musings about his more than 100 lovers made his name a byword for a man who loves too much. 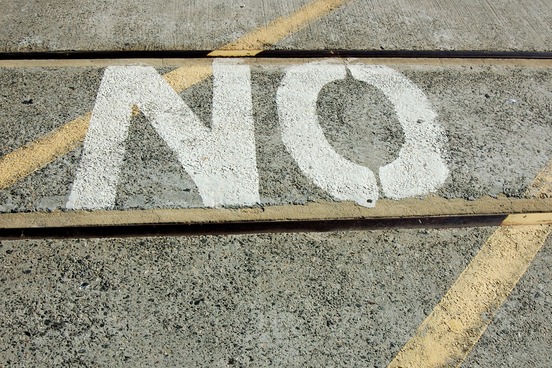 not reciprocated or returned in kind

Where there's unrequited, there's requited. So what does requite mean? To requite (a somewhat quaint term) is to give or do something in return for something that another person has given or done.

So 'unrequited love' suggests an imbalance: too much love paid out and too little paid back. 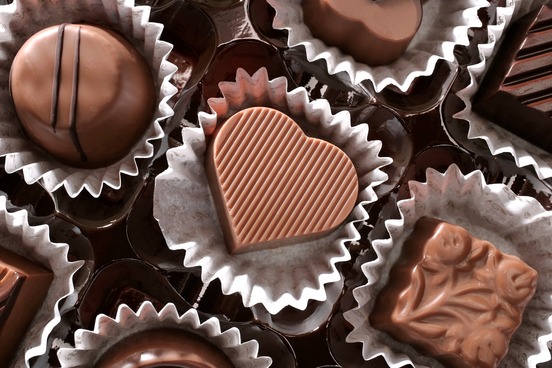 What’s so wonderful about “Kitbull” is that it never feels cloying or saccharine, it earns its tears through honest depiction of animal behavior, wordlessly creating something that’s charming and deeply felt that earns every tear honestly.
— Matthew Lucas, The-Dispatch.com, 29 Jan. 2020

Boxes of candy covered with cupids and hearts might, for some people, have a saccharine quality - both in sentiment and taste.

For others, romantic and sugary excess is essential to Valentine's Day.

Either way, saccharine comes from saccharum, Latin for "sugar." The word dates back to the 1600s. The calorie-free sweetener saccharin (without an e) arrived a couple hundred years later. 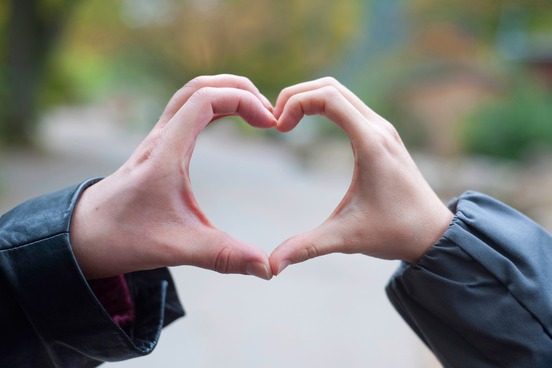 darling; one who is loved

The Greeks and Egyptians believed the heart was the center of the emotions. English speakers borrowed the idea, and sweet + heart has been a term of endearment - particularly for romantic love - since the Middle Ages. 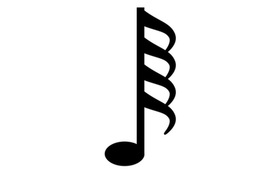