6 Irish Words For People You Don't Like Very Much

This is how the Irish insult people
Last Updated: 13 Apr 2022 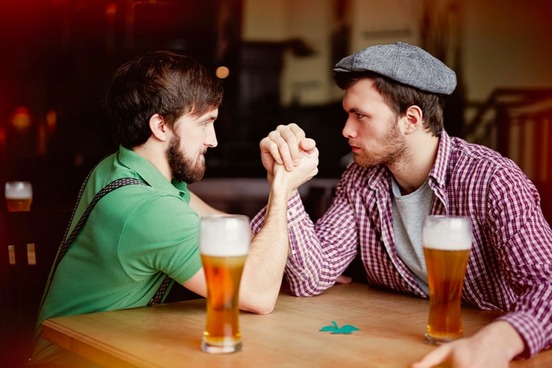 In Irish Gaelic, a bastūn is literally a whip made of green rushes. Imagine trying to hurt someone with a bundle of leaves, and you'll see why the Gaelic bastūn also came to refer to a weak or spiritless person. It was this meaning that followed bastūn into English, where it became bosthoon, a word that means "boor" or "dolt." The Gaelic word, in turn, comes ultimately from the Late Latin word bastum via medieval French. 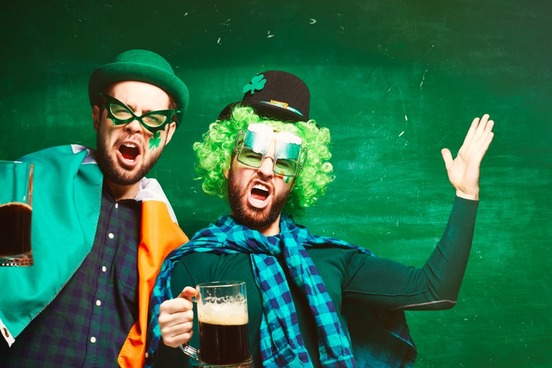 The deficiencies of manner which the Jackeen displays are so apparent that even with the rudest of the "mob" he is not able to pass for a gentleman.
—"The Jackeens," in The Irish Monthly Magazine of Politics and Literature, April 1833

Jackeen is an Irish insult with an English origin. The noun Jack has been used to refer generally to a man, and especially an ill-mannered or obnoxious fellow, since at least the 1600s. (Shakespeare uses this sense of the word in The Taming of the Shrew: "A mad-cap ruffian and a swearing Jacke.") The Irish paired the English jack with the Irish diminutive suffix -een (from the Gaelic -īn), which literally translates to "little jack," just to add insult to injury. Jackeen is used to refer to, as our Unabridged Dictionary puts it, "an obnoxious self-assertive dude." 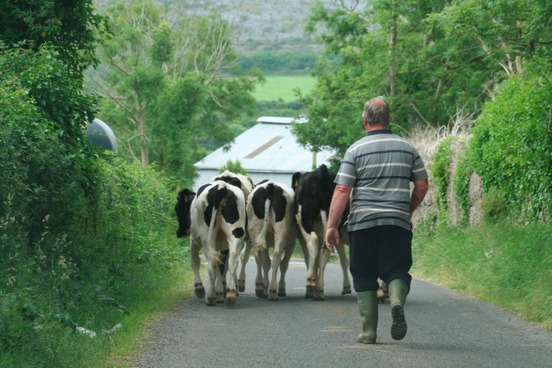 We take a Kern most commonly for a Farmer or Country Bumpkin.
—Thomas Blount, Glossographia, 1565

By contrast with jackeen, kern is an English insult with an Irish origin. When kern first entered English in the 15th century, it referred to a foot soldier, and especially a light-armored soldier of medieval Ireland or Scotland. Kern comes from the medieval Irish word cethern, which is used of a band of soldiers, and which itself derives from the Old Irish cath, "battle." These foot soldiers were often drawn from the lower classes, and so the word kern in English very quickly came to be associated with a rude or boorish countryman from Scotland or Ireland. The word was common enough to appear in one of the early English dictionaries, Blount's Glossographia. 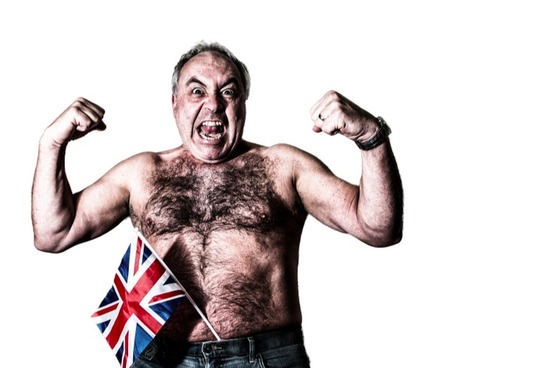 ...the Times rubbed its hands and told the whitelivered Saxons there would soon be as few Irish in Ireland as redskins in America. Even the Grand Turk sent us his piastres. But the Sassenach tried to starve the nation at home while the land was full of crops that the British hyenas bought and sold in Rio de Janeiro.
—James Joyce, Ulysses, 1922

It's a mild oath, to be sure, but Sassenach is one way that the Irish (and the Scottish) refer to the English, or to things that are typical of the English. The word is from the Irish sasanach, which means "English" but is likely akin to the word that gave us Saxon. Sassenach is sometimes used disparagingly, as in the Joyce quote above, but more modern uses of the word are not quite as pointed. The word is used as an insider's term, however, as is seen in this quote from the Sunday Mail (UK): "Officials say the subtitles were only to help the hard of hearing—not because of Angus's thick Hebridean accent. But sassenach Tory MPs aren't convinced. 'It's the first time I've understood the man,' sniped one" ("Blackdog," 14 Feb. 2016). 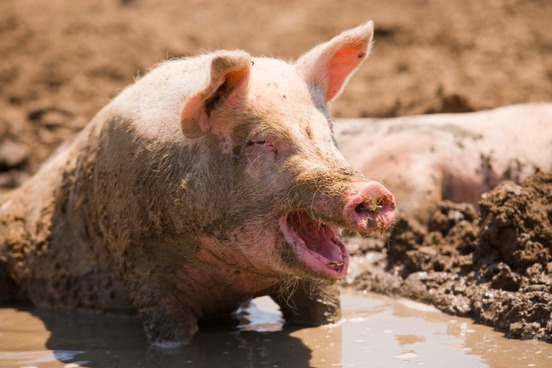 Ye Gods! documents validating the spoliation & conquest of the actual soil of Ireland by foreigners & bodachs, who since their occupation have done their worst to bleed the nation white...
—Joseph Campbell, prison diary, 10 Dec. 1922

Bodach shows up both in Ireland and Scotland, as it was borrowed into English from a Gaelic word that both dialects share. In Irish Gaelic, bodach originally meant "churl" or "lout", and we took this meaning with it when we co-opted bodach from Gaelic. According to one Irish-English dictionary, bodach in Irish means everything from "boor" to "pig" to "low life," and in other settings, bodach can refer derogatorily to an old man.

We also borrowed, some time later, a second meaning for bodach: bogeyman. There was a renewed interested in Irish stories in the 19th century, and in Irish folklore, a bodach was a bogeyman who purportedly kidnapped or tormented bad children. Sir Walter Scott used Bodach Glas in his novel Waverly as an omen of death; William Butler Yeats used bodach in The Hour-Glass to refer to a supernatural trickster one of his travelers meets on the road. This is the sense of bodach that is more common in English print these days.

If you're looking for a word for "fool" that doesn't have the same mystical baggage as bodach, you can't go wrong with the Irish omadhaun ("An omadhaun is a fool, Clohessy. You are an omadhaun." Frank McCourt, Angela's Ashes 1996). 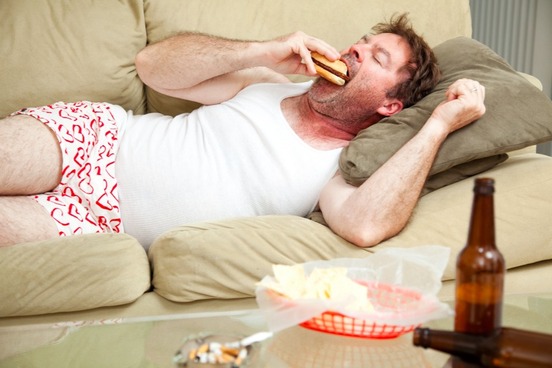 "I hate you!" she yelled. "Every single one of you. You all think I'm a big, fat slob! Even my own sister thinks I'm a fat slob!"
—Judy Blume, Otherwise Known as Sheila the Great, 1972

And finally, an all-purpose insult: one that can be used of any person, regardless of nation or origin, gender, or location: slob. The definition we give for slob in our Unabridged Dictionary is expansive: "a slack, ungainly, or common person : someone mean, rude, or undistinguished : boor, clod, vulgarian."

Our first use of slob to mean "mud" comes from a 1780 account of a tour of Ireland, by Arthur Young: "Under the slob or sea ooze he dug some very fine blue marle." As great a word as it was, it didn't seem to get much use until the middle of the 1800s, when the word was applied to people who were dull, slovenly, or lazy as an analogy to mud. Our first use of the more common meaning of "slob" comes from a book called Frank O'Donnell: A tale of Irish life: "A heavy-looking poor slob of a man." Over time, slob has broadened even more, and now you see it in print to refer to an ordinary person, most often in the phrase "poor slob," as in, "Some poor slob's bike was stolen." In this case, there's is no assumption that the slob in question has any of the qualities of the original and muddy slob.