For a touch of sweetness or acidity in your conversations
Last Updated: 13 Apr 2022 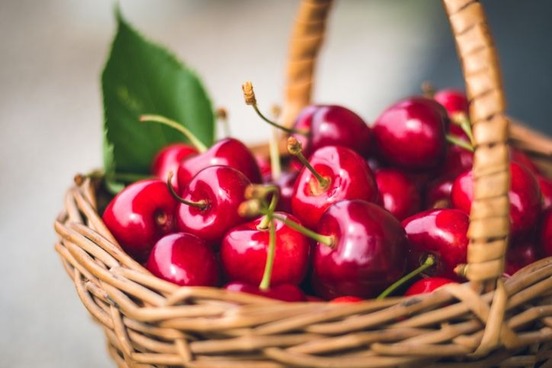 Literal cherry picking can be a fun activity during harvest season. But using the best cherries make a more delicious pie. To cherry-pick means to select the best or most desirable from a larger group (such as selecting from a list of facts only those that supports your argument).

This will generate an audit report, but not one that’s public, though Kersey plans to summarize it for voters. When asked how voters can determine whether he is cherry-picking from the report, Kersey said, “If there’s something insecure, we want to know about it, and if it can’t be mitigated, we’re not going to use it.”
— Yael Grauer, Slate, 11 July 2019

The machine known as a cherry picker is not so named because of its habit of selectivity, but more likely on the notion that it can extend to the higher parts of the cherry tree to make picking from those heights easier. 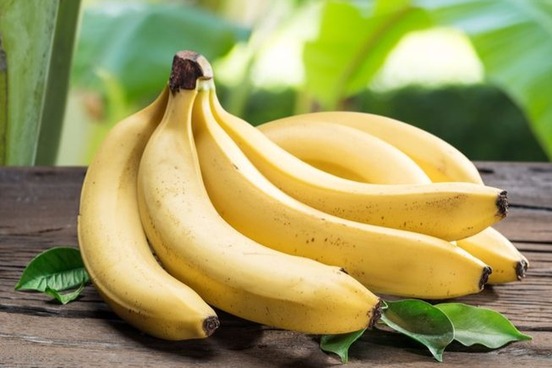 Bananas and comedy go hand in hand. A banana peel left in a strategic place on the floor can make any unsuspecting walker take a header, leading to hilarious falls. This common slapstick gag plays off of what was apparently a serious sanitation problem in cities in the late 19th century, when bananas became a popular import but city walkers didn’t know how to dispose of their skins.

In show business, a top banana is the leading comedian in a burlesque show; the partner in a supporting role is the second banana. Both terms have branched out from their comic origins to refer to a chief person in an undertaking or that person’s subordinate, respectively.

That he usually played second banana on TV did not bother [Tim] Conway. “I don’t feature myself as being the head man,” he told the Archive of American Television. “I would much rather stand in the background and make small, funny things go than be at the head of the class.”
— Lise Grace Lednicer, The Washington Post, 14 May 2019

Care / give a fig 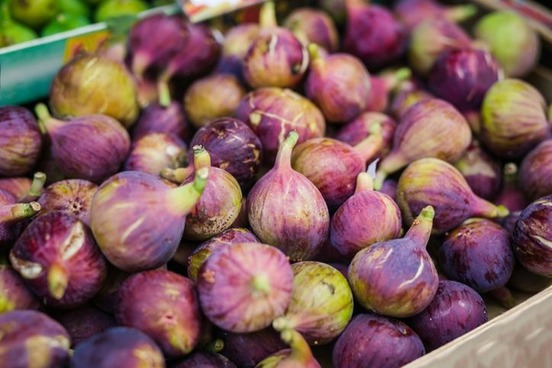 The sweet fruit known as the fig is a popular ingredient in jams and pastries. One of the first plants known to be cultivated by human farmers, it was widespread and relatively cheap, which might explain its use in phrases like “not worth a fig,” dating as far back as the beginning of the 17th century. The fact that fig is a monosyllabic word that begins with the mischievous consonant f might add to its appeal as a stand-in for stronger language.

He walked very modestly behind them. He was not willing to spoil sport.
About Rebecca and Jos he did not care a fig. But he thought Amelia worthy even of the brilliant George Osborne, and as he saw that good-looking couple threading the walks to the girl's delight and wonder, he watched her artless happiness with a sort of fatherly pleasure.
— William Makepeace Thackeray, Vanity Fair, 1848 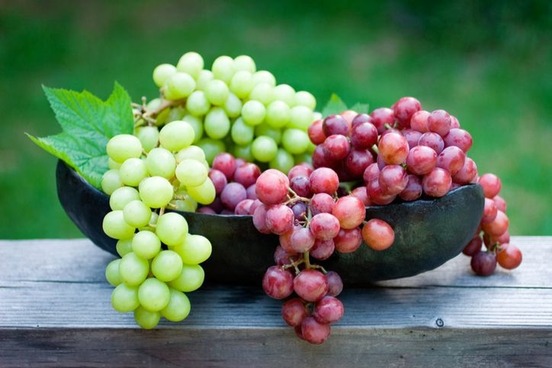 The legend of the fox and the grapes is well known from Aesop’s fable: a fox spies a bunch of luscious grapes hanging from a tree vine, but despite his best efforts at leaping, he is unable to reach them. Frustrated, he becomes scornful and decides that the grapes must be sour and that he shouldn’t waste any more time pursuing them.

The fable illustrates the foolishness that comes with disparaging something due to its being out of our reach, and often gets applied to one’s ungracious reaction after a loss or failure:

One of the common tropes of opposition to Brexit — Britain’s exit from the European Union (EU) as the result of the national referendum held in June 2016 — is that voters who supported remaining in the EU are better informed than those who voted to leave.

This claim has a distinct feeling of sour grapes: no one would have much cared why anyone voted for Brexit if Remain had won.
— Ted Bromund, Forbes.com, 31 Jan. 2019 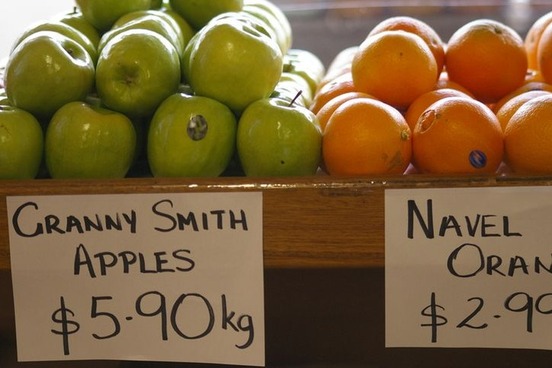 Economists will sometimes speak of apples and oranges when discussing how variables in one market affect another. If there is a decrease in the supply of apples, for example, it might affect how many people wish to buy oranges, even if not everyone who likes apples is going to like oranges.

Stephenson said the problem with the audit comparing Utah with other states is like comparing apples and oranges. In some states, "revocation" means a five-year suspension. In Utah, revocation is permanent.
— Pat Reavy, The Deseret News, 30 Jan. 2019

Conversely, to compare apples and apples is to compare two things that are very similar. 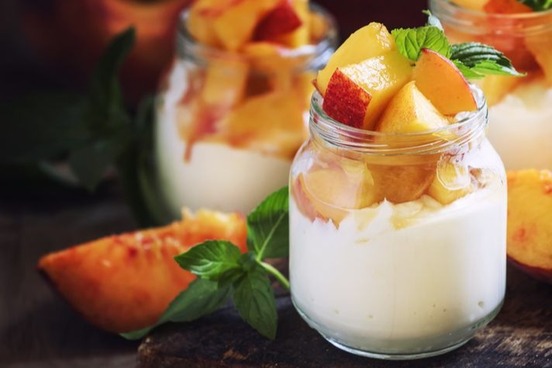 The simple dessert of peaches topped with whipped cream is particularly popular in the southern U.S.—perhaps not surprising, since the state of Georgia is known for its peaches. The color and texture of the dessert leads to peaches and cream being used to describe one who has smooth and pale skin with light pink cheeks.

The use of peaches and cream to mean “a situation without trouble or problems” is equivalent to another fruity phrase, a bowl of cherries. Similarly, the adjective peachy can mean “unusually fine” or “dandy.”

You already know which friends are single. The real issue will be figuring out whether to invite those kind-of-sort-of coupled up friends of yours. You know, the ones whose relationship statuses are constantly in limbo — one week everything seems to be peaches and cream, the next week their beau is being vague and noncommittal over text.
— Nicole Piquant, Bustle, 21 Jan. 2015 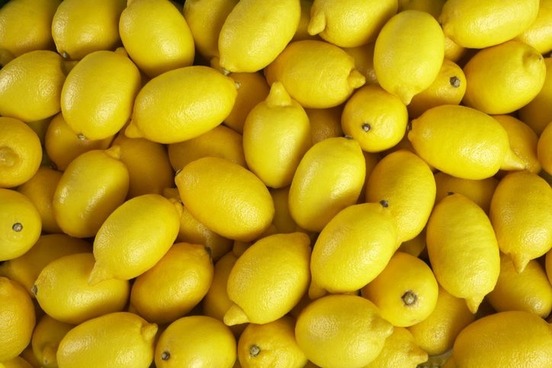 For some reason—probably their association with sourness—lemons get a bad rap. This seems unfair, given that they’re found in such delicious dishes as lemon chicken or lemon meringue pie.

The use of lemon to mean something unsatisfactory is a U.S. creation. It has been attributed in one theory to the fact that a lemon symbol on a slot machine offers the smallest payout (or sometimes no payout at all).

That sense of lemon existed before the automobile was invented, but by the 1930s the word developed its particular application, that of a car that is poorly made and likely to suffer mechanical problems. It became codified in such phrases as lemon law, referring to state laws intended to offer protection to consumers who purchase defective motor vehicles and other goods.