You too can read like a dictionary staffer.
Last Updated: 13 Apr 2022 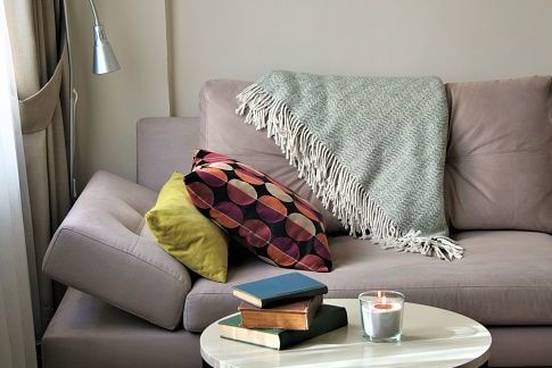 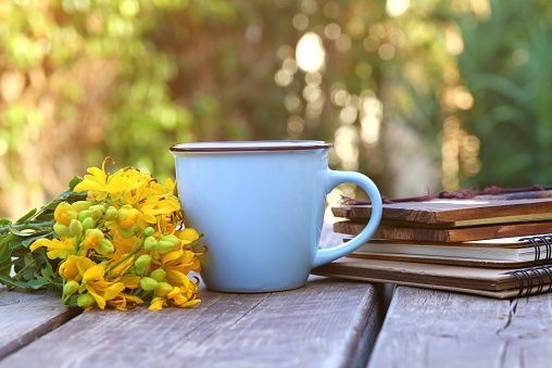 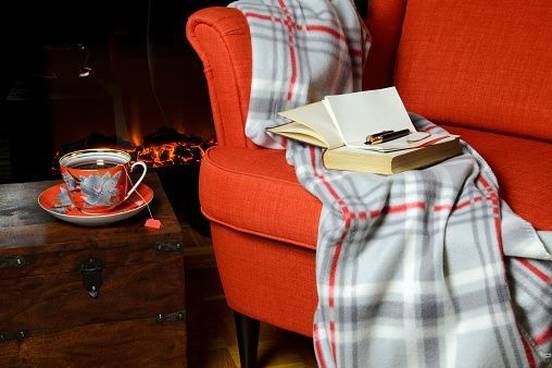 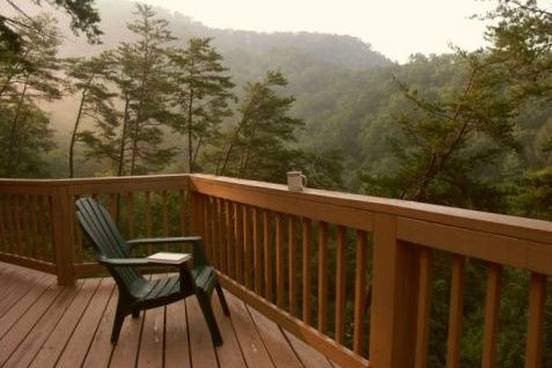 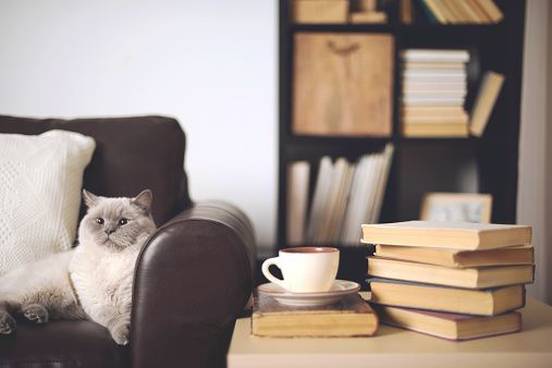 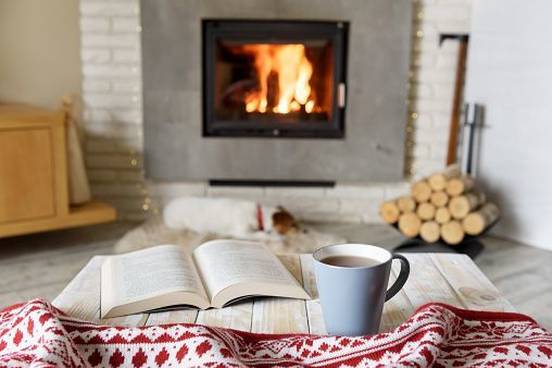 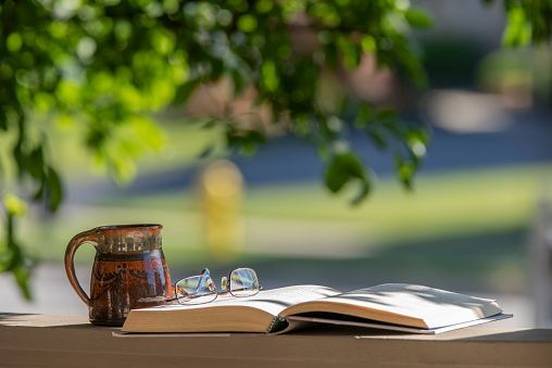