On words that are the same, but different

Homophones are words that sound the same but are different in meaning or spelling. Homographs are spelled the same, but differ in meaning or pronunciation. Homonyms can be either or even both. To help remember, think of the etymology: homophones have the same sound (the Greek phonos), homographs have the same spelling (Greek graphein), and homonym comes from the Greek word meaning "name" (onyma). 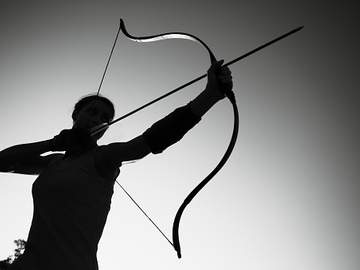 There are many aspects of the English language that might be described as tricky, or even vexatious. Among these are the large number of words that are spelled differently but which sound the same. Or all the words which are spelled the same but don’t sound the same at all. Or the fact that there is a single word which describes these two very different types of words. Welcome to homophones, homographs, and homonyms.

Homophones vs. Homographs vs. Homonyms

Here is the simplest explanation we can give for each of these words:

Homophones are words that sound the same but are different.

Homographs are words that are spelled the same but are different.

Homonyms can be homophones, homographs, or both.

Here is a slightly less simple explanation for each of these words:

Homonym may be used to refer to either homophones or to homographs. Some people feel that the use of homonym should be restricted to words that are spelled alike but are different in pronunciation and meaning, such as the bow of a ship and the bow that shoots arrows.

Tricks for Keeping them Apart

If you would like to distinguish between these words but have trouble remembering their differences, etymology can be of assistance. All of these words are formed with the combining form homo-, meaning “one and the same; similar; alike,” and each has an additional root that sheds light on the word’s meaning. Homophone comes from the Greek -phōnos (meaning “sounding”); homograph is from the Greek graphein (“to write”); homonym is from the Greek onyma (meaning “name”).