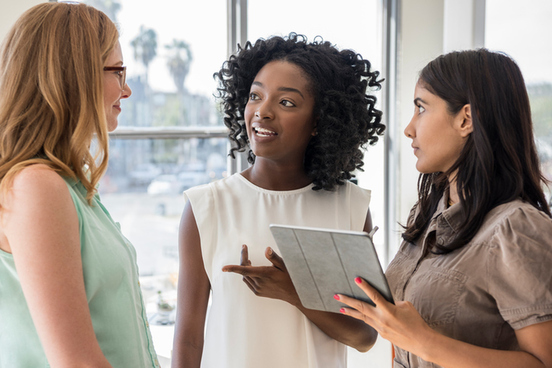 Definition: “To confront (a member of Parliament) with his former utterances as recorded in ‘Hansard’; to prove (a person) to have formerly expressed a different view or opinion.” (Oxford English Dictionary)

Hansardize comes from the name of the printer who for decades published reports of parliamentary proceedings, one Thomas Crown Hansard. The word appears to have never gained much currency outside of the United Kingdom, which is a bit of a pity.

He had seen enough of the process of Hansardizing going on in that House to know it was very disagreeable to be a Hansardee, and, therefore, he would not subject himself to it.
—The Battle for Native Industry (the debate upon the corn laws, the Corn Importation and Customs' Duties bills, and the other financial measures of the government in session 1846), 1846 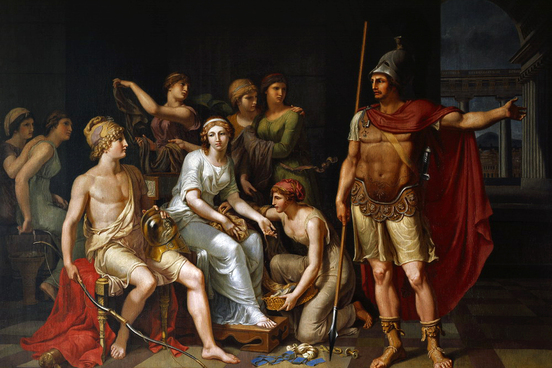 Definition: to intimidate or harass by bluster or personal pressure

In Homer’s epic account of the Trojan War, the Iliad, Hector is the greatest warrior of the Trojan army, renowned not only for his military skill, but also for his character. Yet somehow his name has become synonymous with all sorts of unpleasantness; in addition to functioning as a verb meaning “to intimidate,” hector may also mean “to swagger,” and “a bully or braggart.” The noun initially meant “a hero,” from the 14th through the 17th century, at which point it took on the additional sense of “bully” (perhaps due to a proliferation of rowdy, sword-bearing young men in London at this time, who were called Hectors). At about the same time the word began being used as a verb, meaning either “to brag” or “to intimidate.”

I'm hectoring them now,
almost angry at their
easiness with death.
All day, I will them, all day
I'm forcing them together.
The house suspends its breath.
—Carole Satyamurti, Mother’s Day (from Selected Poems), 1998 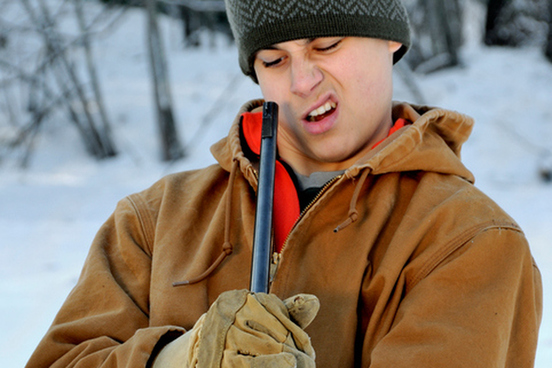 For those who are unfamiliar with characters from the Bible, it can come as a bit of a surprise to find that the word nimrod once referred to a mighty hunter, rather than a mighty dope. In Genesis Nimrod is the king of Shinar, and depicted as a hunter of exceptional means. The word was used in this sense (and occasionally to refer to a tyrant) for hundreds of years. In the 1930s it took on the extremely extended meaning that we commonly use today. 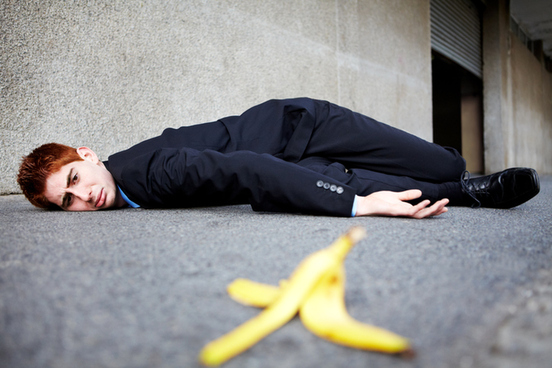 Definition: one believed to bring bad luck or misfortune

Given that Jonah had the singular good fortune of being regurgitated after having been ingurgitated by a very large sea creature, it is somewhat curious that his name should have become a byword for “bad luck.” The god of eyponyms is fickle indeed.

All the north winds and rising barometers in the world, and all the fair weather flags of the signal office, are as nothing compared to such a Jonah of unbroken record and over-powering efficacy as the Tacoma baseball club.
—Portland Oregonian (Portland, OR), 8 Jun. 1892 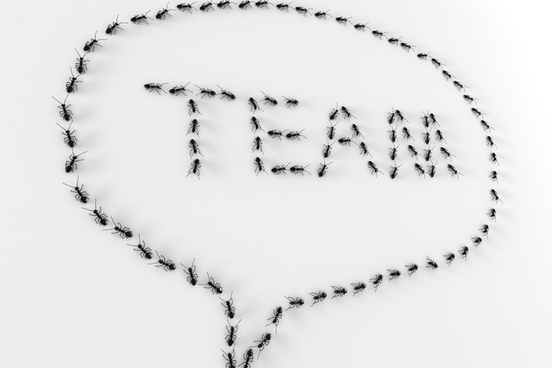 Definition: a follower or subordinate who unquestioningly or pitilessly executes orders

The original meaning of myrmidon in English was “one of a legendary Thessalian people accompanying Achilles to the Trojan War” (the word is usually capitalized when used in this sense). In the early 17th century the word took on a range of extended meanings, ranging from “loyal follower” to “unquestioning subordinate.”

”Captain Moonlight” and his cowardly myrmidons, disguised as we have said, appeared at the door of the poor men’s house, and forced themselves in to their dwelling.
—Dundee Courier (Dundee, Scotland), 16 Sept. 1881 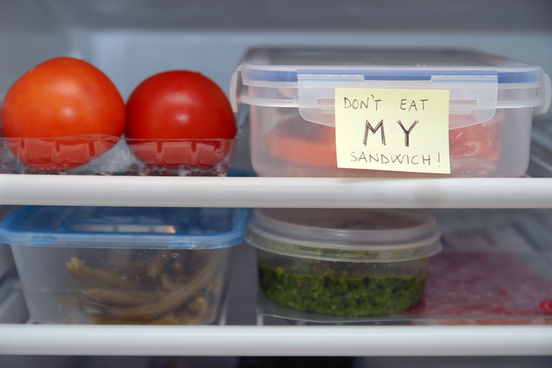 Definition: to use or consume without sharing

The star whose presence graced such films as Casablanca, The African Queen, and Treasure of the Sierra Madre had three fine names, only one of which appears to have taken on an independent life of its own (Humphrey and DeForest are the two other ones). Bogart appears to have entered the lexicon in the 1960s, first as a synonym for “to bully or intimidate,” and slightly later taking on the meaning of “to consume without sharing.” This latter sense was greatly influenced by the title and lyrics of a song from the soundtrack to the 1969 film Easy Rider, “Don’t bogart that joint.” In contemporary usage bogarting may refer to the greedy appropriation of many things, and need not be restricted to the selfish intake of a marijuana cigarette. 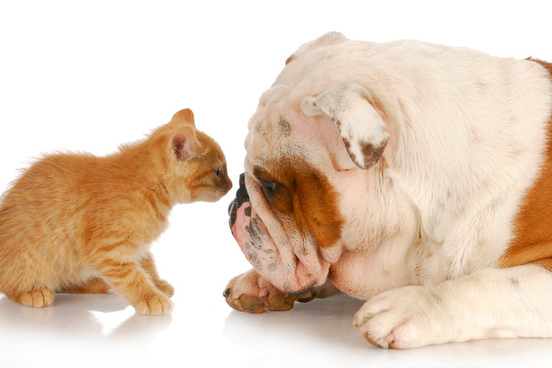 Definition: a formidable and usually victorious rival or opponent

In Greek mythology Nemesis was the goddess of retribution (and at some points also worshipped as a goddess of fertility). When her name first began to be used in English it was in reference to her retributive role. Today the word is more often used to refer to one’s arch-rival (particularly when that rival tends to win), or simply to that guy who works in your office (you know, the one who talks too much in every meeting).

My nemesis was the small town’s prejudice against my too great love of life.
—Grace Moore, The Philadelphia Inquirer, 24 Sept. 1944 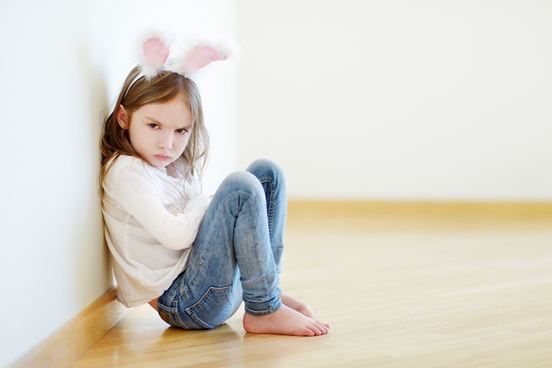 Definition: of a gloomy or surly disposition

The original meaning of saturnine was a fairly self-explanatory one: “born under or influenced astrologically by the planet Saturn.” This sense carried with it implications of being slow and sluggish. Over the course of the 17th and 18th centuries the word broadened, taking on such additional meanings as “having a sardonic aspect,” “of, relating to, or produced by lead poisoning,” as well as referring to the disposition of one who finds little in the world with which to be joyful.

….neither can any honest faithfull Man say it; but that Nature giveth to one to laugh and to be friendly and affable, more then to another, and maketh of another a Saturnine Soure Grim looked Man, that the Primate cannot Mend: he should do well to be silent in that, if a Man should describe him, and his foolish flouts, which he oftentimes in his Tiplings and Quaffings gives forth, a Man should be constrained to bring out some strange Monsters.
—Jacob Böhme, An Apology or Defence for the Requisite Refuting of the Shamefull, Disgracefull Writings and Horrible Libell against the Book of True Repentance and of True Resignation which Gregory Rickter, Primate of Goerlits, Hath Spread Abroad Against it in Open Print Answered in the Year of Christ 1624, 10 Aprill (trans. By John Sparrow), 1661 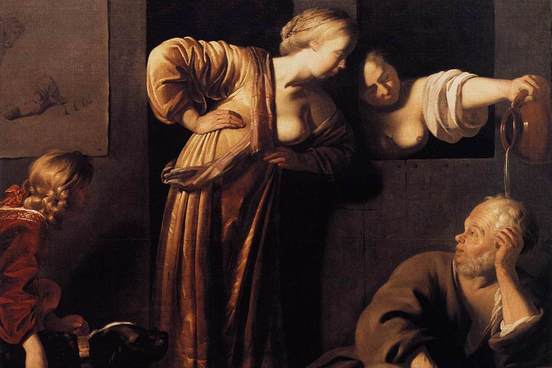 Xanthippe (also spelled Xantippe) was the wife of the Greek philosopher Socrates, and has received a bit of a bum rap, lexically speaking. While most of the other eponymous words in this list had at least a brief period of time during which a word begotten by their name had positive or neutral connotations, Xanthippe, when applied to a woman not married to Socrates, appears to have always been used in a negative fashion, since the beginning of the 17th century.

If a man marry a wife it is vncertaine whether hee catch a Fish or a Frog, a Shrew or a Sheepe; a Rebeccha, or a Zantippe.
—Stephen Jerome, Seauen Helpes to Heauen, 1614