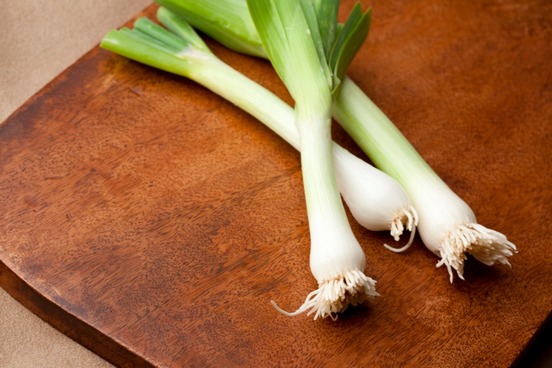 Definition: having the green color of a leek

The Latin word for “leek,” prason, gave us several words in English. Prasine itself was once used as a noun to designate the green precious stone and the color that we still call “emerald,” but those meanings are now obsolete. Porraceous means “having the light green color of leek leaves.” Both chrysoprase and prase mean a green kind of quartz stone known as chalcedony used as a gem, and chrysoprase also means “a brilliant to light green.”

Although the wearing of the green is an Irish tradition, we should also point out that leeks are a traditional Welsh national symbol. 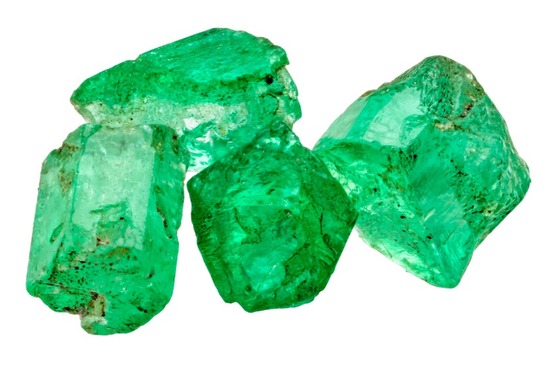 Smaragdine comes almost straight from Latin: smaragdus is the Latin word for “emerald.” In fact, the even odder word smaragd is used in English to mean “emerald.” The surprising fact is that smaragdus is the ultimate root of the word emerald: it passed into medieval Latin as smaralda, then into French as esmeralde, and finally into English. By the way, smaragd is the only noun in English that ends with -gd. 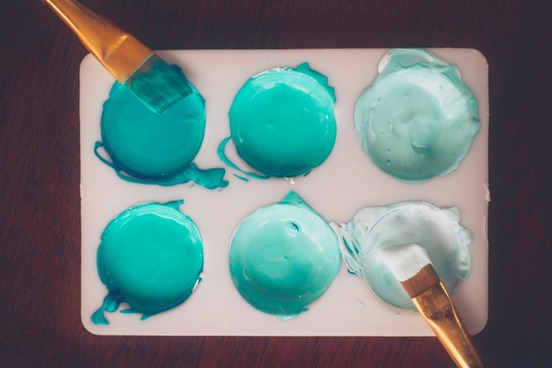 Definition: having a tinge of green : greenish

Greeny sounds like a playful or childlike word for greenish (and it is sometimes used for just that reason), but the two adjectives have existed side by side for centuries, though greenish is older. It has also been used as a modifier for blended colors, such as “greeny blue” or “greeny yellow.” Greeny is also used as a noun, meaning greenhorn, or “an inexperienced or naïve person.” Yet another meaning, for which the word is sometimes spelled greenie, means “a supporter of environmentalism.” 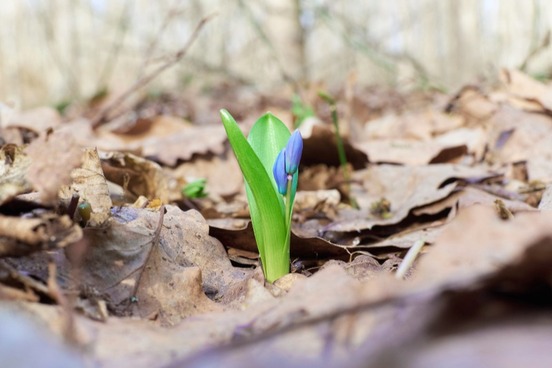 The Latin word for “green” is viridis, and it has been the source of several English words. Viridescent was first used in the 1800s, by botanists who used Latin to name plants. The related words virescent (“beginning to be green”) and virescence (“the state or condition of becoming green”) are also 19th-century additions to English from the language of scientists. Virid, meaning “vividly green,” and viridity, meaning “the quality or state of being green” or “the color of grass or foliage” both also come from viridis, but entered English in the 1500s and 1400s, respectively. Latin was the scholarly language of the Renaissance throughout Europe.

Virent (pronounced \VEER-unt) also dates to the 1500s, with the meaning “not withered,” “fresh,” or “green in color.” 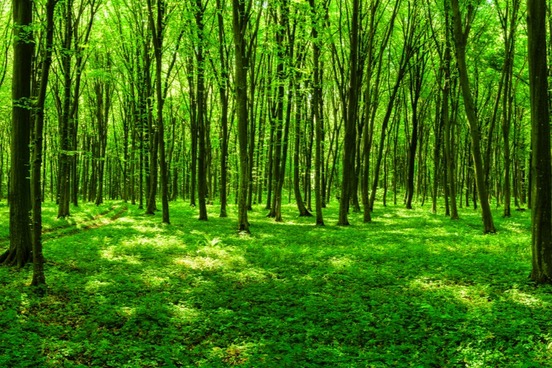 Definition: green in tint or color

Verdant derives from the French word for “green,” vert (pronounced \vehr). It has been used specifically to refer to the color of plants, meaning “green with growing plants” or “covered in fresh vegetation” as in “verdant fields,” “verdant lawn,” and “verdant hillside.”

Verdant also took on the metaphorical meaning of green: “unripe in knowledge or judgment”—a synonym of naïve or unsophisticated.