Between Two Shades: ‘Gray’ and ‘Grey’

When it comes to spelling, it’s not all black and white.

Gray and grey are both common spellings of the color between black and white. Gray is more frequent in American English, whereas grey is more common in British English. The varying usage of both grey and gray extends to specialized terms such as animal species (gray/grey whale) and scientific terms (gray/grey matter). Greyhound is an exception, which has a different derivation than the color. 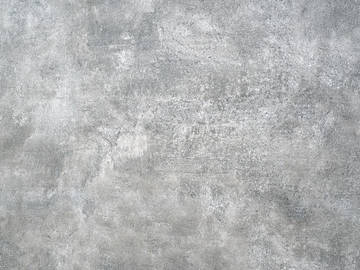 The color known to fall in the range between black and white can be spelled gray or grey. This is one of the most frequently queried words in English when it comes to spelling, because both spellings are common enough to seem familiar. Of the two, gray occurs more frequently in American English, while grey has historically been the spelling preferred by British English publications. It derives from the Old English grǣg.

“Fifteen-year-old Jo … had a decided mouth, a comical nose, and sharp, gray eyes, which appeared to see everything, and were by turns fierce, funny, or thoughtful.”
— Louisa May Alcott, Little Women, 1868-9

He was a tall, lean man of fifty, with a drooping moustache and grey hair.
— W. Somerset Maugham, The Moon and Sixpence, 1919

'Grey' vs. 'Gray' Beyond Color

The variance in spelling carries over to animal names and other specialized terms that use the word, such as gray/grey whale, gray/grey squirrel, or the slang term gray/grey matter for the brain.

The slender breed of dog known for its racing abilities is called a greyhound, and it is consistently spelled that way. But the name's etymology does not pin that grey on its color; it derives from an Old English word, grīghund, the first part of which is distinct from grǣg and has been linked to a Norse word for a female dog.