If it's about humans fighting, keep the gorillas out it.

Why do we often involve anthropoid apes of equatorial Africa in our talk of warfare? On some level the idea makes sense: gorillas are powerful creatures, capable of great destruction, and the new Planet of the Apes movies have been uniformly great. But the word gorilla as used to talk about human fighters, or their methods, is actually a mistake: the correct word is guerrilla. 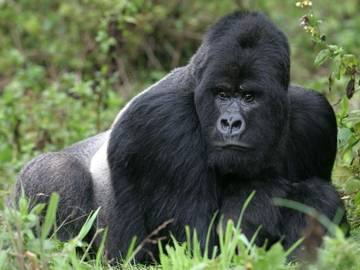 There aren't many street teams (or streets) in the rain forest, either.

They look different but sound the same, so it's no surprise that those unaccustomed to seeing guerrilla in print might accidentally refer to Koko and co. Guerrilla (also less commonly spelled guerilla) has been used in English since the early 19th century to refer to someone who engages in irregular warfare, especially as part of an independent unit that uses tactics like raids and sabotage to wear down its enemy. It's Spanish in origin; guerrilla is the diminutive of guerra, meaning "war."

Guerrilla is also used as an adjective to describe things that relate to or suggest militant guerrillas, modifying words like fighter, group, forces, movement, operations, etc. The word also gets used to describe less violent things that are similarly radical or unconventional. A guerrilla marketing campaign, for example, might use graffiti or a giant inflatable mascot. 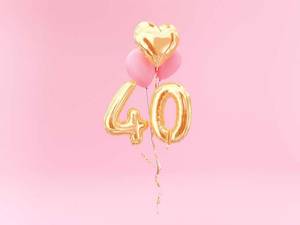