'Valar Morghulis' and the Histories of Game of Thrones Words 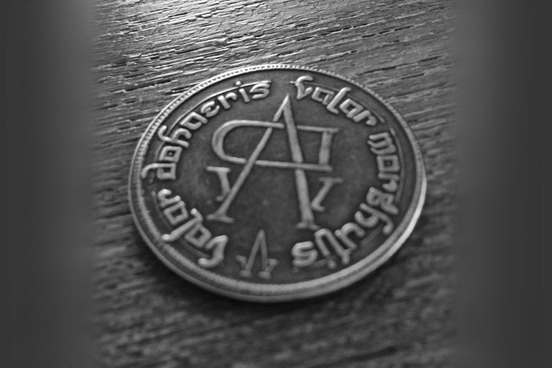 "In this world nothing can be said to be certain, except death and taxes."

So said Benjamin Franklin in a letter in 1789.

In Game of Thrones, there is an equivalent.

Valar morghulis is a High Valyrian saying originating from Braavos, a city located on the northwestern tip of Essos. It means "all men must die," and it's usually answered with the phrase valar dohaeris, meaning "all men must serve."

If Morghulis looks appropriately ghoulish, it's probably because it resembles the English word morgue - though we don't know if George R.R. Martin intended that or not. 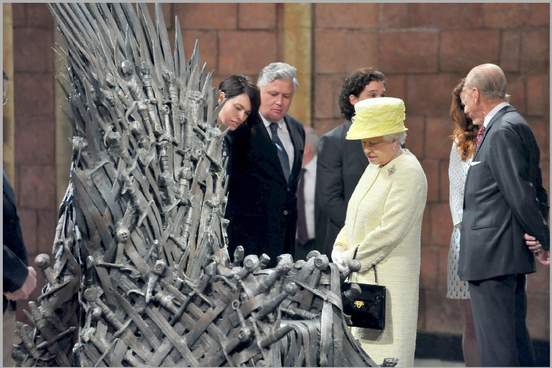 From invented languages to medieval throwbacks to magical beings, in honor of the return of the popular television series, let's delve into the language of Game of Thrones, based on the George R.R. Martin A Song of Ice and Fire books.

A good place to begin in the complex narrative of Game of Thrones is with the Iron Throne. It is literally an iron throne molded from hundreds of swords surrendered in battles won by Aegon the Conqueror.

Figuratively, the Iron Throne refers to the Seven Kingdoms of the land of Westeros or the "Realm." It is also used to describe this monarchy and the power it holds above its people.

Fun fact: An actual regent, Queen Elizabeth II, visited the set of Game of Thrones in 2014. Her Highness admired the Iron Throne but did not actually sit on it.

Hand of the King 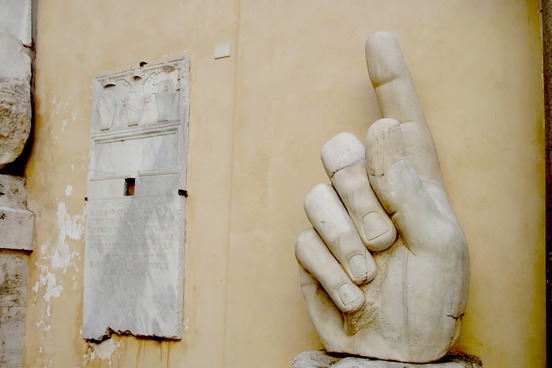 Throughout world history, many kings have trusted in a top advisor or confidant. In Westeros, this top position is known as the Hand of the King.

The Hand of the King is appointed by royal decree to execute the king's command. If the king is absent or indisposed, the Hand makes decisions in his place. As the popular saying in Westeros goes, "What the king dreams, the hand builds."

This use of hand isn't specific to Westeros: it's likely based on medieval English uses of hand that refer to someone or something that is an agent of authority. This use of hand also shows up in phrases like right-hand man or right-hand woman. 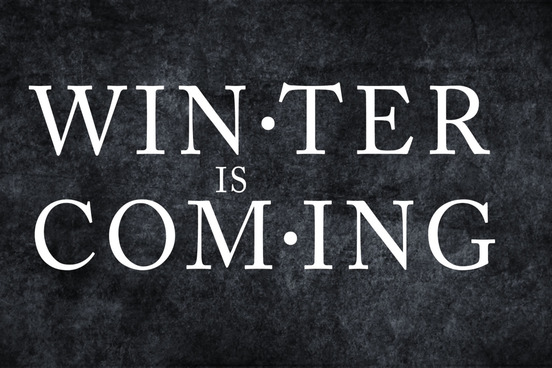 Each of the noble families in Westeros has its own sigil - a "house seal" used as a stamp on correspondence and on armor. The sigil of the Starks, a prominent family in the series, is a direwolf. (Though the word direwolf sounds medieval, it's not. Dire wolf is the name of an extinct - and large–wolf species from the Pleistocene Epoch, and the word itself only dates back to the 1920s.)

A sigil isn't something unique to Game of Thrones. The use of sigils dates back to ancient Mesopotamia. Royal sigils were common from the 11th century onward, and by the 12th century, nobles and bishops were also commonly using seals. 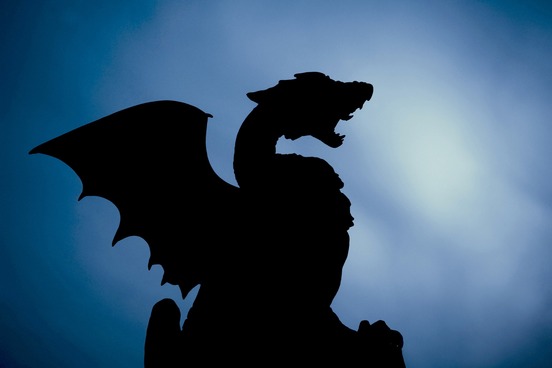 Wondering where your dragons suddenly went? You might want to break out in Valyrian and say Skoriot ñuhyz zaldrizesse ilzi?

Valyrian, the language spoken in Essos, the eastern continent in the Game of Thrones world, was created by linguist David Peterson for the HBO series.

Game of Thrones isn't the first show to create languages for its characters. In fact, conlangs (or constructed languages) are relatively common in fantasy and science fiction. J.R.R. Tolkien was a notorious conlanger who created a number of languages for his fantasy world of Middle Earth, and conlangers have fleshed out Klingon and Romulan from the Star Trek series. 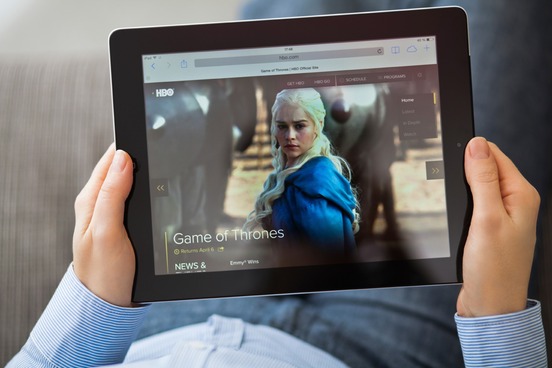 Khaleesi (officially pronounced KHAH-lay-see, but often mispronounced even by the actors as ka-LEE-see) is an honorific title for the wife of a khal (warlord) in Dothraki, the language of the nomadic Dothraki people.

The khal leads his khalasar (clan) through lands, conquering those they encounter to gain food and supplies. It is said that you can tell the strength of a khal by his hair. He lets it grow as a scare tactic until he is defeated in battle. Only then does he cut it.

Usually, when a khal dies, his khalasar abandons the khaleesi. However, the khaleesi Daenerys Targaryen is able to form her own army and march forth, conquering slave cities and proving to be one of the most powerful women playing the Game. 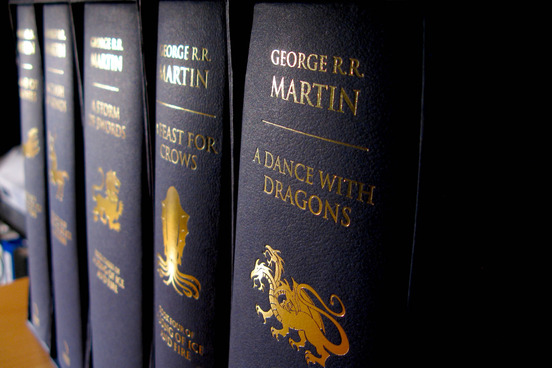 Maesters are scholars who act as physicians, tutors, and advisors to the noble houses of Westeros. Upon completion of his training, a Maester swears to serve the castle he is assigned to, whoever may hold the castle.

Maester resembles the English word master in both form and meaning. The original meaning of the English word is "a male teacher or tutor," and one of the primary duties of a maester is to teach the children of the house. 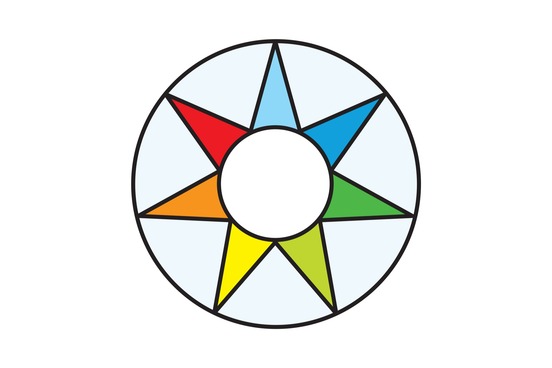 The word septon is similar to two English words: the archaic word sept that refers to an enclosed part of a building that's set apart for some special purpose, and the prefix sept-, which means "seven." 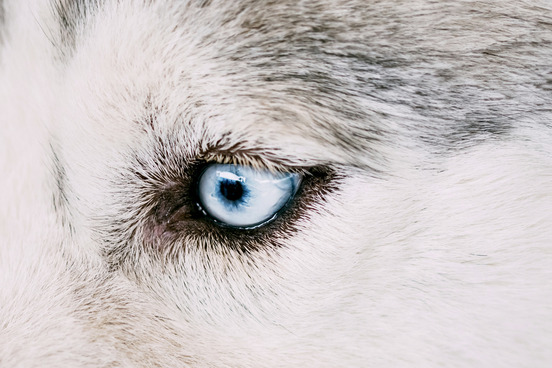 You might be familiar with wargs from The Lord of the Rings books, where the word warg referred to an evil breed of wolf. But a warg on Game of Thrones takes on an entirely different form.

Maybe even quite literally.

A warg is an individual who is able to enter the mind of an animal - or even another human being - to control their movement, and to see things they would otherwise be unable to see.

Tolkien, a great medievalist, coined the word warg, which is an English adaptation of the Old Norse word vargr, which means "wolf." 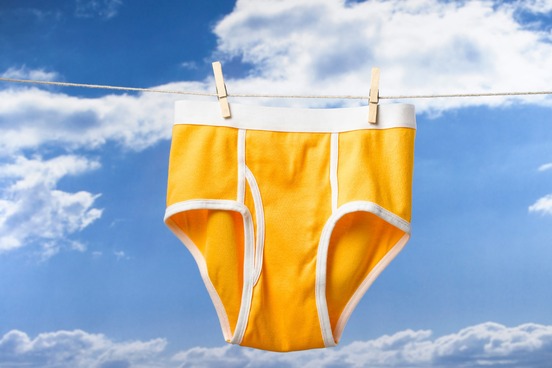 The last thing you want to do if you're in the capital city of Kings Landing is get caught walking around in your smallclothes.

If you guessed that smallclothes is a term for underwear, you are quite right.

While it might be a little risky to swap out the word smallclothes for underwear in real life, you wouldn't be entirely wrong to do so. Smallclothes has been used to refer to underclothes since the 17th century - though not commonly in more recent years.

So go ahead and show off your use of smallclothes (though not, perhaps, your actual smallclothes) with pride.