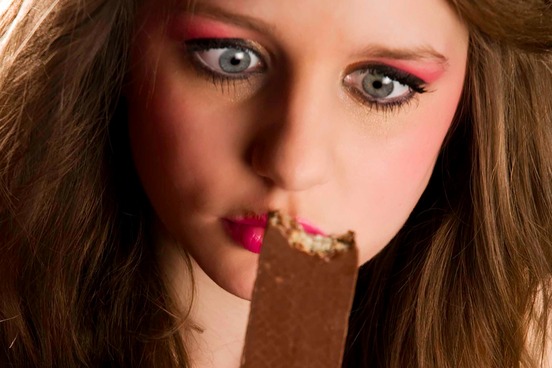 Alcohol addicts have been called alcoholics since the middle of the 19th century. It took about a hundred years for someone to steal this suffix for other addictions, but the trend took off with a vengeance and workaholic appeared in the 1940s, followed by foodaholic, coffeeholic, and chocoholic. You can make any variant yourself – just don’t expect to see it in the dictionary any time soon. 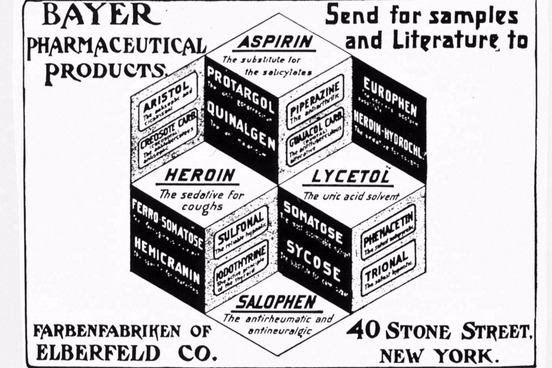 There are many words in the English language (such as Band-Aid and zipper) which started their lives as trademarks. In some cases, the trademark owners fought desperately to keep the public from using their legally owned name. And then there's heroin.

Heroin was developed by the German pharmaceutical company Bayer—the same folks who brought you aspirin—as a cough suppressant. Bayer registered the name Heroin in June of 1898, but it didn't take long before some people discovered alternate uses for the drug. Bayer ceased production and lost the trademark. Now anyone can use the word heroin—though using the drug heroin is, of course, illegal. 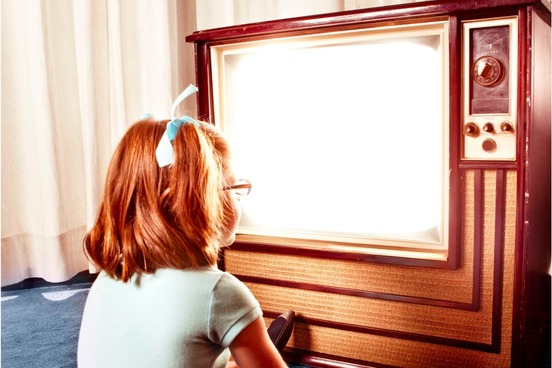 Addicts have been referred to as junkies since at least the early 1920s, but in the 1970s people began to use other nouns to modify the kind of junkie they were referring to. Television junkie and adrenaline junkie, two of the earliest such specimens, both began to see use in the middle of this decade. Now junkie is more likely to refer to someone who derives pleasure from a (relatively) benign thing or activity—for instance, a grammar junkie. 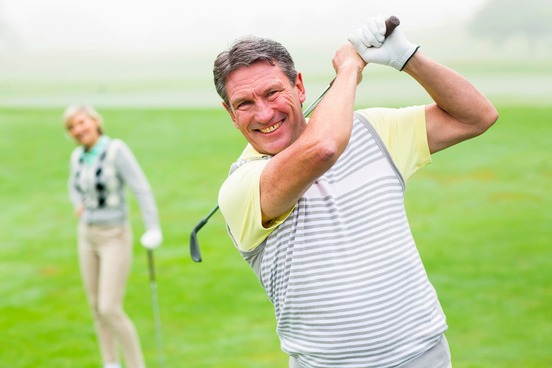 Crack, a smokable form of cocaine, burst onto the drug scene in the mid-1980s, causing social upheaval and devastation. Nothing positive may be said of the advent of such an addictive and debilitating drug. Yet crack's place in the language has shifted; just a few years after people became aware of the drug they began to use it playfully, as a simile, in the phrase ‘X is like crack for Y.’ This may be seen within 5 years of crack’s arrival, as when Mike Barnicle, columnist for the Boston Globe, wrote in 1990 that “golf is like crack for middle-class white males." 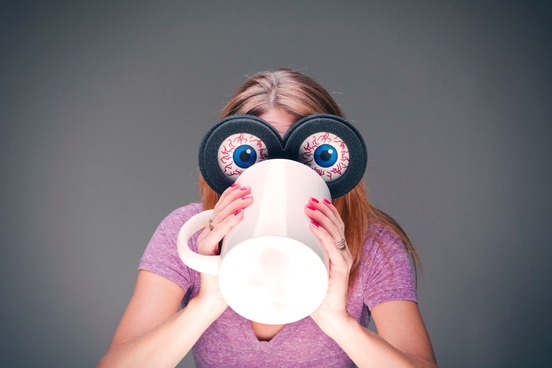 Addict is notable because it's not a drug word repurposed as a general word: in fact, when people first began using it, it often was in reference to coffee, rather than morphine or opium. The earliest known use of the noun form of addict is a slightly judgmental article in the Illinois Medical Journal from 1899: “Indulgers in stimulating food, gluttonous feeders, tea and coffee addicts, are much more prone to beget degenerate and inebriate offspring than are the moderate users of alcohol with generally temperate habits.” So the use of addict to describe any sort of chemical dependency isn't new: it's very old.