Maybe some obscure words will warm you up.
Last Updated: 25 Mar 2022 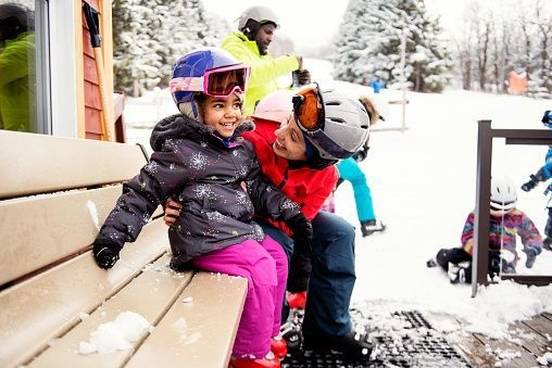 Cryophilic is a word most often found used in technical contexts. The word comes from the combining forms of cryo- (“cold”) and -philic (“having an affinity for”), and entered the language in the early 20th century. It is typically used to describe bacteria, but may possibly also be used in a figurative manner, to describe your roommate who insists on sleeping with the windows open all winter.

Bacteria are grouped according to their growth temperature: (1) Cryophilic, those able to grow at low temperature with an optimum at 18-20° C.; (2) Mesophilic, which find their optimum at 20-40° C.; and (3) Thermophilic, or heat-loving, which have an optimum at 50-60° C.
— Willem Rudolfs, Principles of sewage treatment, 1941 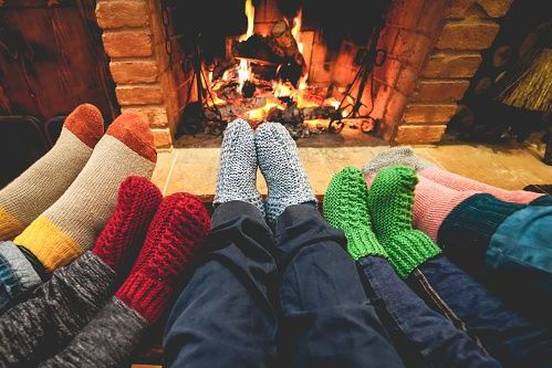 Definition - to huddle together (as from cold)

Croodle is a dialectal British word, thought to be related to the Scots crood (“to crowd”). It may also refer simply to cuddling or snuggling, in the event that you feel like describing such action when you are not cold.

It was nearly dark, and growing very cold. The lads croodled down by the crackling blaze, and tried to forget that they had forgotten tea-time.
— Hall Caine, The Bookman (London, Eng.), Sept. 1894 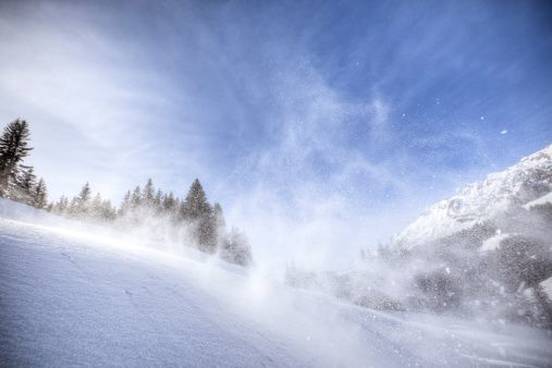 Sometimes one wishes to have a fancy Latinate word at hand, in order to impart greater linguistic oomph than might be achieved by saying “it’s making me cold.” Frigorific, which was borrowed from the Latin frigorificus (“cooling”) in the 17th century, is a fine example of such a word, being simultaneously obscure and readily understood.

We say, considering these things, we cannot deny, but that the Earth doth contain as many Particles of Heat, or Calorifick Atoms, both without and within, as it doth of seeds of Cold, or Frigorifick Atoms, if not more; and upon consequence, that it cannot be Primum Frigidum, as Plutarch and all his Sectators have dreamt.
— Walter Charleton, Physiologia Epicuro-Gassendo-Charltoniana, 1654 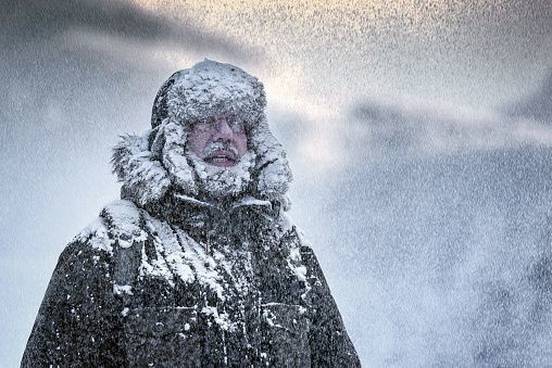 Definition - shriveled and benumbed with cold

Shrammed is another fine dialectal word from England, little used in the varieties of English found in the United States. 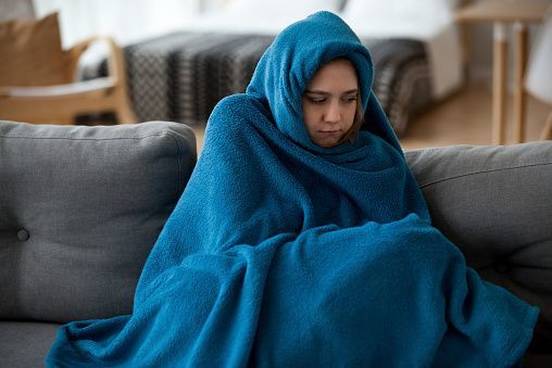 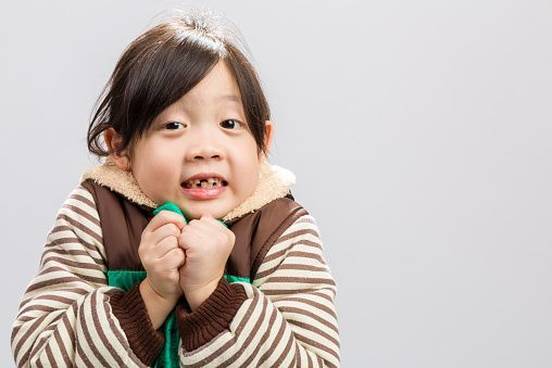 Definition - to shiver or tremble especially with cold

There is a healthy variety of words with which to describe the action of shivering, shuddering, trembling, or quivering from cold. In addition to nither, one may hirtch or dither, or be ourie (“shivering with cold”). 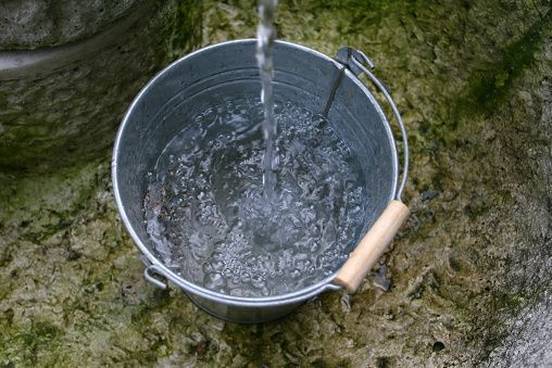 Definition - a wetting with cold water to awaken one

For some reason this delightful word, most commonly found in British use in the 19th century, appears to have fallen out of favor.

He never worked; he used to lie in bed till half-past ten or eleven o’clock, and be threatened through the keyhole with cold pig by his Aunt Jane.
— Manchester Weekly Times (Manchester, Eng.), 14 Jan. 1871 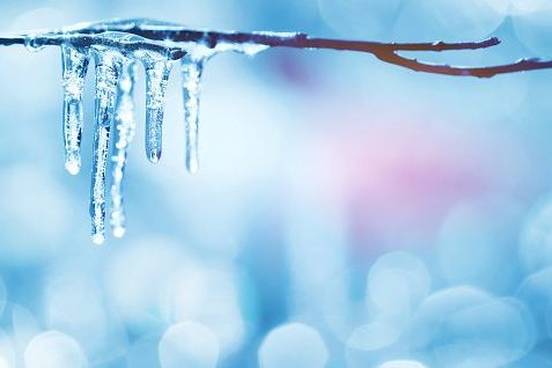 English has many words for the varying states of coldness one might feel. There is coldish (“somewhat cold”), stone-cold (“completely cold”), and even key-cold (“cold as a metal key”); this last word is not employed in a literal fashion (as the warmth of a metal key may vary greatly), but instead serves to mean “devoid of the warmth of life.” Gelid, which comes from the Latin gelu (“frost, cold”) lies at the extreme end of describing cold.

When this dull Spot turns near the frozen Pole,
And her enlight’ning Sun peeps dimly thro’
The hazy gelid Chambers of the South;
Cold, cutting and severe, the turb’lent Winds,
Abrupt and keen, their annual Visit pay.
— John Adlington, A poem on the cruelty of shooting, 1769