From 'chatterbox' to 'saucebox' to 'shadowbox' 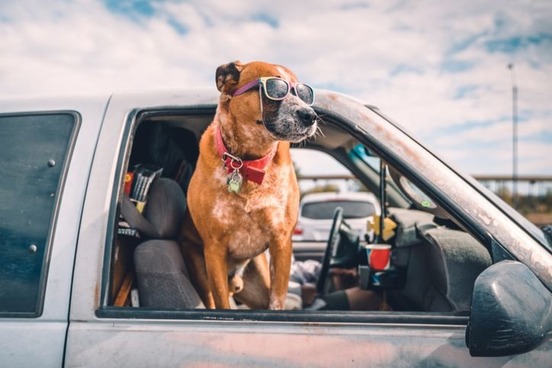 Underused in modern English, the word saucebox has since the late 16th century referred to the boldly rude among us. Jonathan Swift called Stella a "saucebox" twice in his Journal to Stella, a series of letters written between 1710 and 1713:

To-day I have been visiting, which I had long neglected; and I dined with Mrs. Barton alone; and sauntered at the Coffee-house till past eight, and have been busy till eleven, and now I'll answer your letter, saucebox. Well, let me see now again. My wax candle's almost out, but however I'll begin.

We all know, of course, that a good sauce can save a dish from mediocrity and worse, but there's an element of rudeness in the figurative use of saucy that raises some questions about the function of 16th century culinary sauces: were they rude? That answer may be hiding in this fact: the meaning of saucy that has to do with actual sauce appears, according to the Oxford English Dictionary, to predate the bold and sassy one by merely a few years. 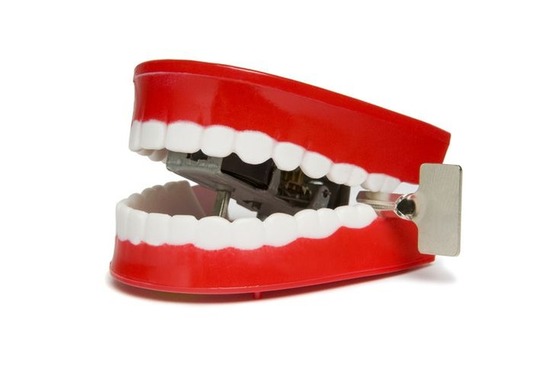 noun : one who engages in much idle talk

The meaning of chatterbox implies that this particular box is lidless. The term dates to the mid-18th century, while chatter itself is far older. Both the noun and verb chatter date to the 13th century and have as their source the Middle English word chatteren—a word coined to imitate the sound of chattering.

Mr. Goble regarded the silver-tongued orator wrathfully. He was not accustomed to chatterboxes arguing with him like this. He would probably have said something momentous and crushing, but at this point Jill intervened.
— P. G. Wodehouse, Jill the Reckless, 1920 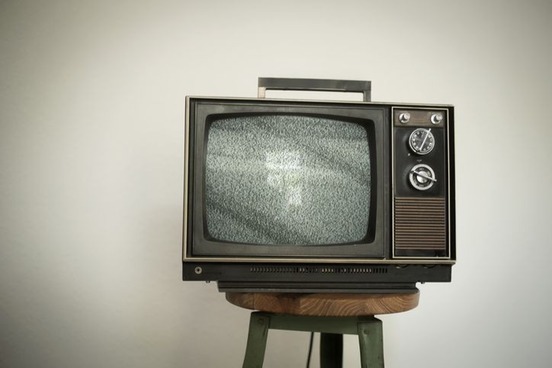 The term idiot box dates to the same era as color TV, the 1950s, which makes it only slightly newer than the term TV itself.

Jim Carrey was sitting in a hotel room four years ago, flipping channels on the proverbial idiot box, when he stumbled across something truly, sublimely dumb.
— Josh Rottenberg, The Los Angeles Times, 5 Oct. 2014

The synonymous boob tube is based on the same assertion implied in idiot box, presented here without endorsement: people who watch a lot of television are lacking in mental acuity—that is, are boobs. 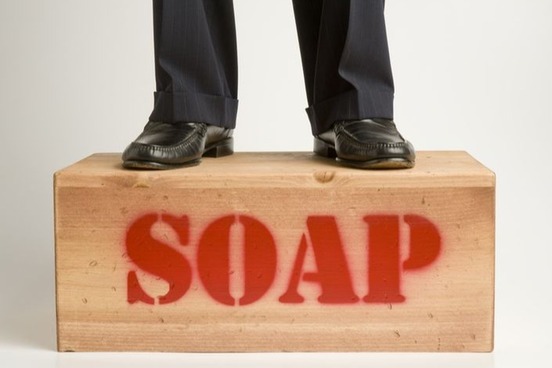 noun : an improvised platform used by a self-appointed, spontaneous, or informal orator broadly : something that provides an outlet for delivering opinions

In the mid-17th century, soapbox referred unremarkably to a small box or receptacle designed to hold a bar of soap. But the word didn't stop there. It came to refer to the larger boxes in which quantities of soap were shipped:

The room seemed to have been a lounging place for night workers. There were some nine cots in the place, two or three wooden chairs, a soap box, and a small, round-bellied stove, in which a fire was blazing.
— Theodore Dreiser, Sister Carrie, 1900

The "improvised platform" meaning dates to the early 20th century:

He had met Ernest shortly prior to the "preacher's night." And after the guests were gone, I learned how he had met him, passing down a street at night and stopping to listen to a man on a soap-box who was addressing a crowd of workingmen. The man on the box was Ernest. Not that he was a mere soap-box orator. He stood high in the councils of the socialist party, was one of the leaders, and was the acknowledged leader in the philosophy of socialism. But he had a certain clear way of stating the abstruse in simple language, was a born expositor and teacher, and was not above the soap-box as a means of interpreting economics to the workingmen.
— Jack London, The Iron Heel, 1907

The word soapbox also of course elicits images of children in homemade motorless vehicles careering down hills at terrifying speeds. Soap Box Derby is covered in this dictionary as a service mark. 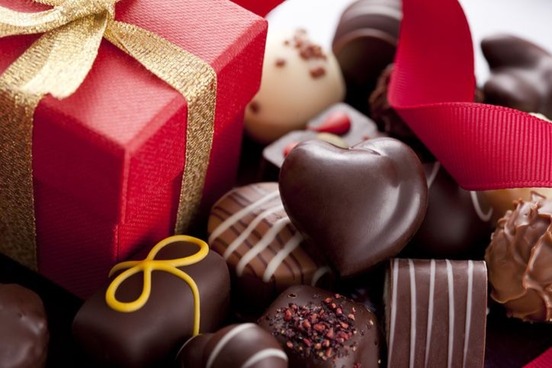 By the late 19th century, English speakers had apparently collectively received so many boxes of chocolates that they were no longer charmed by the sweets and thought that using chocolate-box adjectivally to describe the superficially pretty or sentimental was somehow appropriate.

Then Nigel marries Monica, and the curtain falls upon another pretty little chocolate-box sentiment—Monica giving away all her fortune in a single cheque to help the ruined Sir Mostyn.
— The Speaker: A Review of Politics, Letters, Science, and the Arts, 30 Oct. 1897

The use sometimes even gets extended thusly:

For a generation of early British and American modernist critics, [John Singer] Sargent was the bad guy, Mr. Chocolate Box. If Whistler stands, in the moralizing annals of modern art, as the Loudmouth, the artist who damages his art by talking too much about it, Sargent is the Sellout, the man who had it all and gave it away for money.
— Adam Gopnik, The New Yorker, 15 Feb. 1999 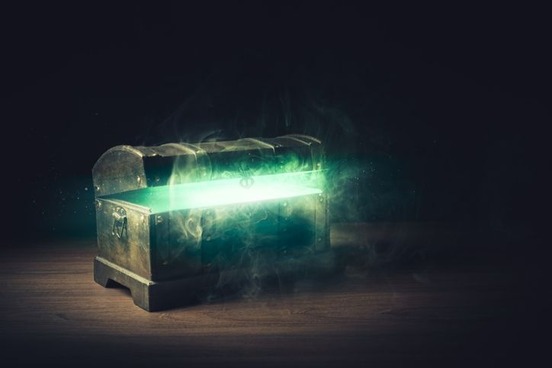 noun : a prolific source of troubles

The worst of boxes is the Pandora's box. In one telling of the Greek myth about much gifting gone horribly wrong, Pandora, the first woman, is created by the gods to punish humanity for having been gifted fire by Prometheus, the non-human Titan who stole it from heaven. Zeus gifts Pandora a box, but tells her never to open it. Being human and all, she opens it anyway, and the troubles of the world swarm out, never to be boxed up again. (Thanks, Zeus!) Only Hope is left in the box, where it remains stuck under the lid. Sigh. The term is evocative enough that it continues to be used by English speakers as it has been since the late 16th century. 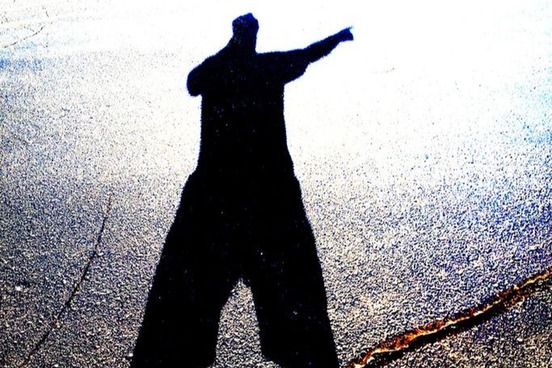 intransitive verb : to box with an imaginary opponent especially as a form of training

Box has had its verb hitting meaning since the early 16th century. (It comes from the noun box meaning "a punch or slap especially on the ear," which is a Middle English coinage.) Both the noun and the verb shadow have been with the English language since its earliest days, when the noun first referred to darkness or obscurity resulting from blocked light, as in "the shadow of the woods," and the verb had the now-archaic meaning of "to shelter or protect."

Shadowbox wasn't a word until the early decades of the 20th century:

A year or two ago, I saw Dempsey do some exhibition boxing in a Broadway theater, and I remember being amazed then to realize that I had seen no such grace of motion since Nijinsky was dancing here with the Russian ballet. Shadow-boxing and the mere illustration of hooks and jabs and swings are of course not to be compared with the real contest with a real antagonist, when there is force behind the speed, and constant counterplay of gestures. There is no plastic beauty in football, none in baseball. There is beauty in lacrosse and in hurdling and pole-vaulting. But in none of these is there plastic beauty comparable with that of good boxing: two perfect bodies matched against each other, melting from attitude to attitude …
— Katharine Fullerton Gerould, Harper's, December 1926

The noun shadow box referring to "a shallow enclosing case usually with a glass front in which something is set for protection and display" dates to the late 19th century. 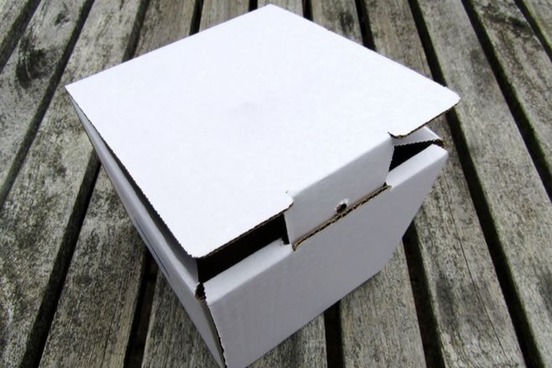 noun, British : a box of delicacies from home

The typical American knows naught of the tuck box, but speakers of British English know that the contents are good for tucking into. (See the intransitive sense 2.) This is particularly true if you like sardines, which seem to be a mainstay of tuck boxes, according to one American lexicographer's brief and wholly unscientific survey.

... there is something mysterious that happens to a sardine in a can, quite beyond the expected fishy changes. I must admit to a flash of fondness now and then for the tiny ones, luxuriously packed and priced, and occasionally sent to me in a tuck box by rich uncles.
— M. F. K. Fisher, With Bold Knife and Fork, 1969

In American English, the term for such a box is care package, a term that gets its name from the packages sent to needy Europeans by the CARE organization in the wake of World War II.