Cache and Cachet: What's the Difference?

How to Pronounce and Use Cache/Cachet

Cache and cachet share a common French root – the verb cacher ("to hide"), which is pronounced \cash-AY\ – but they are pronounced differently and mean two different things. 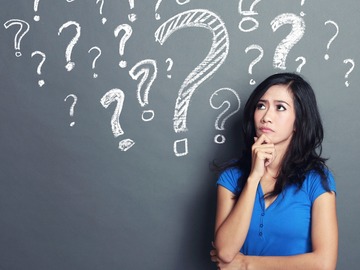 Cache means "a group of things that are hidden," and entered English in the 1700s. It can also mean cache memory, or "a part of a computer's memory where information is kept so that the computer can find it very quickly." Cache can also function as a verb, with the meaning "to place (something) in a cache." Whether use as a noun or as a verb this word is pronounced \CASH\.

Cachet has several meanings. It can mean "prestige," "medicine prepared so that it can be swallowed," or "an official seal," the oldest meaning of the word in English, first used in the 1600s. It is pronounced \cash-AY\.